Games To Make You 5000 shillings today 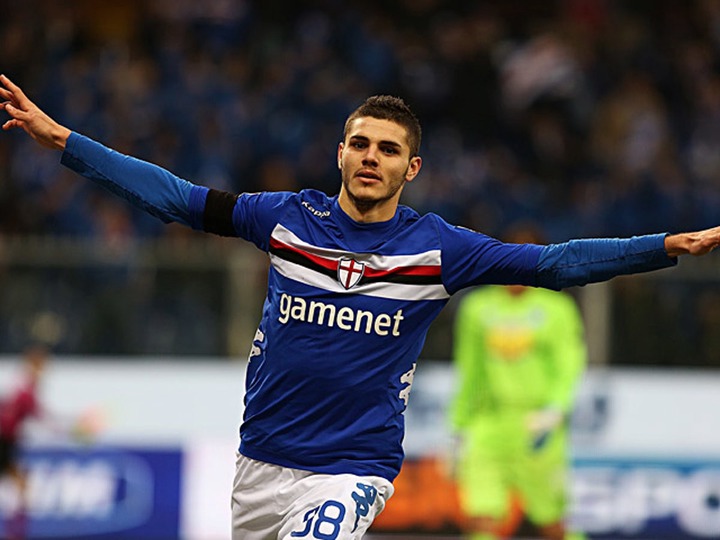 Love Saturdays and the exciting feeling football gives which is incomparable if you love this beautiful game. Let us try and make some money today with the few games I have prepared. The first game is in the Italian Seria A where Sampdoria is playing against Verona. These two teams are currently midtable making this fixture a very exciting game to watch. They will meet at the Stadio Luigi Ferraris where Claudio Ranieri is the current head coach of the home team.

They have been inconsistent in their matches this far in the season but have lost just once against Verona at home, so they are looking forward to taking a win here today. Sampdoria has exciting wingers such as Antonio Candreva and Mikel Damsgaard who are sure to make this game very exciting to watch. Meanwhile, the away team has lost two of their last away games making this game a need to win for them. If you are considering placing a bet here we suggest that you put either team to win. The second game of the day to consider placing a wager on today is in the German Bundesliga where Bayer Leverkusen is playing against Koln where the visitors are desperate for a win for them to survive relegation. Bayer Leverkusen meanwhile has been playing very well and is concentrating on securing a place in the Europa League qualifying positions.

New manager, Hannes Wolf's second match in charge of Leverkusen ended in a draw with Charles Aranguiz and Nadiem Amiri both being denied to score on Monday. Considering this Leverkusen have only lost once against their opponents at homeland with the new manager needing to show his control of his new team we will back the home team winning or a draw. 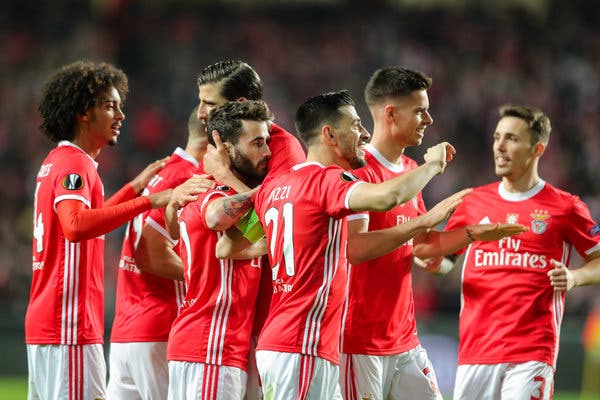 The third game of the day is Benfica playing against Gil Vicente. Benfica has won 13 of their last 16 home games and has won 13 out of 14 games against Gil Vicente at home.SL Benfica is in their best form of the season as they have won 6 in a row in the league and have kept a clean sheet in all those matches. It is going to be very hard to think that they will lose today. Place a bet on them to win. 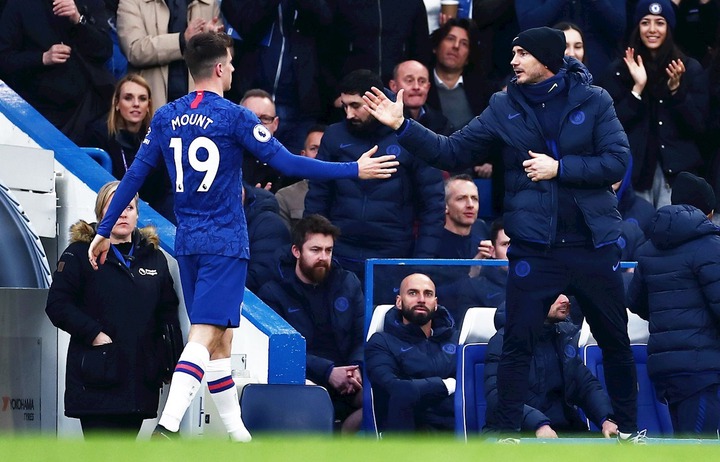 The last game to concentrate on today is Chelsea playing against Manchester City where both teams are playing in the Wembley Stadium for the FA Cup semifinal. These two teams played this week to grab their Champions League places and they will not be as strong as they always are but will need to fight to play hard in this game.

Chelsea lost last season to Arsenal and will be looking to make sure that they get a winner here today. Their opponents Manchester City also look to win this game where Riyard Mahrez and Phil Foden will be sure to be influential in its game for City. We will recommend that you place either team to win.