Goals from Bukayo Saka and an own goal from Hugo Lloris sealed the win for Arsenal against Tottenham Hotspur in the highly anticipated North London derby today. Mikel Arteta's men scored two goals against Antonio Conte's men to take home the three points and kept a clean sheet.

Despite Tottenham having a good home record against Arsenal, they were outplayed by the league leaders who were in control of the entire match. The first was kicked off well and the Gunners took an early lead 14 minutes into the game after Hugo Lloris's own goal from Bukayo Saka's shot. 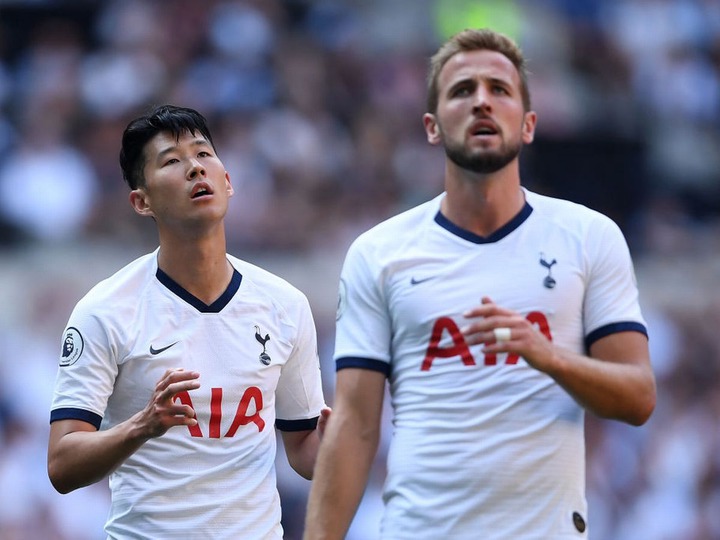 The Gunners continued attacking and creating chances for the rest of the first 45 minutes and they doubled the lead with Norwegian international Martin Odegaard with a brilliant long-range shot to give his team a two-goal advantage.

Arsenal was good defensively and Tottenham didn't seem to have a good breakthrough into Gunner's defense which remained solid in the entire game. Spurs forwards Harry Kane and Son Heung-min struggled to beat William Saliba. 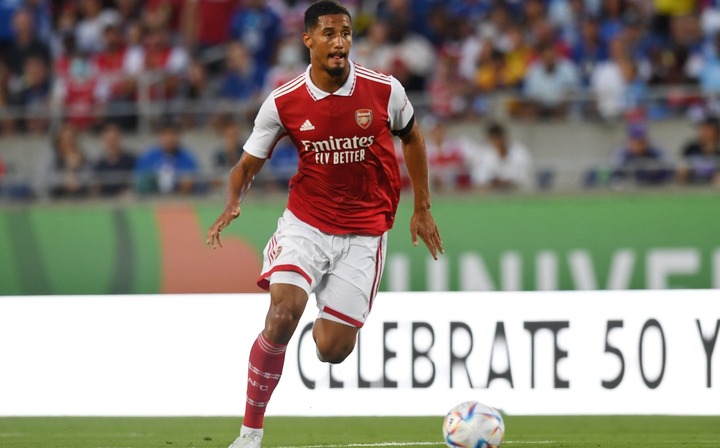 The French center was the main reason Tottenham forwards couldn't get a goal or make a difference in the match ensuring that his team took home the three points.

The 21-year-old center-back was impressive in the game and he proved why he has been named one of the best defenders in the Premier League this season. His good defensive abilities saw the Gunners win the match with a clean sheet and go eight points clear at the top.