Arsenal are riding high in both the premier league and the Europa league competitions and will be buoyed after wins against Tottenham Hotspurs and Olympiacos respectively.

The continued absence of Brazilian teenage sensation Gabriel Martinelli has been the only take away from Arsenal's turn of form but emerging footage indicates their is no need for alarm.

Martinelli has posted a clip where he is spotted working on his finishing which is a massive hint of where he could be playing the next time he is handed an opportunity. 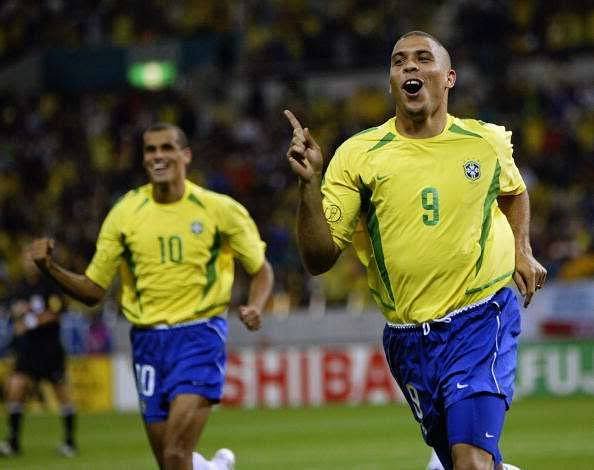 The 19 year old could be seen banging goals from the centre forward role that Mikel thinks is his best position and the gunners could have found their own version of Ronaldo .

Former Arsenal striker Kevin Campbell who is a big fan of Martinelli has described the teenage as the closest Brazil have come to replacing Nazario.

"I think Martinelli is the one, I really do,Martinelli was sensational when he came in last season.He is a real handful,strong, direct and reminds me of the Brazilian Ronaldo."

Arsenal fans will now be hoping their fan favorite can get some minutes of Thursday when Olympiacos visit the Emirates stadium for the second leg of the Europa league.

A Lady Killed, Her Stomach Cut Into Pieces, Eyes Plugged Off As The Murderers Car Stuck In Mud