Gor Mahia chasing for this AFC Leopard player signature. Will they sign this football star?

By patrickworldfootball (self meida writer) | 22 days 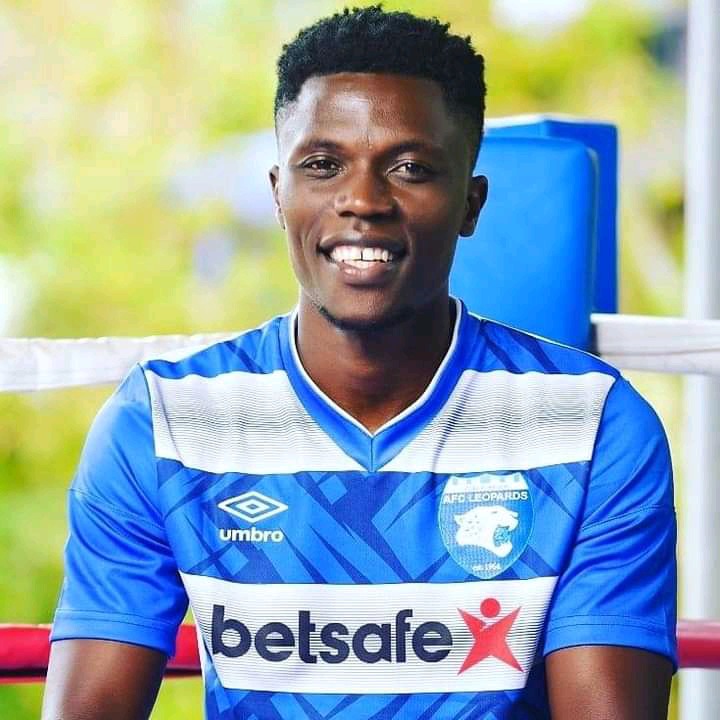 Since the arrival of former Simba FC coach Patrick Aussems the centre back defender has had a tough second half season. He has not been in good terms with the coach to the extend at which his new coach dropped him as club's captain and appointed Isaac Kipyegon as the new captain.

The 26 years old who can also play as a defensive midfielder is willing to join the record champions .

Despite a fallout between the Belgium coach and the former AFC Leopard captain ,the club is not let keen on letting him go.

Robinson joined AFC Leopard in 2017 from Mathare United and ever since he has been on high note with the club and also the new managers that always join him at the club. 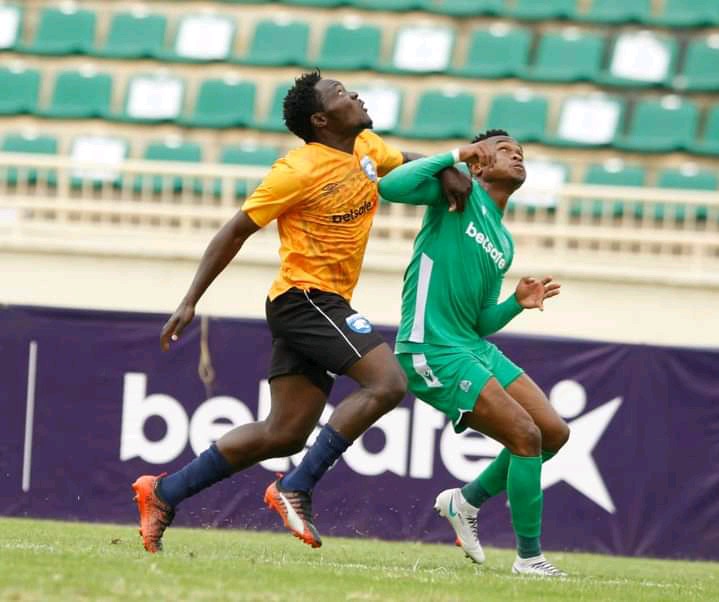 The record Kenyan Champions are also keen on signing Tyson Otieno ,the Mathare United FC midfielder . They will have to compete with the likes current champions (Tusker ) who also are keen on Tyson. 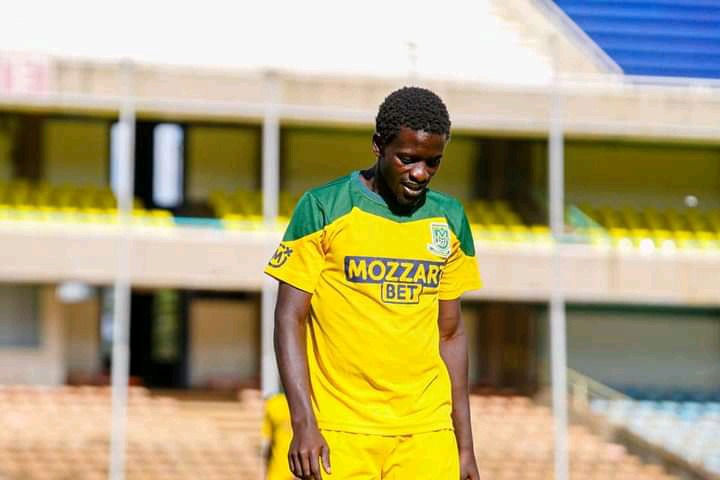 Will Wanyama Be Reinstated Back As Stars Captain After Mulee Resigns