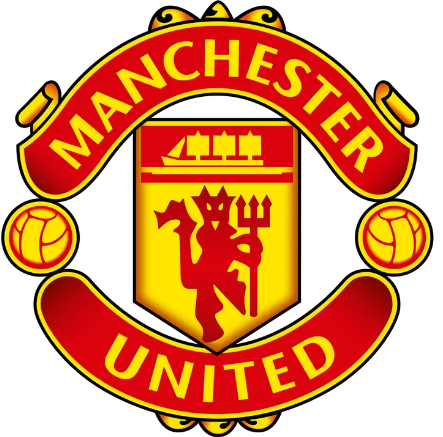 Man United are reportedly willling to to give Ralf Rangnick Money to strengthen the squad in the January Transfer window. Man United Scouts have been sent out to RB Leipzig to monitor defensive midfielder star Amadou Haidara who has a release clause of £33 Million. Ralf Rangnick is currently waiting for his work permit and his optimistic to implement his pressing style at Old Trafford. 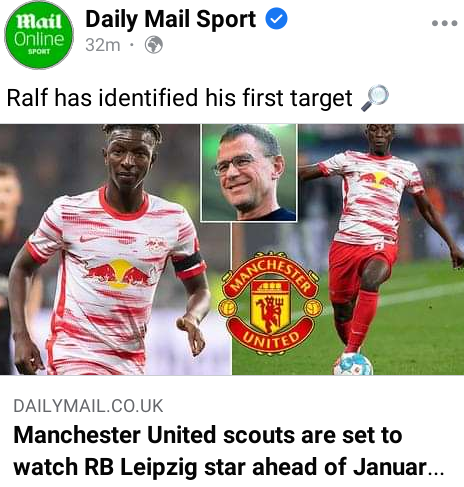 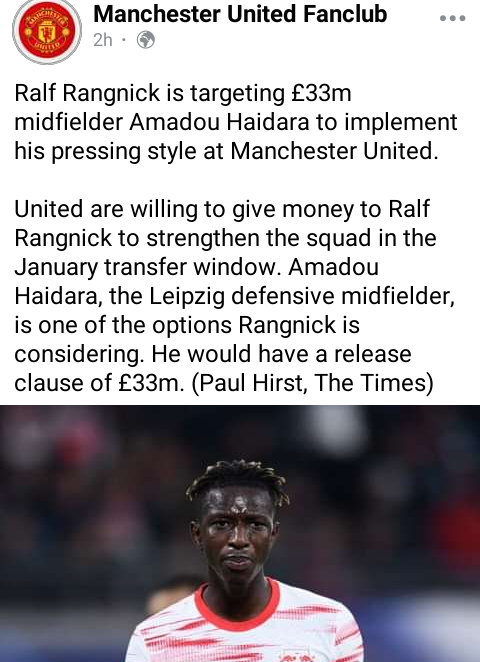 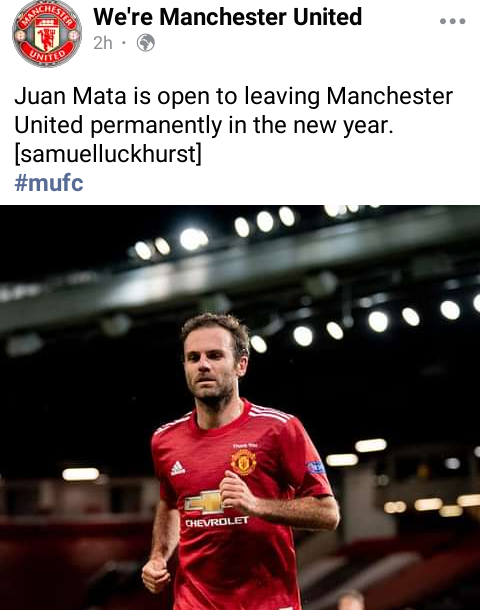 Man United legend Wayne Roonry has applauded the clubs move to appoint Ralf Rangnick as their new Interim Manager. Rooney claimed that Man United are more capable of winning trophies this season and he thinks they have made the right appointment to give themselves the best chance. 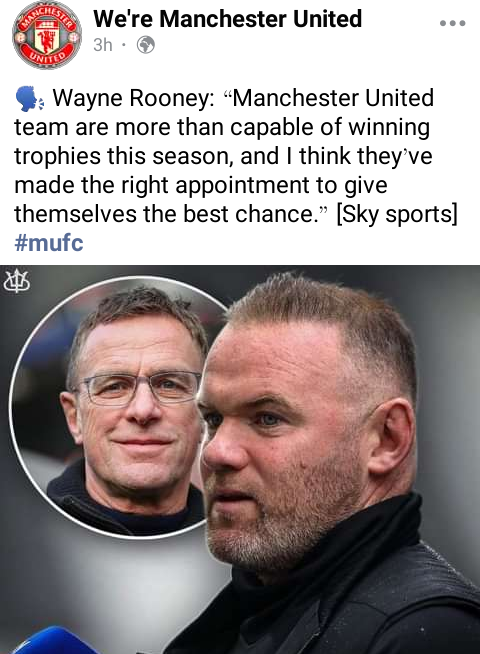 Things you should do in order to live happily

Man in Tears after Girlfriend Appeared on Soul-searching TV Show, as Single and Searching

Cosy Photos of Thee Pluto With His Bae Felicity Shiru.

"My son and I Have Received Death Treats" Mwalimu Rachel