By EnoBlog (self media writer) | 16 days ago

Harambee Stars Coach Engin Firat has named the lineup for their return match against Mali. 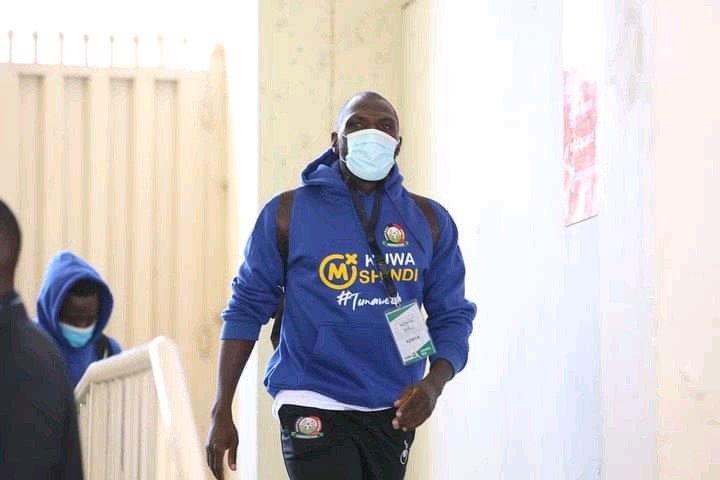 Captain Michael Olunga has featured in the team’s starting lineup despite doubts over his fitness. Tusker FC's Bonface Muchiri has also been named in the starting lineup against Mali who defeated us 5-0 in Morocco.

Simba SC's Joash Onyango and Sofapaka's Lawrence Juma will start from the bench despite starting on Thursday. 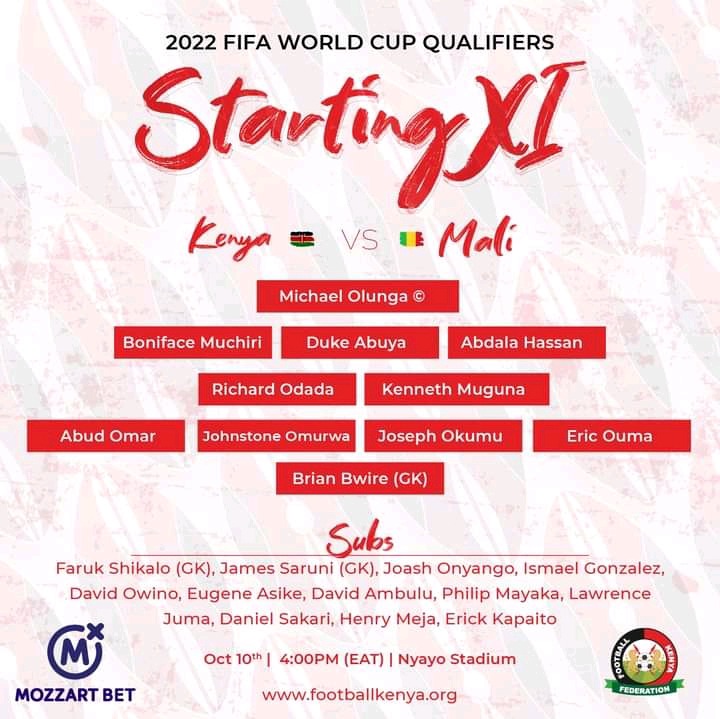 In another change, Brian Bwire will man the posts after Ian Otieno was dropped following the first leg loss and replaced with James Saruni. 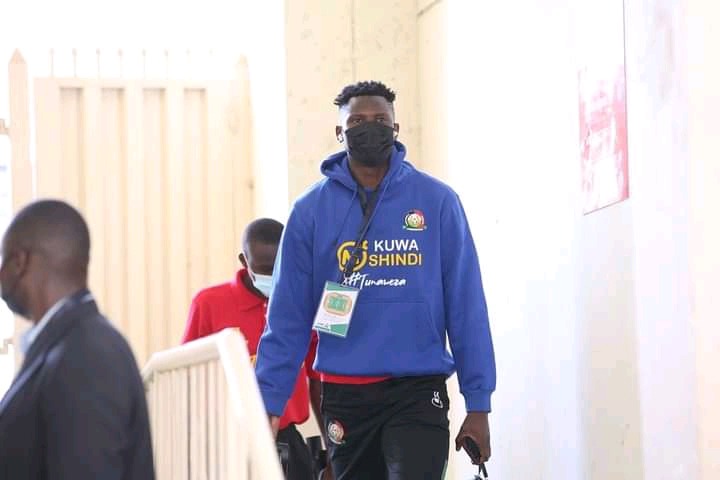 The match will kick off as from 4 PM EAT at Nyayo National Stadium, Nairobi.