By Lukasope1 (self media writer) | 5 days ago

The Uefa Nations League (UNL) tournament has completed, with France emerging as winners after a 2:1 victory over Spain. Despite the fact that Spain dominated both half of the match, they were unable to win despite the pressure placed on the French players. 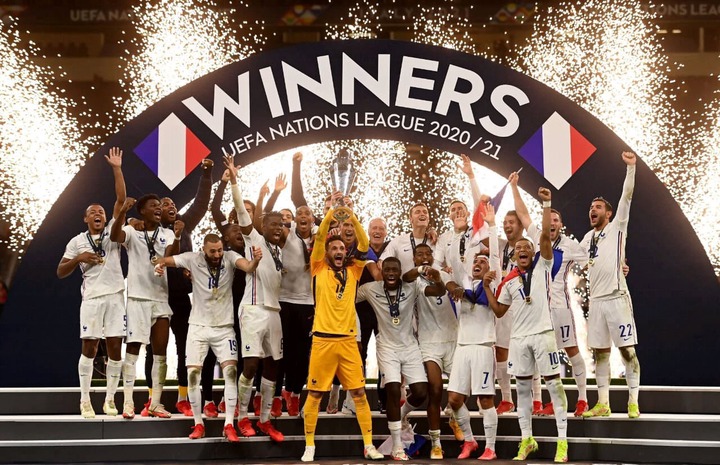 In two instances, the video assistant referee (VAR) made a judgement that harmed Spain. The first decision that had an impact on the team came in the first half, when they were refused a penalty after Kounde diverted the ball with his hands. Kylian Mbappe scored a disputed offside goal, but the goal was upheld after a VAR review. 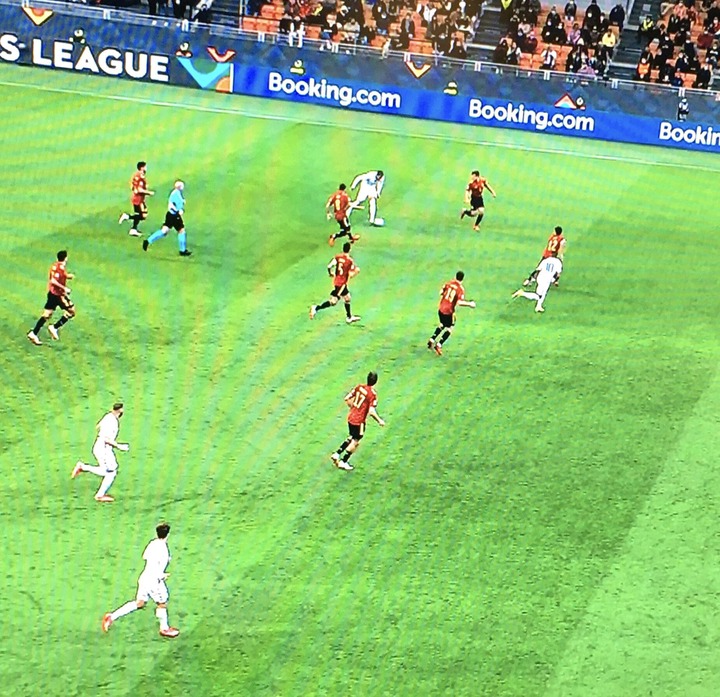 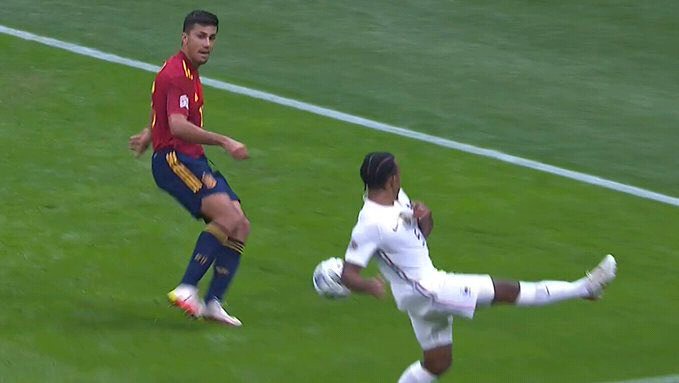 Despite the terrible choices of the video assistant referee, Spain fought till the last whistle. 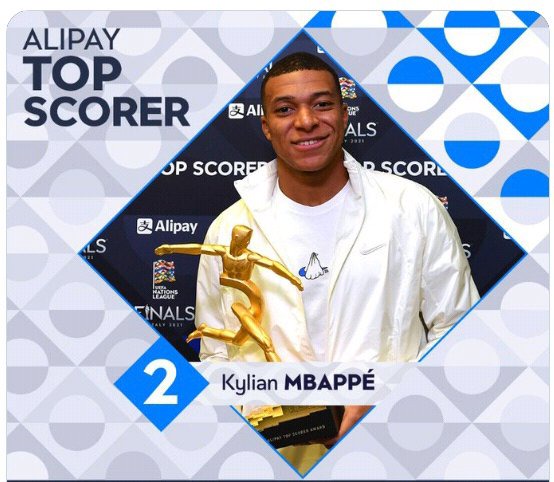 2. Player Of The Finals:

After an outstanding performance against France, Sergio Busquets was named player of the final match. He dominated in the midfield, and his domination may have ensured that they would win. 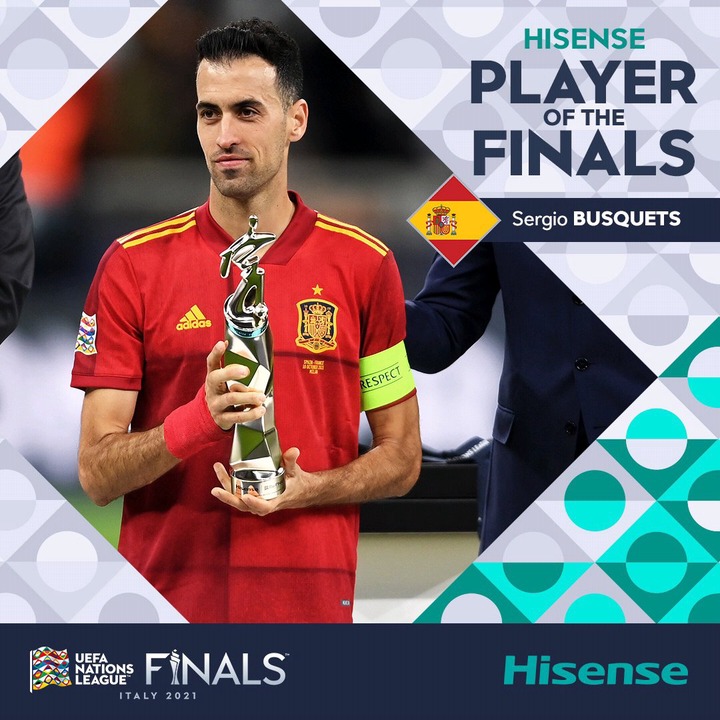 3. The Most Mobile Players:

These players are adept at dribbling their opponents and moving forward with the ball. Their unique skills and abilities aided them in reaching their goal. Mbappe, Carrasco, Pogba, Pino, and Torres are among the players in this category. 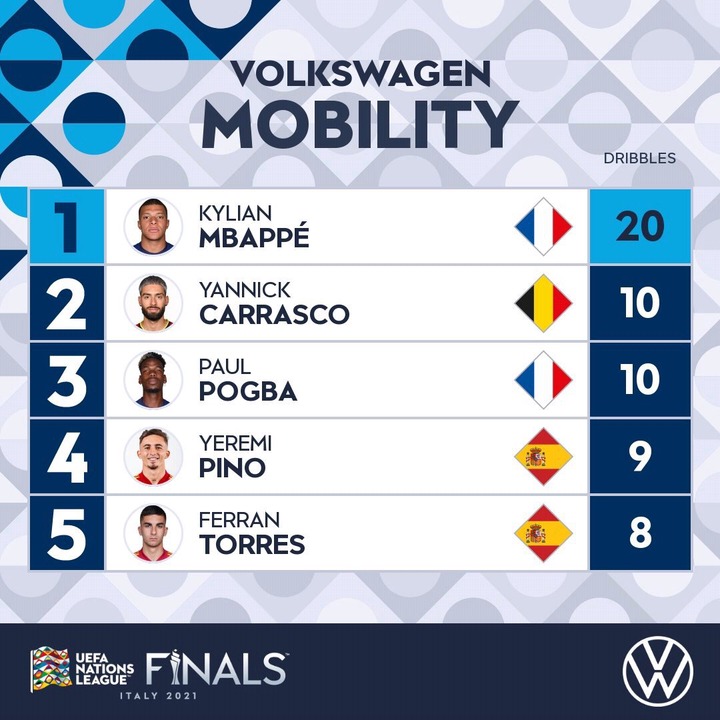 These three players each scored two goals in two games, but Kylian Mbappe was given first place because he made two assists during the tournament while the others had none. 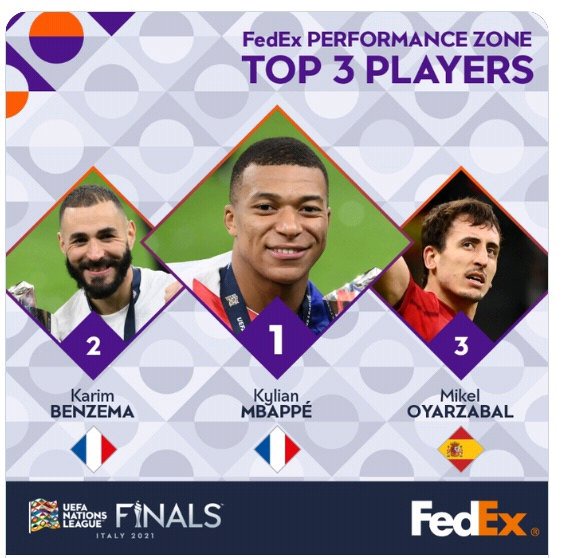 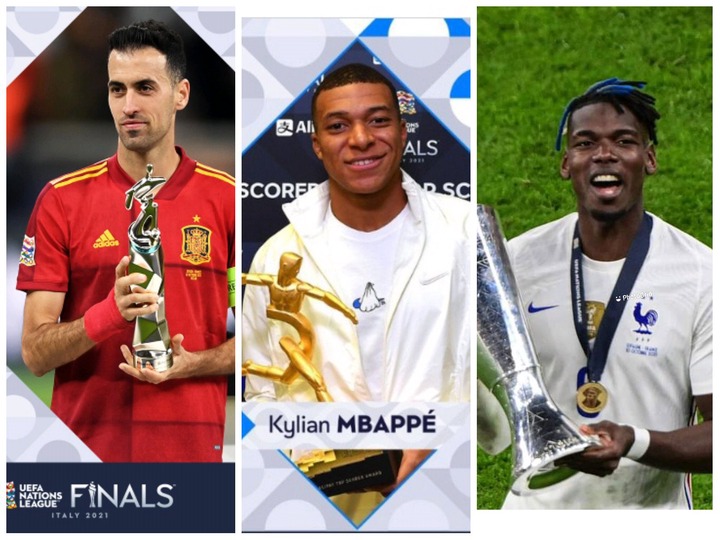