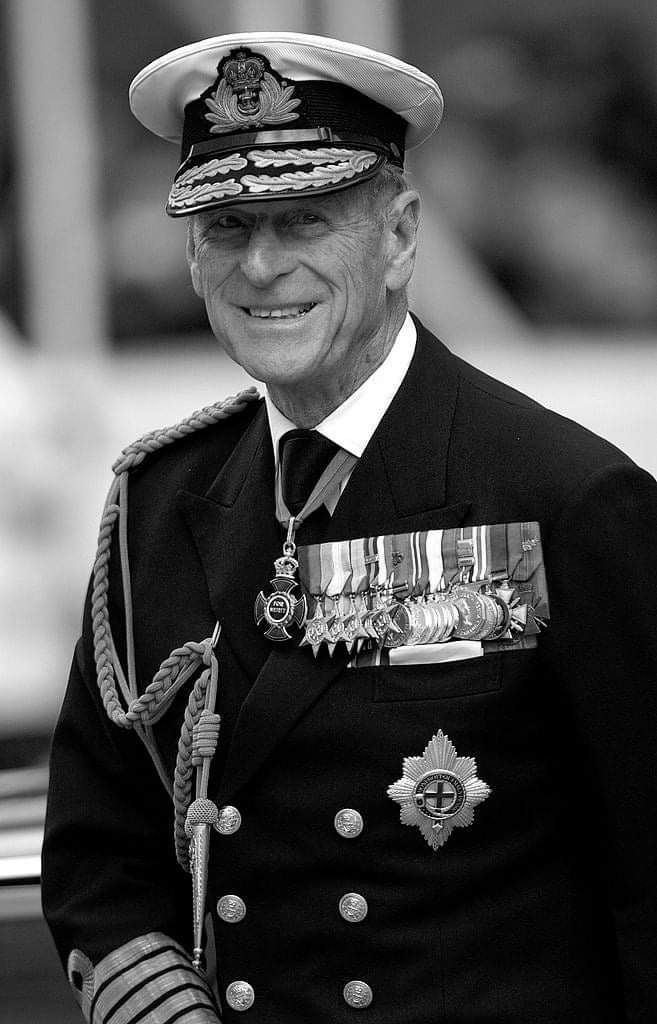 The body of His Royal Highness Prince Philip Duke of Edinburgh is to to be laid to rest today. The event will take place at a chapel before a procession to Windsor Castle. However, the burial clashes with a few football matches. So, will the FA Cup be interrupted?

Today, Chelsea clash with Manchester City in the first match of the FA Cup semi-final. KBC have announced that they will air the match live. Also, Premier League matches are to be played as well. 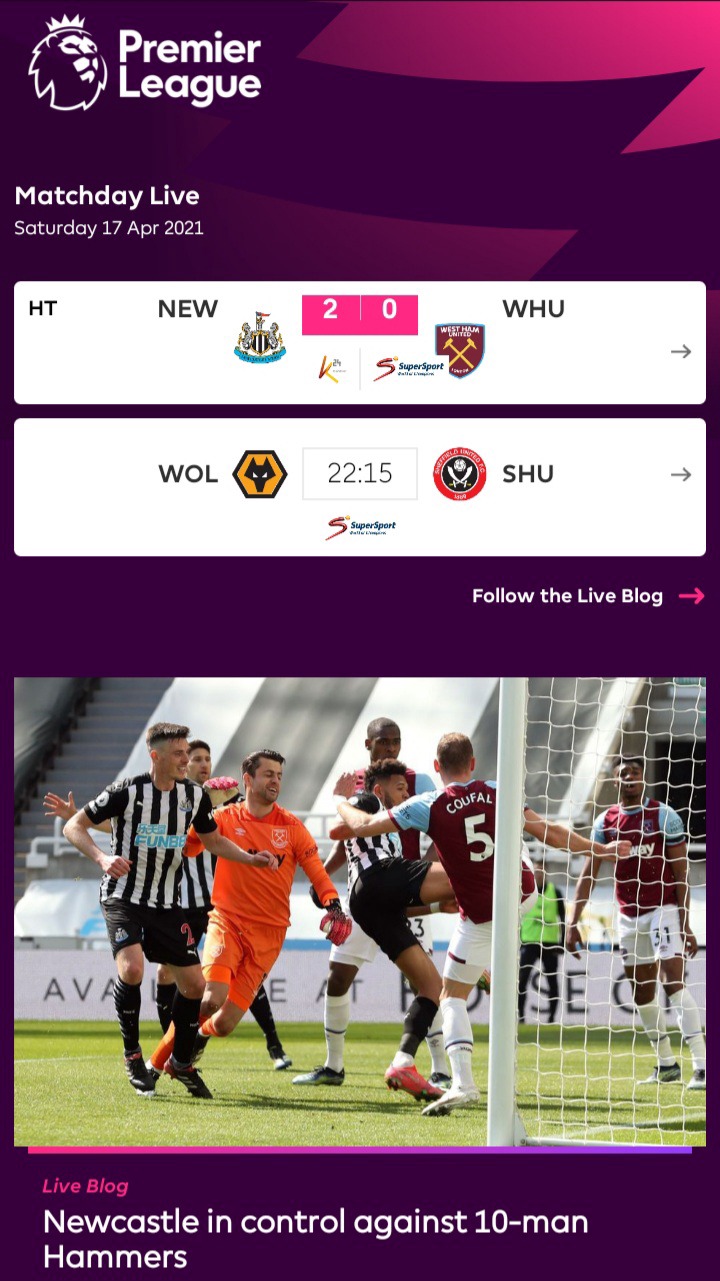 To avoid this clash the England Football Association requested clubs to change their kickoff time so that it does not coincide with Prince Phillip's burial. This is to show respect for the family. Prince Phillip's funeral begins at 3:00 pm BST which is at 5:00 pm in East African Time.

The matches have been changed to avoid coinciding with the funeral. The game between Newcastle and West Ham was brought forward. Wolverhampton Wanderers will face relegation-threatened Sheffield United later tonight.

This also mean that the FA Cup semifinal between Chelsea and Manchester City will go on as its kickoff is after the funeral. The match will be aired on KBC Live from 7:30 pm EAT. 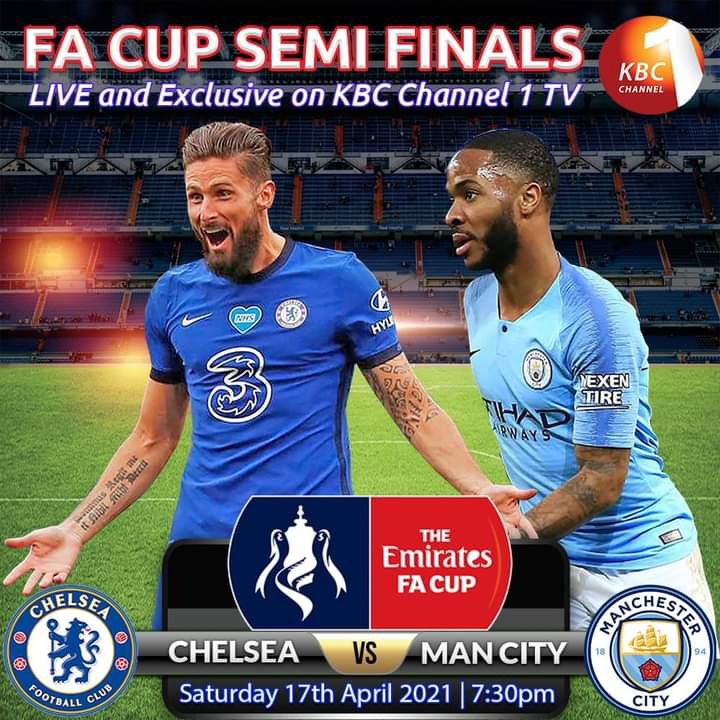