The Player Who Beat Mbappe, Neymar And Messi To Win The Man Of The Match Award Messi's addition to PSG was unbelievable. Football fanatics had their mindset on the fact that these 3 players (Messi, Neymar and Mbappe) would just annihilate any team that they played against. The Parisians knew that this season they would be unstoppable especially in their quest for the Champions League. Fans had already crowned Paris Saint Germain as the 2021/2022 UCL winners. However, all their hopes came crashing on their 1-1 draw against Club Brugge. The wait was over. Finally, the world was going to witness three of the deadliest attackers in Europe finally putting their skill sets to use in the grandest stage of them all. The Uefa Champions League. Well, except for Mbappe who at least delivered an assist in the first half of the game, Messi and Neymar had a mediocre of a game. Messi especially had a nightmare of a debut. First and foremost, Messi gave away the ball for a Brugge equalizer. Second, he had no goals, no assists, and even hit the crossbar. Third and lastly, he of all people got a yellow card. 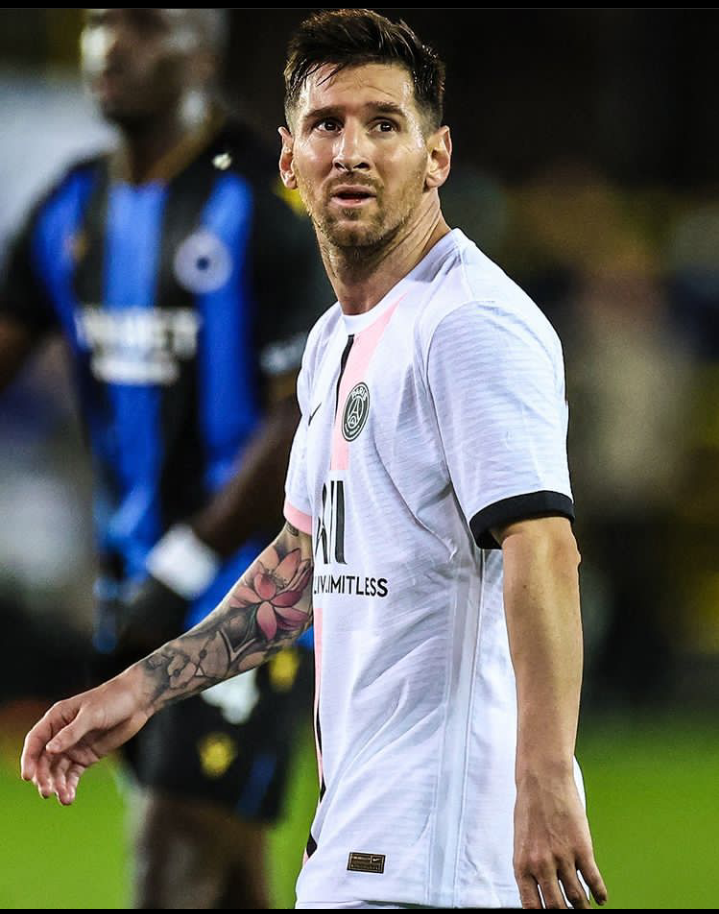 Due to their horrible performance, the Man of the match award secluded them. It was handed to a young Brugge winger by the name, Noa Lang. 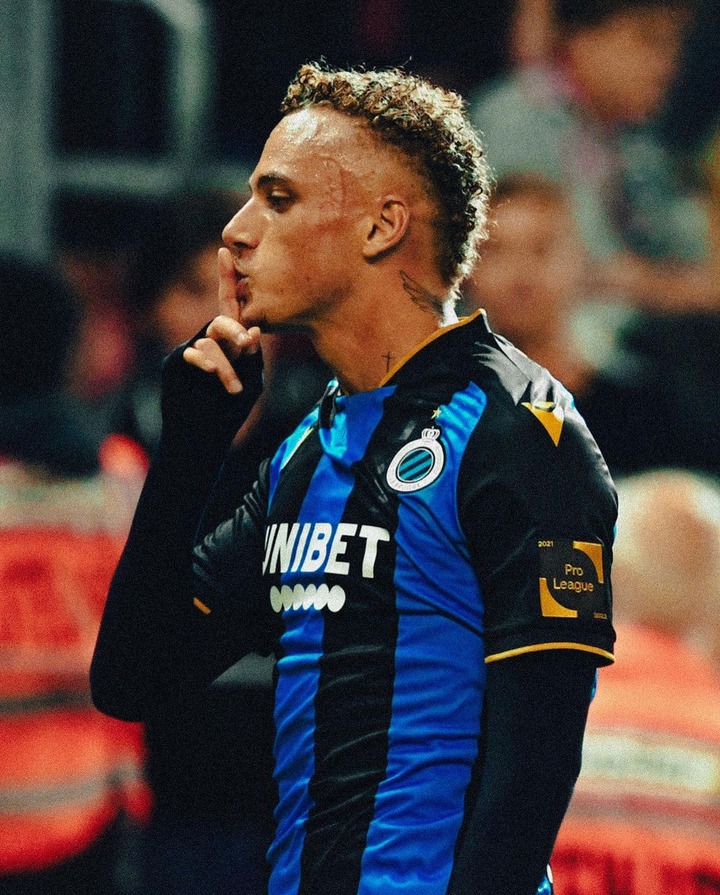 Before yesterday's game, Lang had registered 3 goals and 4 assists in 7 matches. It is incredible how he has a goal involvement in every match he's played this season. Fans have already started comparing him to Neymar. 'Dude played like Neymar. He even looks like Neymar.' Another fan joked that he looked like a combination of the three of them. 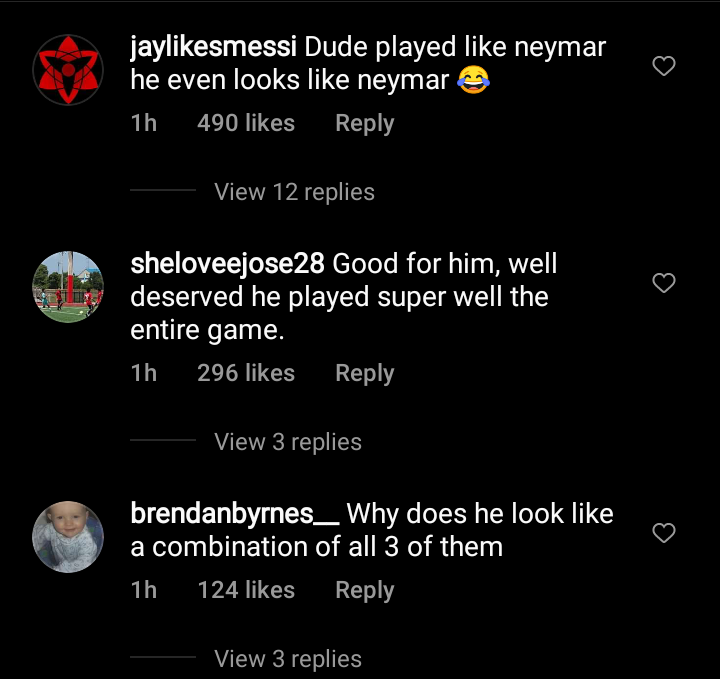 Noa Lang had two attempts on target. This was more than what of any PSG's Messi, Neymar, and Mbappe. Well, some fans may argue that it is still early to judge the trio too harshly. They may add that one of the greatest defenders of all time, Sergio Ramos, wasn't even in the match. These are valid points, however, at the moment the MNM trio doesn't look promising at all. With the class and the skills they possess, they should have done way better than they deed.