Marcos Alonso is an integral part of the currect champions league winners that won the competition with Chelsea after beating Manchester city in the final.Alonso had a good spell at Chelsea from 2016/17 season upto now. 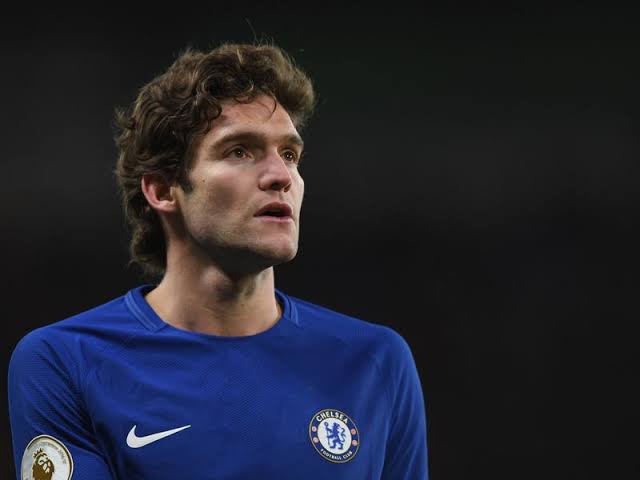 In 2011 he was a part of the Bolton Wanderers players when he drove his BMW at a high speed of upto 100 mph when he struck the wall.The passenger was killed in this horrific accident. He was sentenced to 4 years in jail which later got reduced to 21 months. Eventually, he was let off without any jail time as he paid 500,000 euros to the victim’s family. He was also allowed to play for Bolton during the trial. 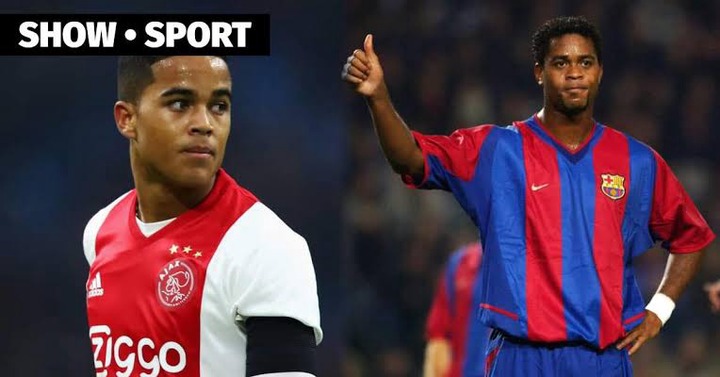 Only aged 19 years, Martin Putman a huge Ajax fan was killed in a road accident.He was not jailed and got away with it but it is still recognised as one of the most reckless driving by football players. 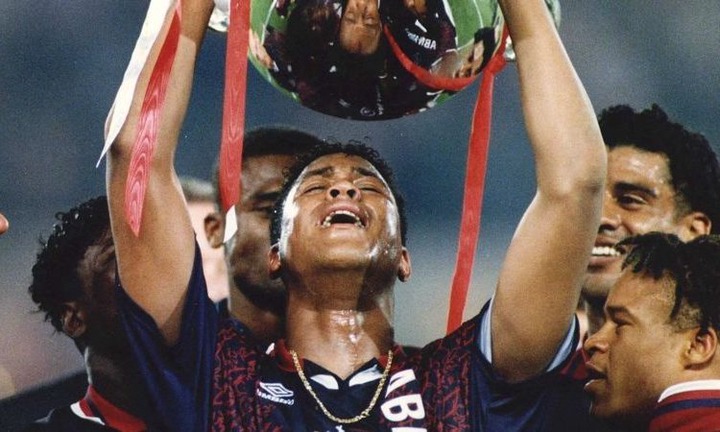 Lee Hughes made over 200 premier league appearances when he was still at Westbrom.Lee Hughes was involved in a crime when he was only 27 years old.In 2003 he struck a Renault when he was driving on the wrong way of the road.Two passengers in the Renault got injured and one of them died due to the accident.He was sentenced for 3 years. 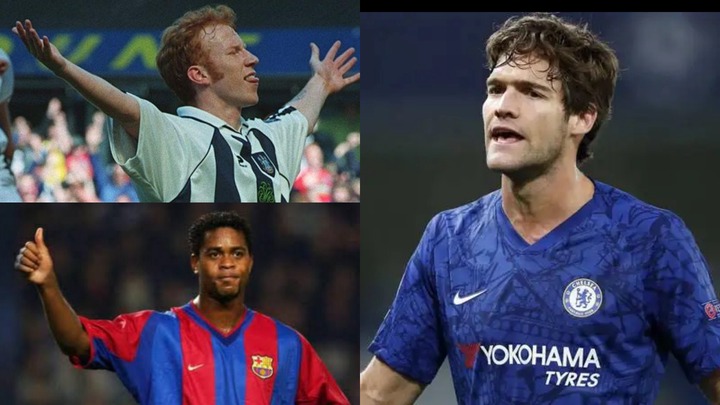 10 Signs that shows you need to love yourself more.

Foods You Should Not Wash

Photo Of Police Warden Who Shot Himself Dead in Industrial Area

Three things that will make your prayers happen today.

Newspaper Brief June 23: Ruto Plans To Pick Kiunjuri As His Running Mate And Other Stories