Arsenal have had a good run of games before the two week October International break keeping four clean sheets in a row. But as they made a return to Monday night premier league football. The North London side welcomed Crystal Palace threatening side but not on paper as they missed on their star man Wilfred Zaha. 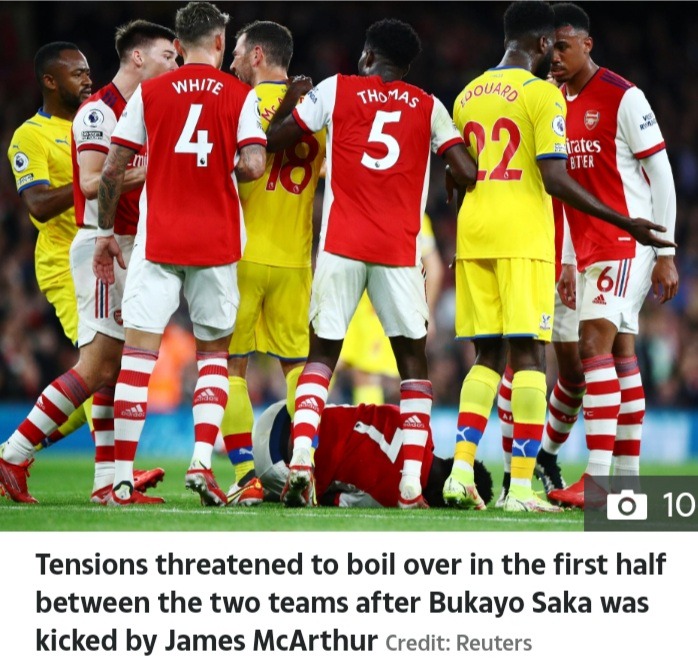 Despite warm welcome to the former Arsenal Captain now the Head Coach of the Eagles. He ensured total outclass and tactical knockout to former predecessor in the Arsene Wenger's line of dressing room leaders. 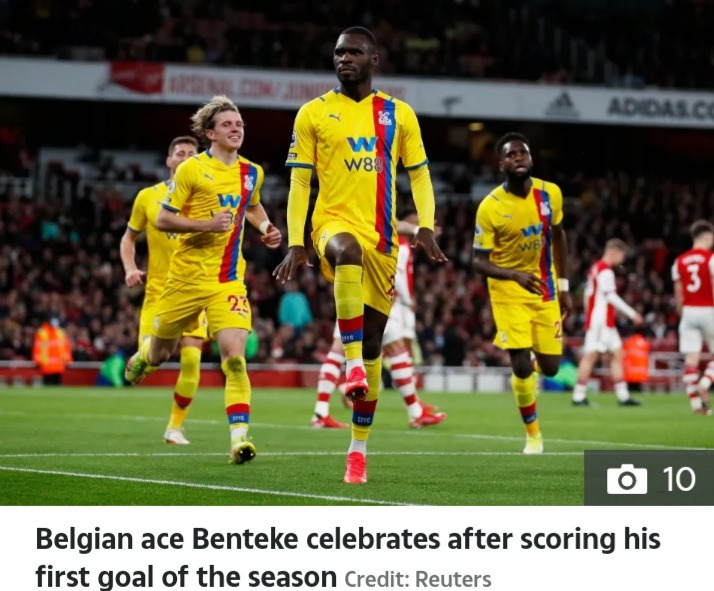 But still these saw the home side take an early lead thanks to Aubameyang close range goal. However as the visitors managed to compact the midfield as well as close all the loopholes. Which made it difficult for Arteta's team to overlap and hence out possessed as well. 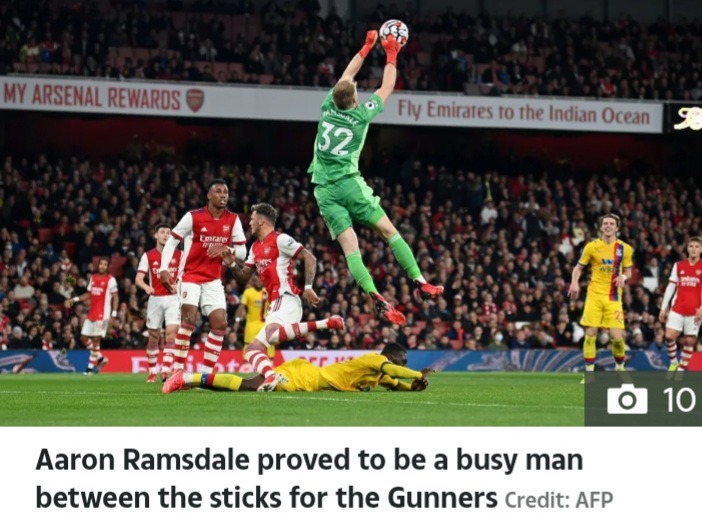 Eventually Palace equaliser came in the process of a high press from Vieira's forwards and Benteke made no hesitation from Partey's mistake as he scored. Later the same would happen to Sambi Lokanga and Conor Gallagher picked the ball passed it to Edouard scored the second. 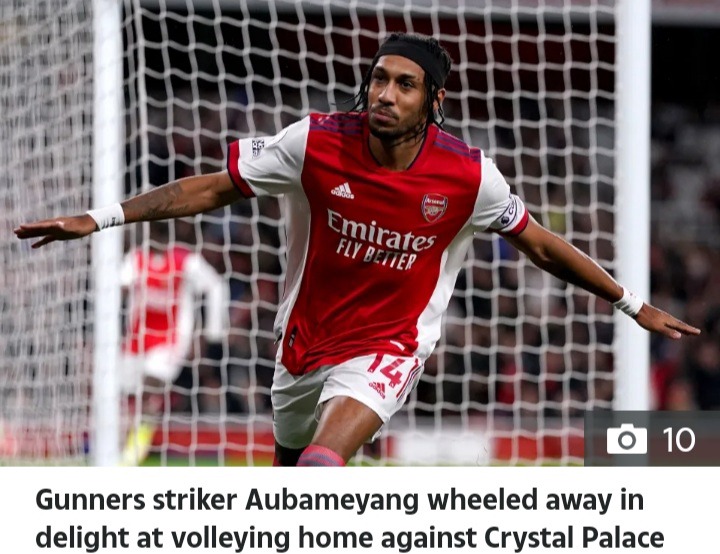 In the dying minutes Arsenal managed a 2-2 scoreline thanks to Lacazette late goal. However the Spaniard has some injury concerns for both Saka and Thomas Partey as he replaced both of them. Saka suffered a heavy kick from James McArthur. 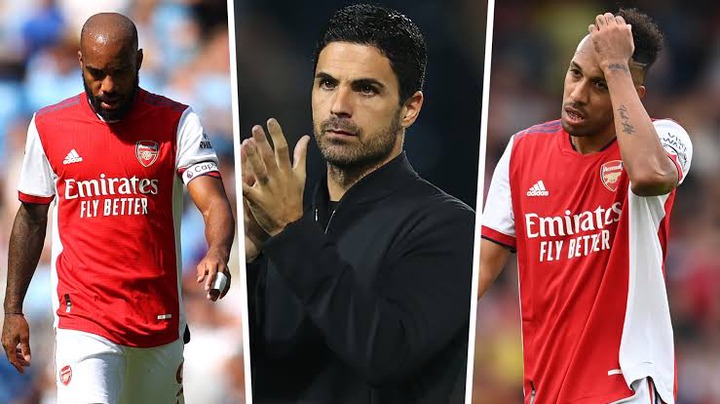 Which unfortunately would see the later go out with a calf injury. While the Ghananian looked more likely in pain as he walked off the pitch but it hasn't been confirmed if he's injured as well.