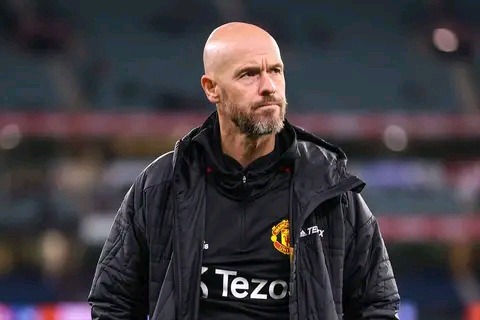 Both Manchester United and Liverpool played their first premier League games of the season over the weekend, These two biggest club in England didn't get the best results their fans expected.

Liverpool played against premier League new comers Fulham and ended up drawing 2-2 while United on the other sides lost their first game against Brighton Hove 2-1 at old Trafford.

This was the first official match for the new manager Eric Ten hag after switching clubs from Ajax to United at the end of last season.

Ten hag is still new to his players and would wants to build a good working relationship with his players to keep harmony in the Manchester United dressing room.

It was evidence after the Manchester United game, Ten Hag refused to blame his players for poor performance more so the United winger Marcus Rashford. Rashford lost numerous open chances to put his team ahead which led to alot of media criticism.

Ten hag refused to blame the attacker for the chances he lost but instead encourage the start to gain his confidence which was clearly missing in that game. Ten hag was encourage with his attackers and is sure that his stars will catch up when they finally regain their confidence.

This could be something similar to Jurgen Klopp, who has always taken all the blames for his players. Over the weekend, after the 2-2 draw, Klopp refused to blame his players for the draw against the premier League new comers but instead blame the condition of the pitch. Klopp revealed that the pitch was too dry for his players to cope up with.

This could be away of protecting his players from. Media criticism. 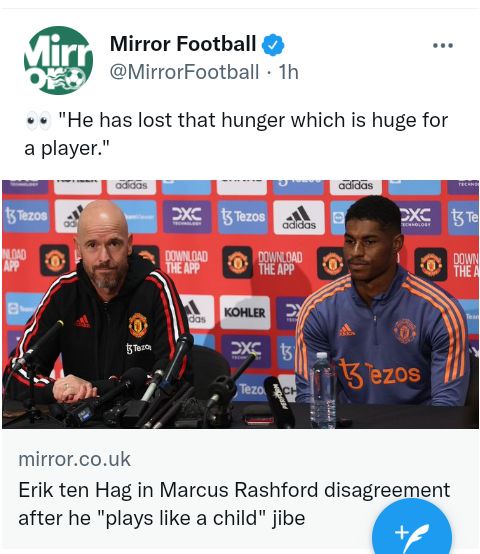 What Kenyans Noticed after Kisumu Governor shared Photos of his Office

5 Ways you Might be Harming your Hearing Without Your Knowledge