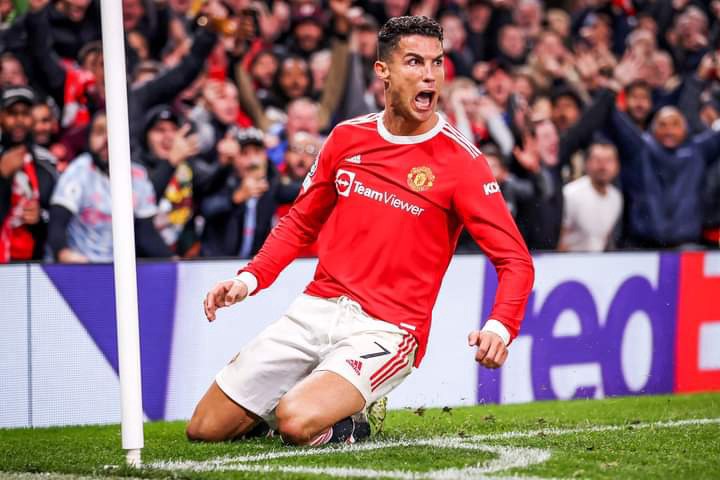 Ole Gunnar Solskjaer's Manchester United team came back from a two-goal deficit to win 3-1 against Atalanta at Old Trafford on Sunday. Beautiful goals from England international Marcus Rashford, Harry Maguire, and Cristiano Ronaldo sealed a famous victory for the red devils, who moved to the top of GROUP F with six points. The article mentions two astounding records that Cristiano Ronaldo, the Portuguese international, broke during Manchester United's victory over Atlanta.

(1) During the group stage of the Uefa Champions League, the five-time world player of the year became the first Portuguese captain and player to score two straight match-winning goals for Manchester United. 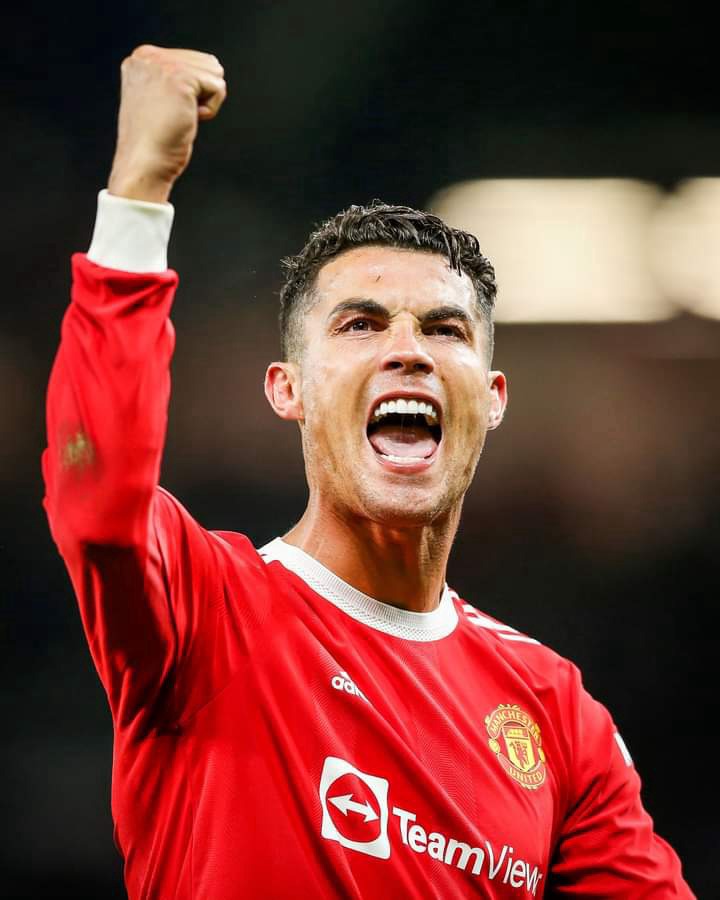 2. Made his 300th appearance for Manchester United, during which time he assisted the red devils in a stunning comeback victory at Old Trafford. 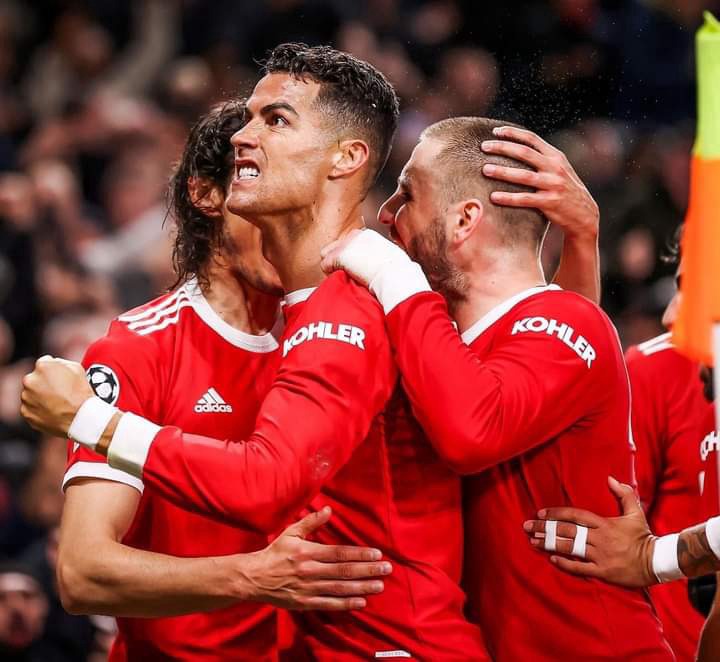 During his 300th appearance for Manchester United, Cristiano Ronaldo became the first-ever Portuguese captain to achieve so while also scoring a winning goal for the club.

At the moment, there are no words that could adequately describe Cristiano Ronaldo's abilities.