By Timothywajewa (self media writer) | 2 months ago

Bundesliga: A senior German politician has called to make it mandatory for all professional footballers in Germany to be vaccinated as the country struggles to contain a ferocious fourth wave of Covid-19 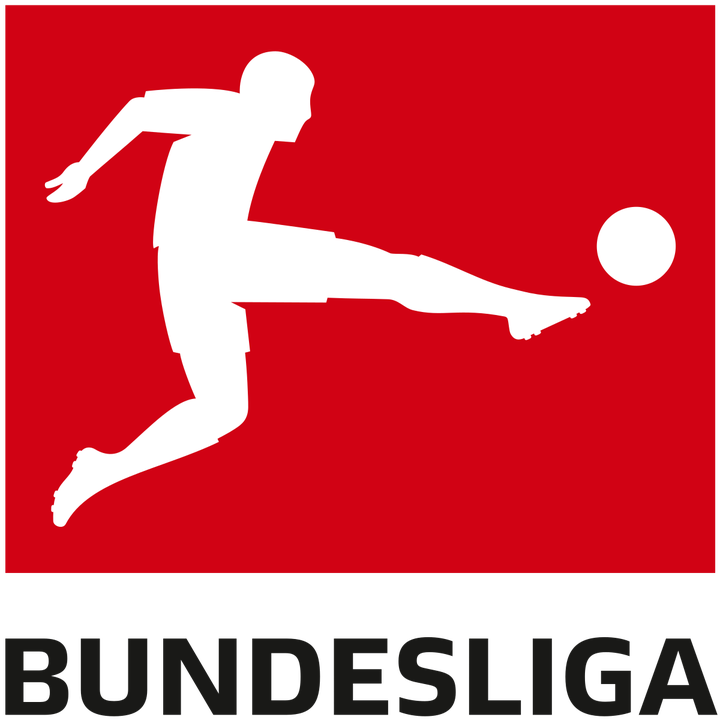 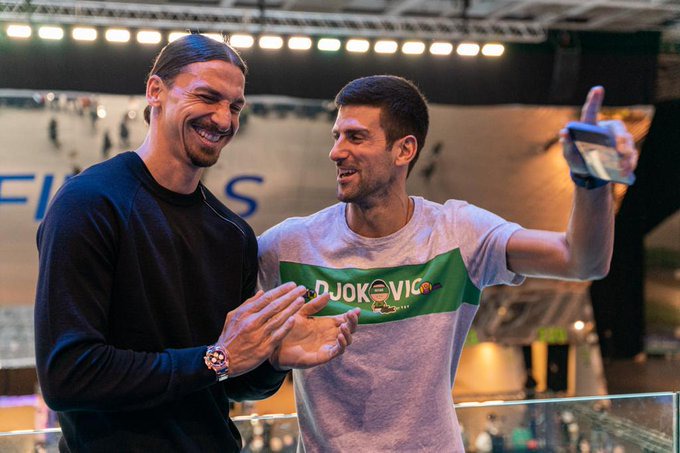 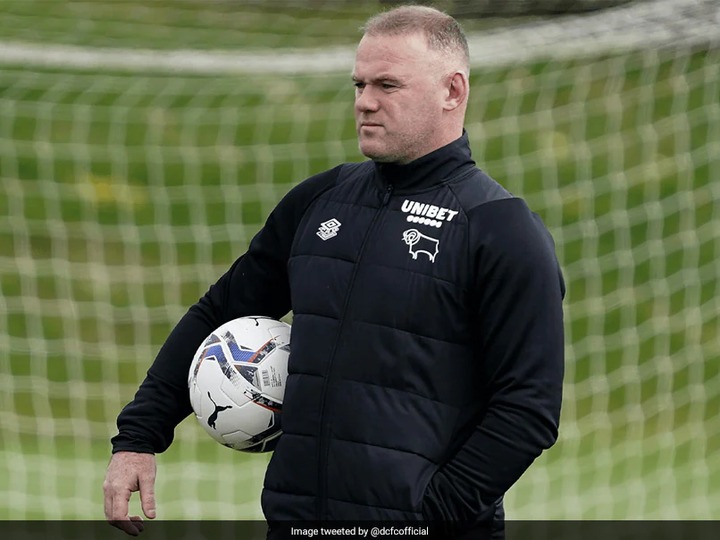 The 27-year-old is accused of attacking three women at his home in Cheshire between October 2020 and August 2021. 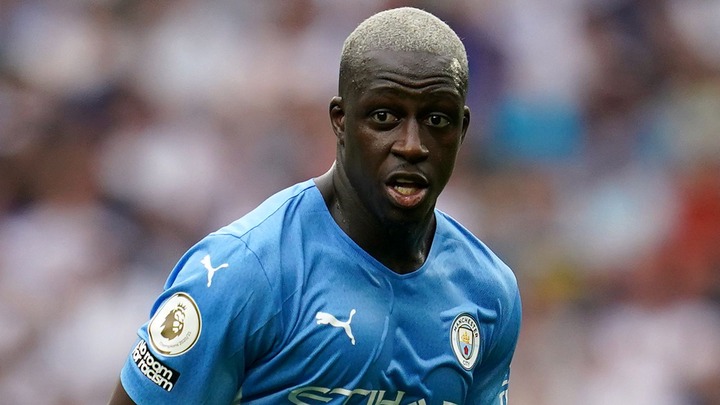 Content created and supplied by: Timothywajewa (via Opera News )