By Jeremy.jerom (self media writer) | 24 days ago 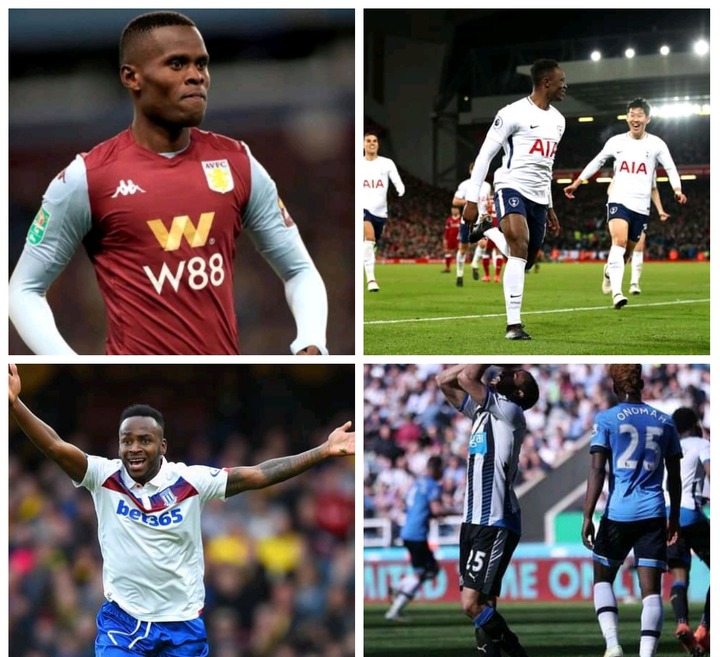 East African football has been on a rapid growth over the past with clubs such as Simba SC making a milestone in the CAF Champions League.In the last Africa Cup of Nations in Egypt,2019, East Africa was represented by 4 out of the 6 East African countries which is a clear indication from the recent years where even a single country from the region could not make it to the tournament.In this article we are going to look at the East African footballers who have played in the most followed league in the world, The English Premier League. 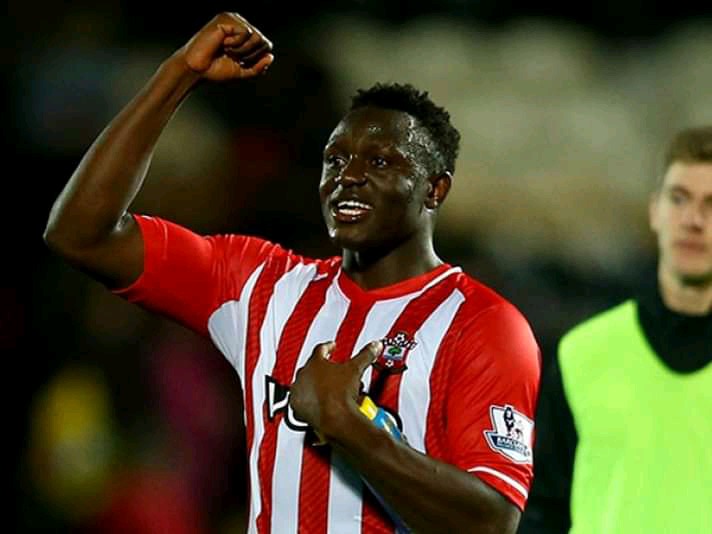 This is not a new name in the EPL especially with Southampton and Tottenham Hotspurs fans where Wanyama played between 2013 and 2020.To date, he remains the only East African footballer to have captained an EPL club when he did so in Southampton's 4-2 win over Arsenal.Currently, he plays for MLS and Canadian club CF Montreal. 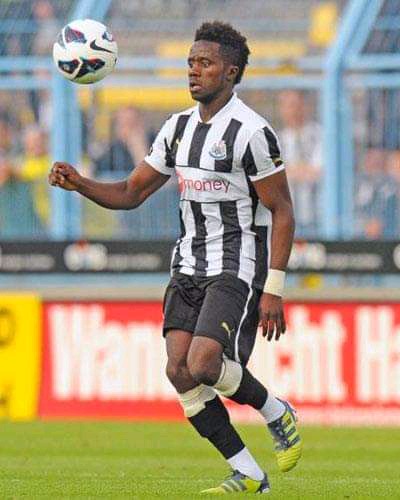 He is a Burundi international who played with Newcastle between 2012-2016.Bigirimana too played for Coventry City, Motherwell, Rangers and he is currently at Glentoran.He played for England under 21 before switching to Burundi national team in 2015. 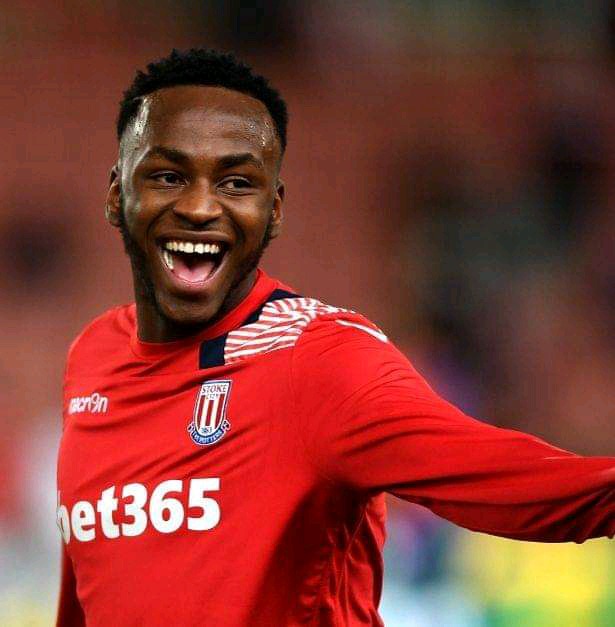 Currently 28 years old, Berahino was a big name in the English football to an extent that England senior national team came calling for his services as that's where he grew up in.Currently a Burundi international, Berahino played in the EPL with West Brom and appeared 48 times in England's Youth national team.He debuted for Burundi national team in 2018 and captained them in the 2019 AFCON tournament. 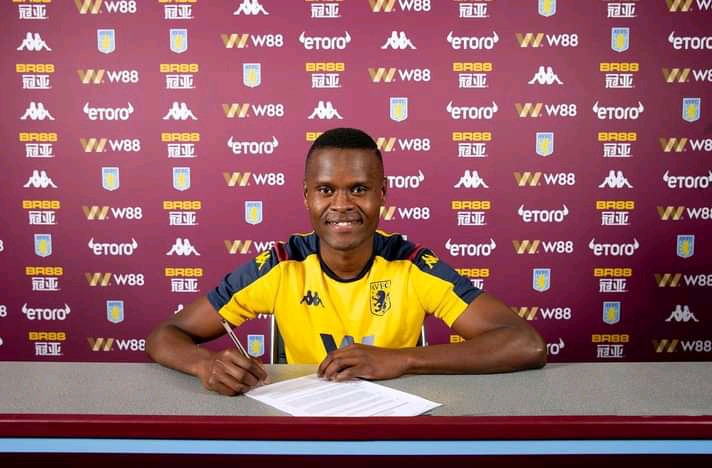 Top Tanzanian striker Samatta had a short spell at Aston Villa in 2020 before living on loan to Fernabahce and later Belgian side Royal Antwerp in 2021.He is Tanzania's national team captain and led them through the AFCON tournament in 2019.