"Unless He Improves Sell Him On Parmanent Deal" Chelsea Fans Fumes At Poorly Performed Player. 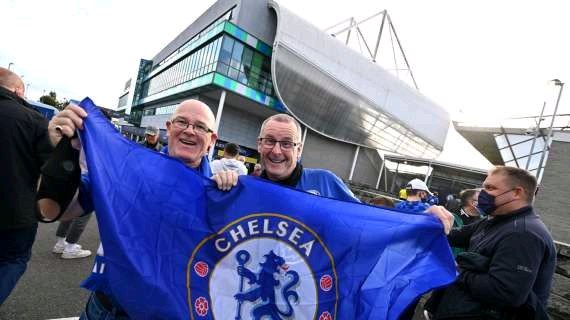 Chelsea currently are the champions of europe and thus any player who doesn't reach the level of that play he may vacuate the club. We have been witnessing the champions of late doing what they can do best while bringing down huge teams. Chelsea who are the leading team in english premier league have only managed to conceed two goals in all competition of this season. This includes carabao cup, english premier league and uefa champions league. It is a good place to the german coach who took over from flank lampard after the club struggled to perform. 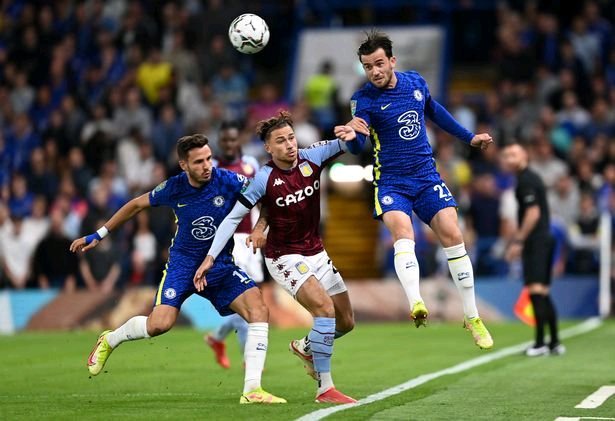 Chelsea is one of the big teams with the most capable bench which can do wonders as it has quality players. However yesterday match against Aston villa was a real test day for the boys who haven't got a chance enough to play at chelsea football club. Thomas tuchel did literally ten changes on the squad that played and won in white hatlane London derby. Chelsea were dominat and they created a number of chances which they couldn't convert especially the second half. 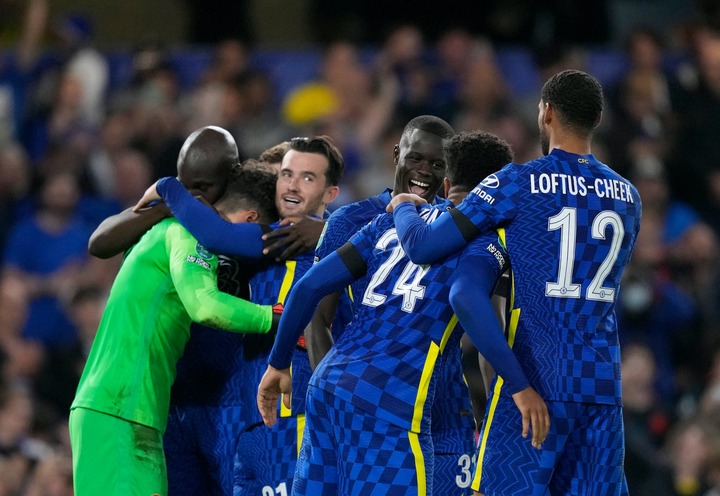 Timo werner had kept chelsea ahead through a header connecting reece james world class cross. Few minutes later the visitors equalized to make things even more harder for the blues. Some changes were done as few individual players didn't please. However loftus cheek was much more better than saul niguez who seems to be at the peak of poor performance in his career. Chelsea fans couldn't appreciate any move he made and they wished either chelsea return him to atletico madrid or literally sign him and with immediate effect sell him to make business. What is your take? 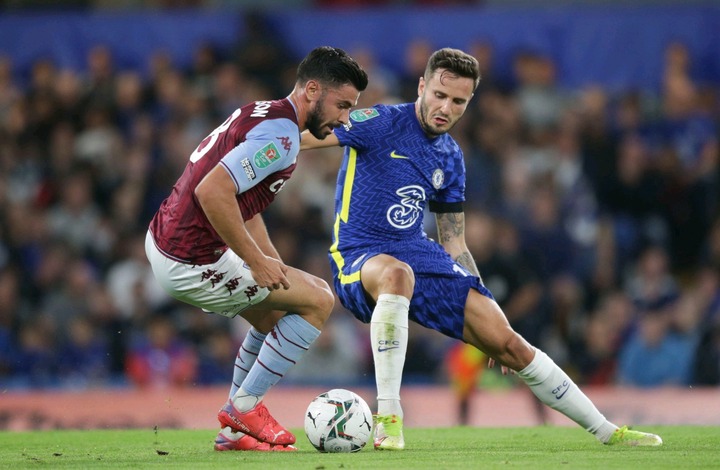