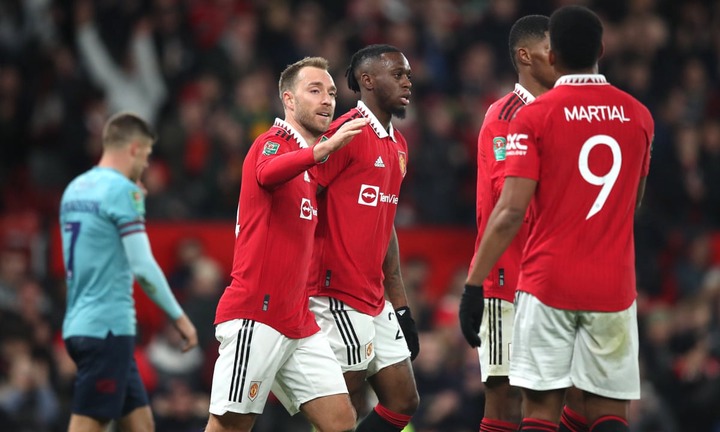 Manchester United has. continued with their brilliant winning run this season after defeating their neighbors Manchester City at Old Trafford on Saturday. The Red Devils looked better than their first meeting of the season with the Cityzens which ended in a nine-goal thriller.

Pep Guardiola's men might have dominated most of the possession but it was Erik Ten Hag's men who looked the favorites to win the game. They were lethal every time they had the ball and were always a threat to Manchester City's defenders. 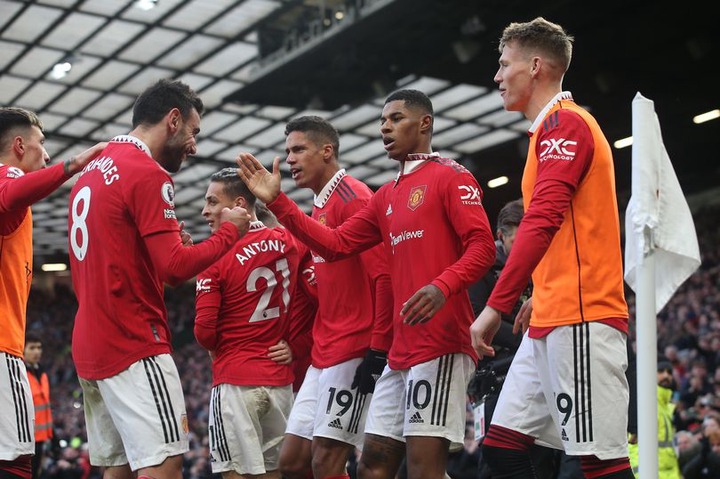 Manchester United was electrifying on the counterattacks using their wingers who have incredible pace. The Red Devils looked sharp and ready in the match which saw Manchester City struggle to have a breakthrough, especially in the first 45 minutes. 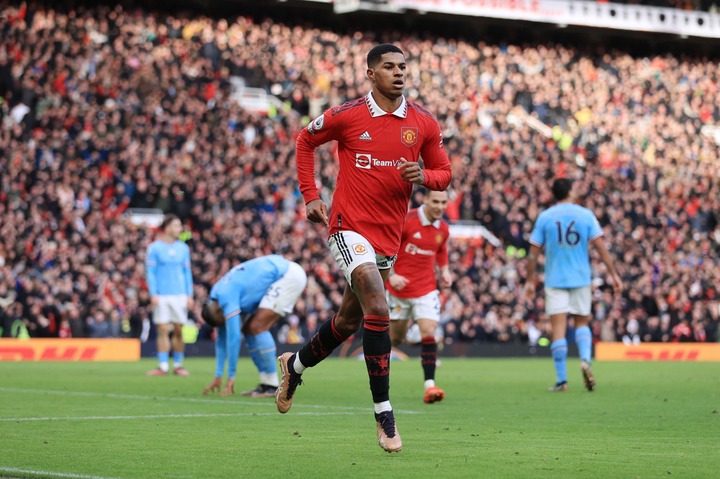 However, there is one Manchester United star who has proved he can inspire the team to a Premier League title win after his impressive run recently. The 25-year-old English star player Marcus Rashford has been tremendous for the team and he was one of the best players against Manchester City.

The star has an exceptional impact in the game and he sealed the win for his team against Pep Guardiola's men Manchester derby. The 25-year-old has been unstoppable to most defenders and if he can remain scoring and winning games for the team he could be the man to bring the glory days back at the club.