Good News To Arsenal Ahead Of Burnley Game 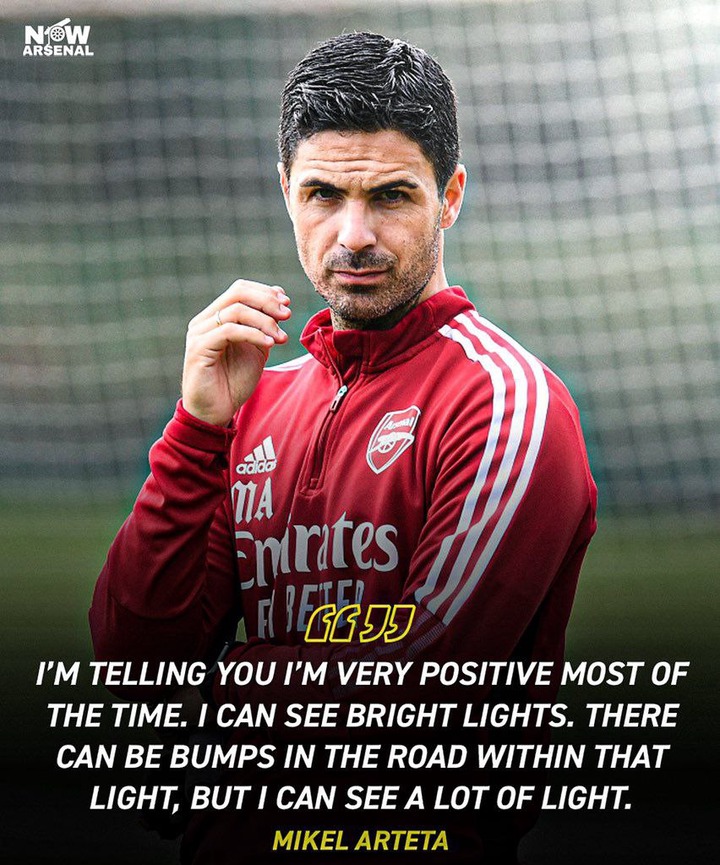 Arsenal will be taking on Burnley as they seek their second premier league win. The club has gained some momentum after great display in their last game against Norwich City. Mikel Arteta knows well that he has already lost 9 points and losing more will increase the pressure on his side.

New signing Maxwel Cornet may have to wait again for his Burnley debut when the Clarets take on Arsenal on Saturday.The Ivory Coast international was an unused substitute against Everton on Monday and boss Sean Dyche is keen not to rush him into action. 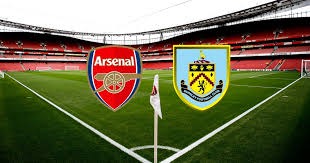 The good news on Arsenal side is that Rob Holding has returned from injury and will be available for tommorow's game. The team is expected to have many of them their players except Grannit Xhaka who was suspended due to a red card against Manchester City.

Arteta on how hard it’s been watching European matches without Arsenal being involved:"It hurts a lot. In the last few days, it hurts to put the TV on and see those teams and not seeing Arsenal there. It was painful."Rio Ferdinand on Aubameyang: "If he plays well & scores goals, Arsenal will jump up the league. Since he signed his new deal, he’s struggled for form; he’s struggled for goals. As much as we take the mick out of you, I do like to see Arsenal do well, I’ve got to be honest"