DEAL DONE: Coventry have signed Left-back Jake Bidwell for free from Swansea on a contract until 2025. 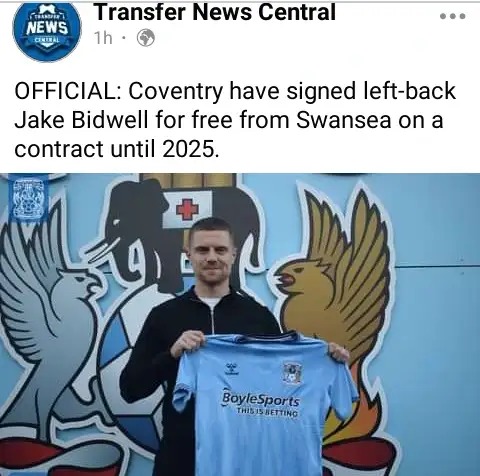 DEAL DONE: Getafe have confirmed the signing of mildfielder Oscar Rodriguez from Sevilla on loan For the rest of the season. 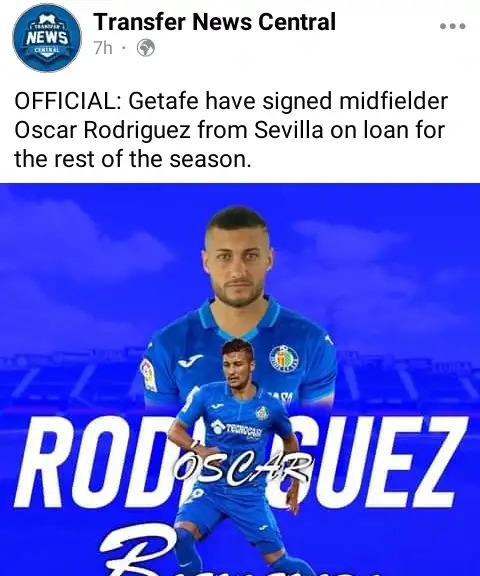 DONE DEAL: Pablo Marí deal completed between Arsenal and Udinese.Straight loan until June with no buy option, he’ll arrive in Italy this week to undergo his medical. Marí turned down proposals from South America to stay in Europe. 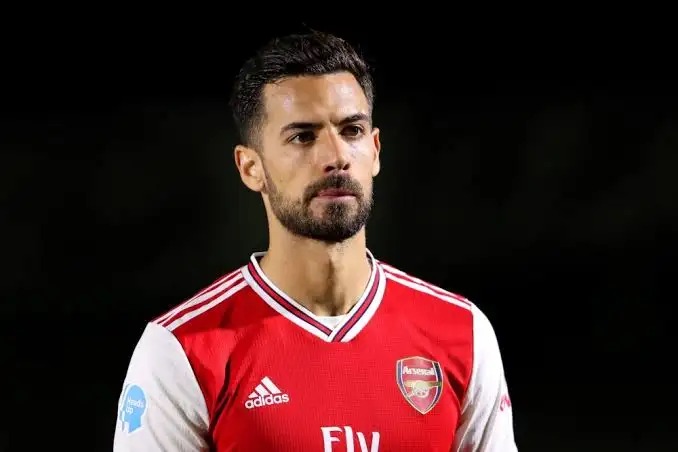 BREAKING: Wolves have signed forward Chiquinho from Estoril for £3 Million on a contract until June 2026.The Player has arrived in London where he is expected to undergo his medicals at Molineux Stadium and Complete his Move.(Source: @Wolves) 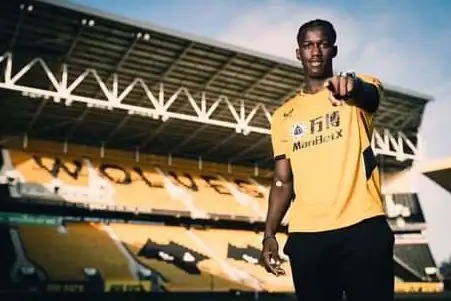 LATEST ON POGBA and COSTA 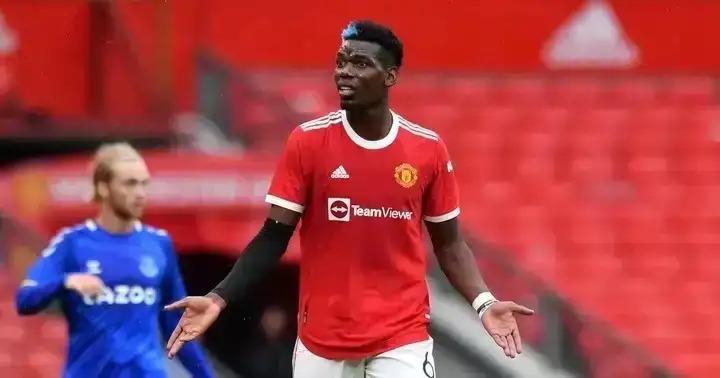 Arsenal have shown interest on the signing of former Chelsea and Atletico Madrid striker Diego Costa.Costa is available on a free transfer this January Window and the Gunners have started talks with his agent. 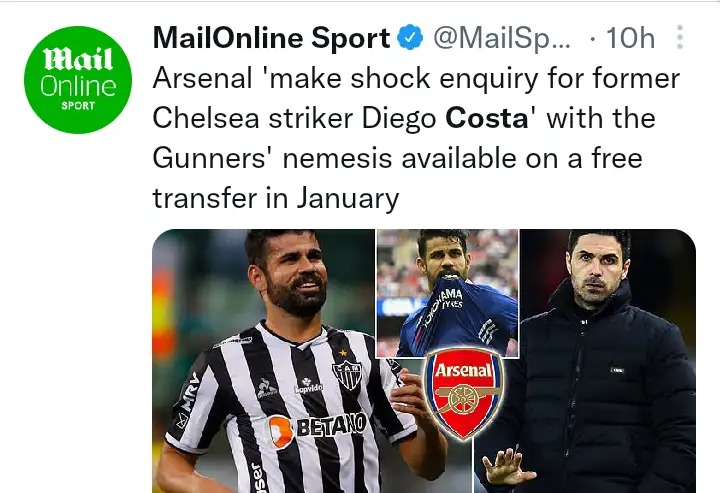 Kenyan side set to face Liverpool FC side in Poland after friendly with Ukraine side.