By FootballSportsNews (self media writer) | 25 days ago 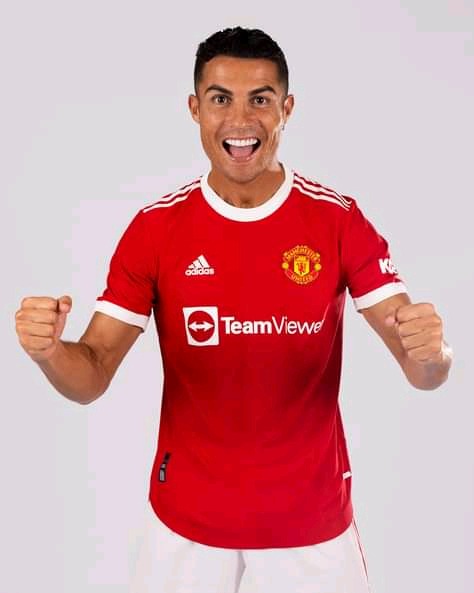 Ronaldo has managed to score a goal in every minute of the regular time (90 mins) in his proffessional football career where he has scored 789 goals in 1100 appearances for both Club and Country. Ronaldo 36 years Old is currentl ly playing for Manchester United where he has scored 4 goals in 3 appearances this season. Ronaldo has in the recent past played for Sporting Lisbon, Juventus and Real Madrid before re-joining the red devils while his national team is Portugal where is the World Guiness record holder with 111 goals in 180 appearances. 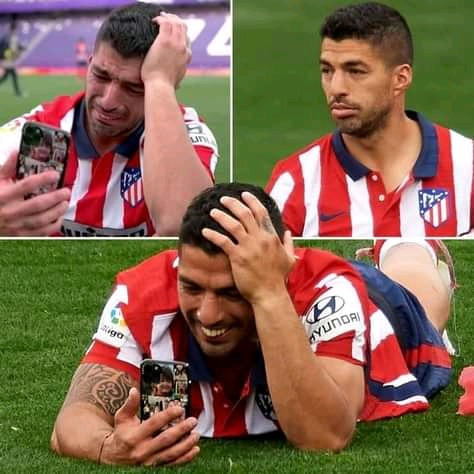 Luis Suarez is the 3rd player to attain a record of scoring a goal in every single minute of regular time (1-90) in his proffessional football careeer. Luis Suarez who currently plays for Uruguay and Atletico Madrid has scored 442 goals in 692 appearances for clubs and scored 64 goals in 123 appearances for national team. Luis Suarez has played for Nacional, Gronigen, Ajax, Liverpool, Barcelona and currently Atletico Madrid in his proffessional football career.