Mega Signing For Chelsea That May Help Them Retain Champions League

The blues have set interest in signing France midfielder Joules Kounde - Chelsea are ready to hijack Tottenham Hotspur's plan to sign Sevilla centre-back Jules Kounde this summer . After winning Champions league last season it has attracted most players to join the club. If the deal goes as expected it will strengthen  the squad midfield. 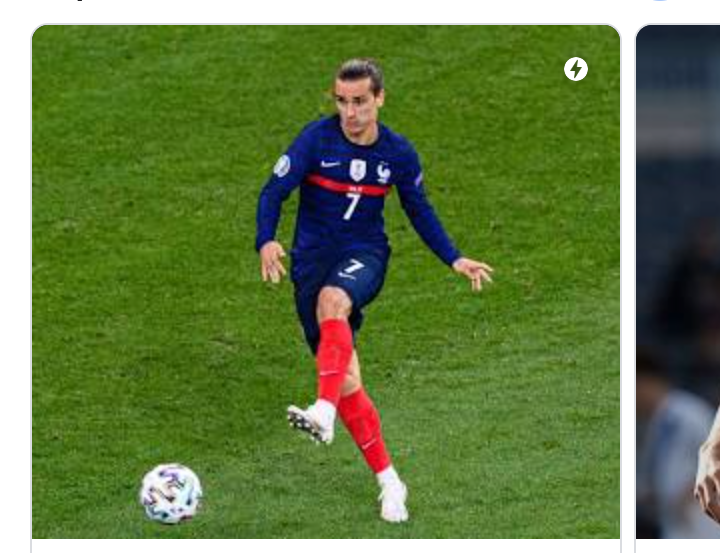 The Manchester united target this summer Declan Rice appears to have attracted more bides especially from English premier league teams. The blues have all also shown interest in the player despite the fact that the player has not decided which club to move to next season. After brilliant performance exhibited fro the Euros the player is now on high demand. 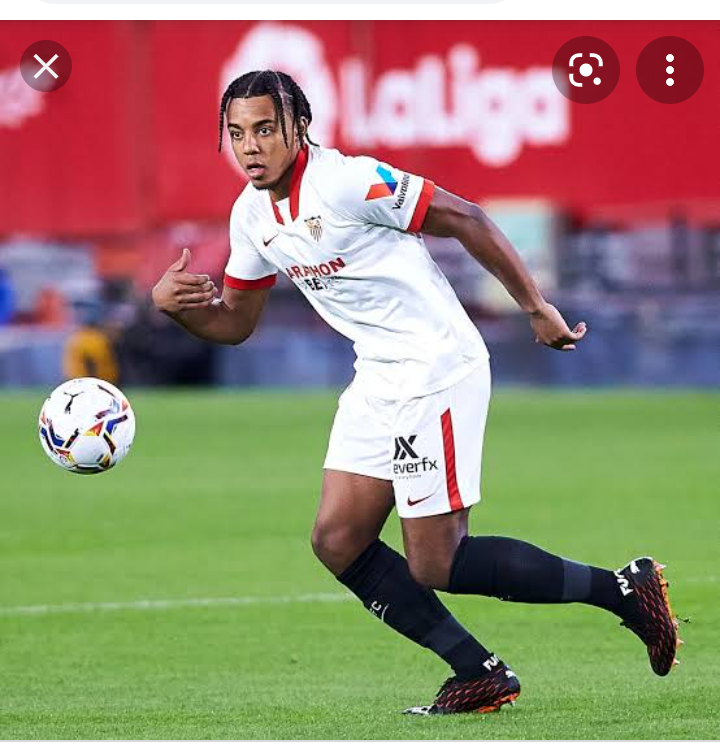 The blues are also targeting Antoine Griezman fro Barcelona to strengthen their attacking line. The blues strikers last season played very well only that their finishing was poor in terms of goal scoring.  If the striker will agree to join them it will be a major boost to the club.

Manchester United Next Match After 5-0 Humiliating By Liverpool

Why Next Five Manchester United Fixture May Be An End For Ole Gunnar.