After Arsenal 0-1 Defeat By Fulham, See How the New Premier League Table Looks Like

By DiqxontheLordking (self meida writer) | 26 days 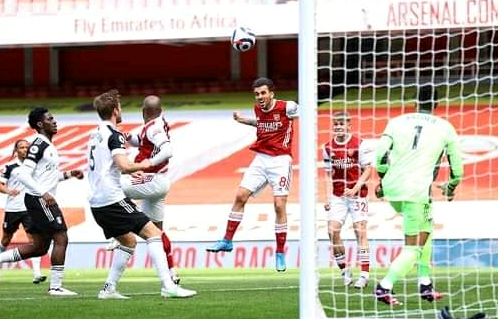 Arsenal hosted relegation threatened Fulham at Emirates Stadium on Sunday afternoon Premier League action. Arsenal had won the reverse fixture 3-0 at Craven Cottage & their most recent 2 games agaibst Sheffield United (3-0) & Slavia Praque (4-0). The Gunners dominated the first half ball possesion & were stunned after the VAR ruled Ceballos goal offside in the 40th minute to force a goalless draw at the break. Fulham returned to the second half more recharged & motivated for a victory although Andersen & Zambo were shown yellow cards. Fulham opened the scoring in the 68th minute through Maja who converted a penalty to put the visitors 1-0 up. 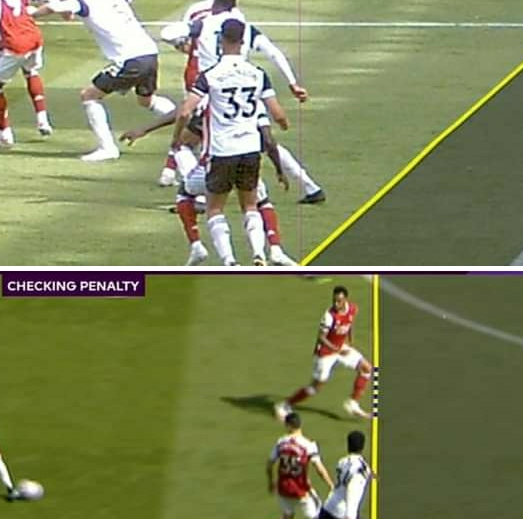 The Gunners brought on Thomas Partey, Nicolas Pepe & Nkeitah for Elneny, Bellerin & Lacazette in the second half to salvage a point for the hosts. Arsenal pushed for an equalizer but Fulham remained strong defensively to clinch a clean sheet victory. After the 1-0 victory, Fulham climbed up to position 18 with 29 points while Arsenal remained in position 9 in the Premier League table with 45 points. 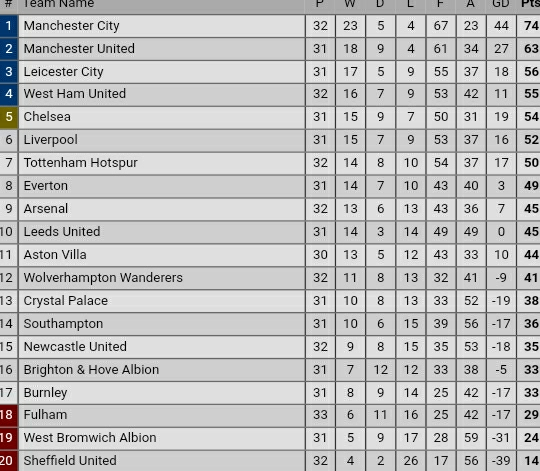