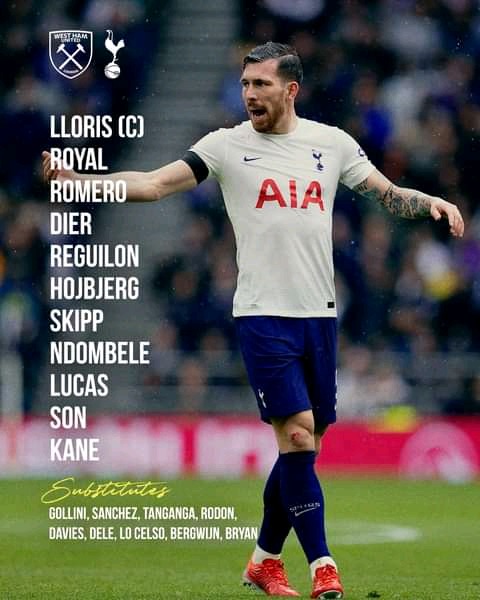 Westham United will host Tottenham Hotspurs this afternoon at London Stadium in a block buster Premier League clash. Westham United have released their official Starting Xi Lineup with Goalkeeper Fabianski starting covered by Ogbonna, Johnson, Zouma and Cresswell in the defence. The Hammers midfield will usher in Captain Declan Rice, Soucek and Bowen while the attack will usher in Benrahama, Fornals and Antonio. Tottenham Official starting xi lineup will comprise of Goalkeeper Lloris covered by 4 defenders including Royal, Romero, Dier and Reguilon as they target a clean sheet in the London Derby. Hotspurs midfield will comprise of Skipp, Ndombele and Hojbjerg while the attack will usher in Lucas Moura, Son and Kane. 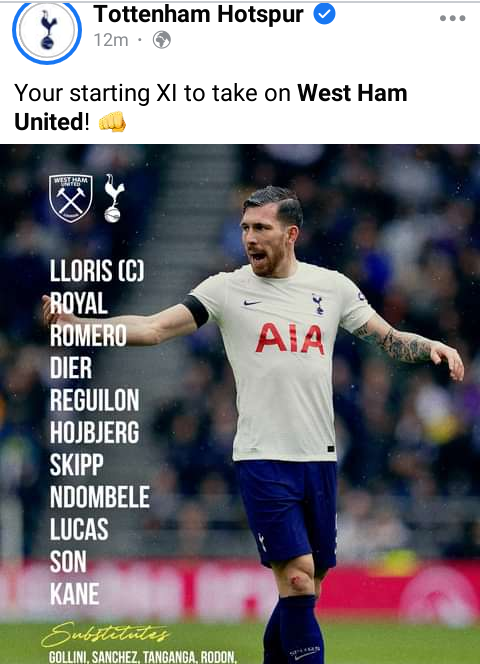 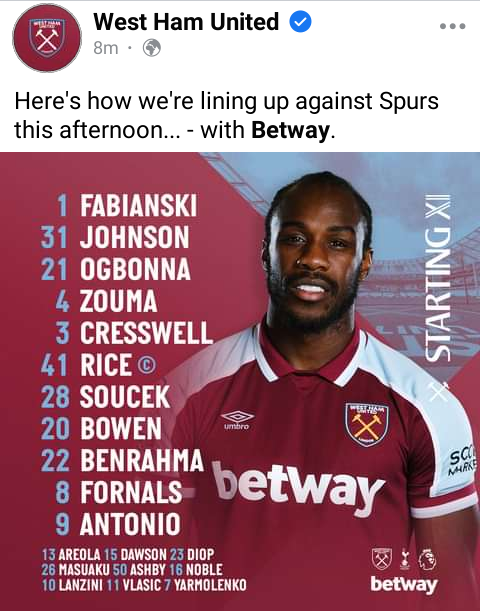 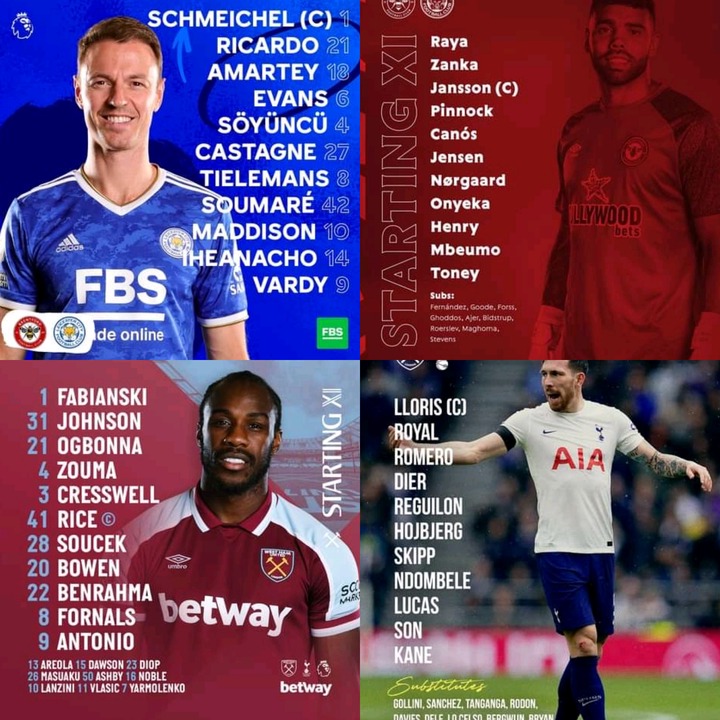 Leceister City will square off against Brentford at Griffin Stadium in Sunday early afternoon Premier League kick off. Leceister City Goalkeeper Schiemeichel will officially start coverd by Ricardo, Amartey, Evans and Soyunchu in defence. The Foxes midfield will comprise of Castagne, Tielemans and Soumare while the attack will usher in Maddison, Iheanacho and Jamie Vardy. Brentford Manager Thomas Frank has named Raya to start as a Goalkeeper alongside Zanka, Captain Jansson, Pinnock and Cannos in the defence. The Bees midfield will comprise of Onyeka, Jensen and Norgaard while the attack will usher in Henry, Toneey and Mbeumo 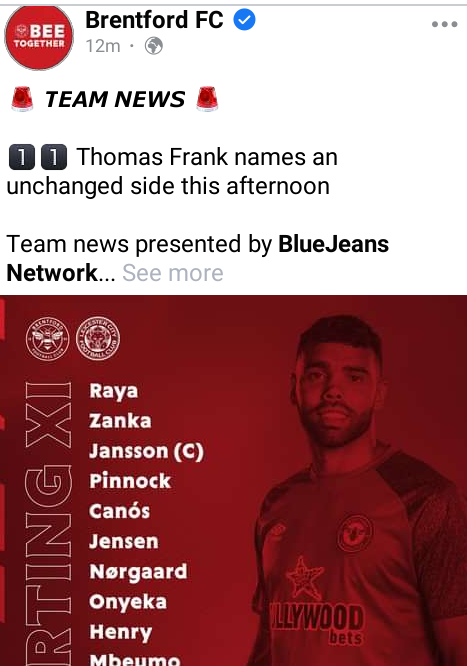 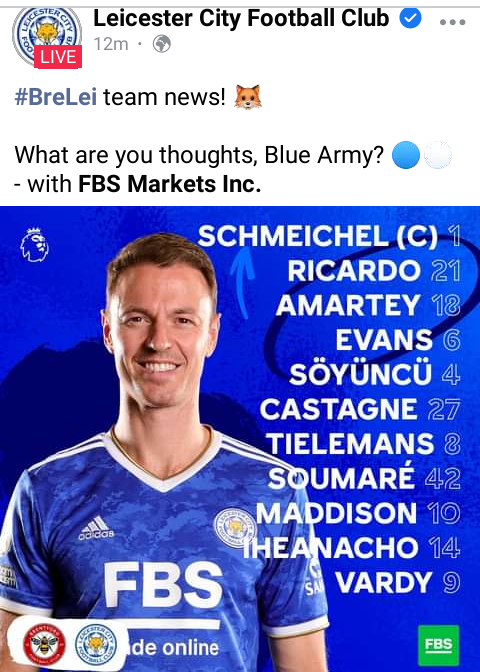