1. Jadon Sancho - The English winger played for Manchester City at the academy level from 2015 to 2017. He joined Manchester United in 2021 summer transfer window. 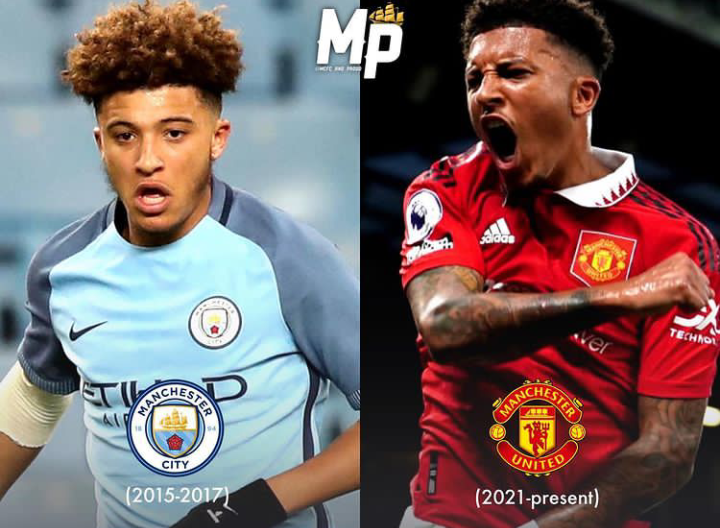 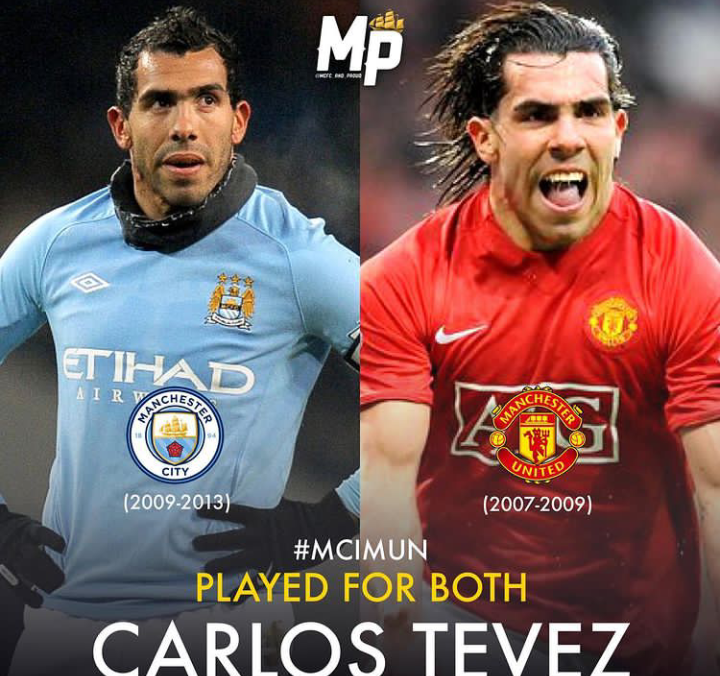 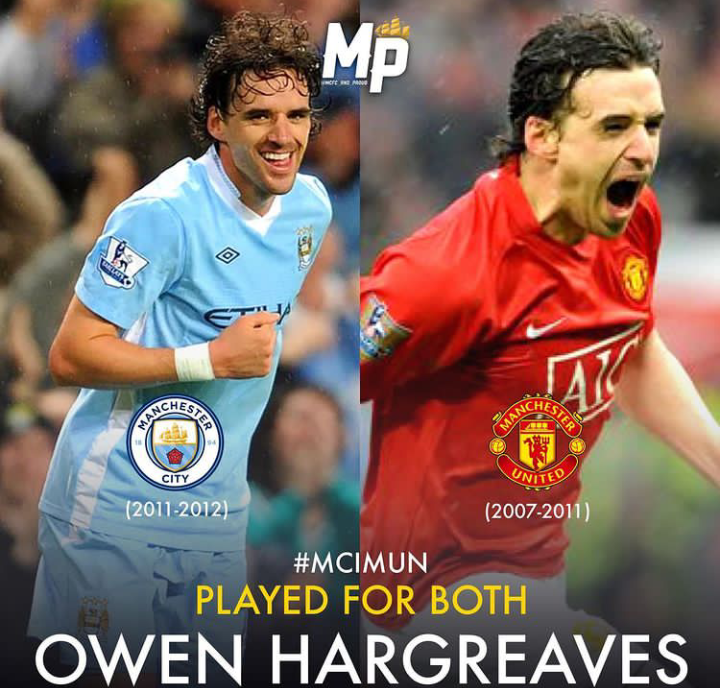 Opinion: Here Are Four Tips On How To Enjoy December To The Fullest And Not End Up Broke In January