​Sébastien Haller is only the second player to score four goals on his UEFA Champions League debut, and the first since Marco van Basten in November 1992 (for AC Milan v Goteborg). 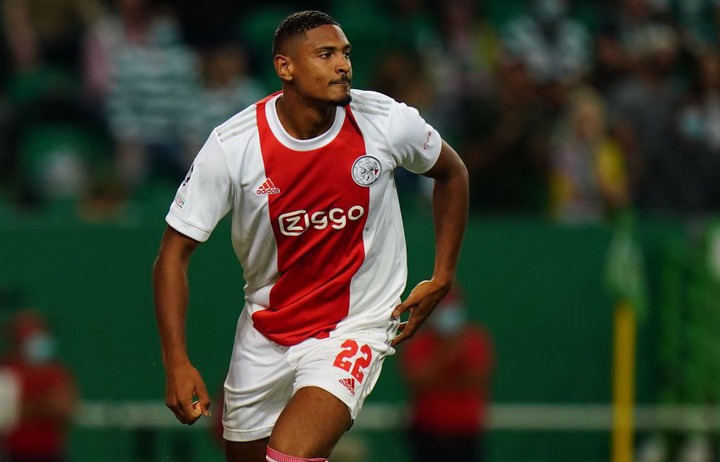 ​Christopher Nkunku, who is the first RB Leipzig player to score a UEFA Champions League hat-trick, is only the second player to score one against Man City in the competition after Lionel Messi in October 2016. 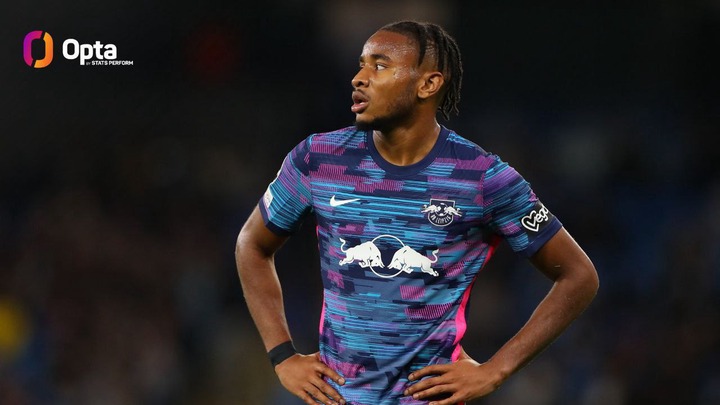 Jack Grealish is the first Englishman to both score and assist on his UEFA Champions League debut since Wayne Rooney versus Fenerbahçe in September 2004. 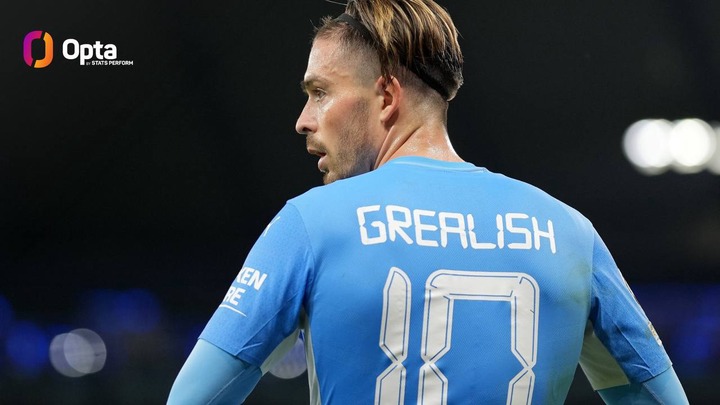 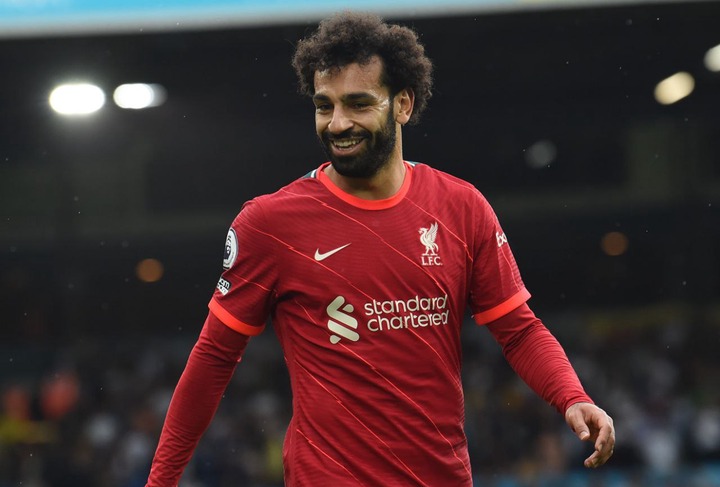 Riyad Mahrez has scored five goals in his last five UEFA Champions League appearances, one more than he had netted in his previous 29 in the competition (4). 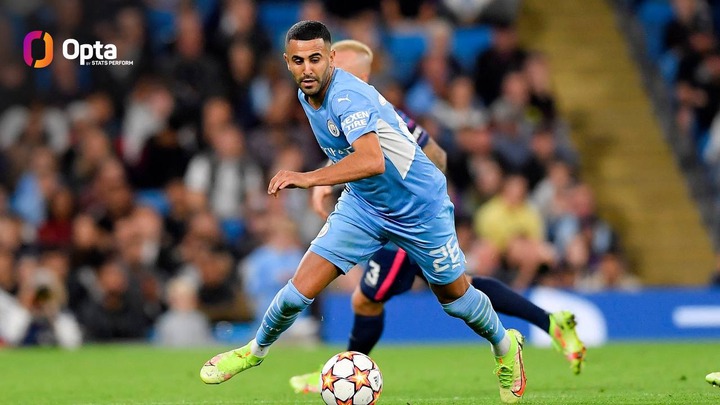 Ander Herrera has scored 4 goals in his last 4 games in all competitions, twice as many as in his first 70 with PSG. 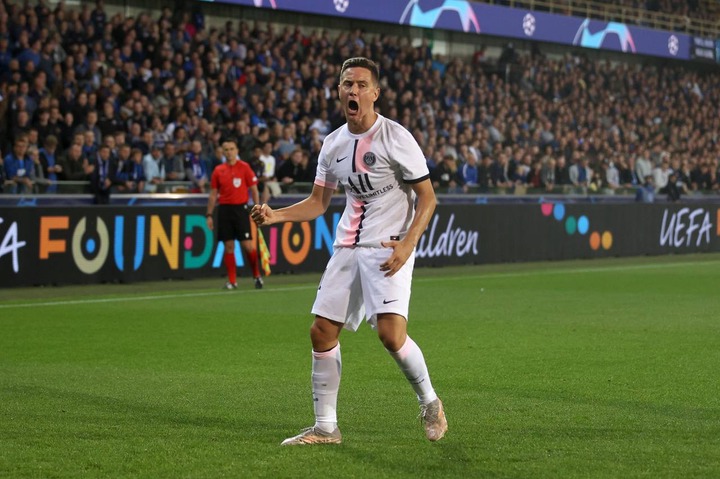