By Ericknyambariga1 (self media writer) | 2 months ago 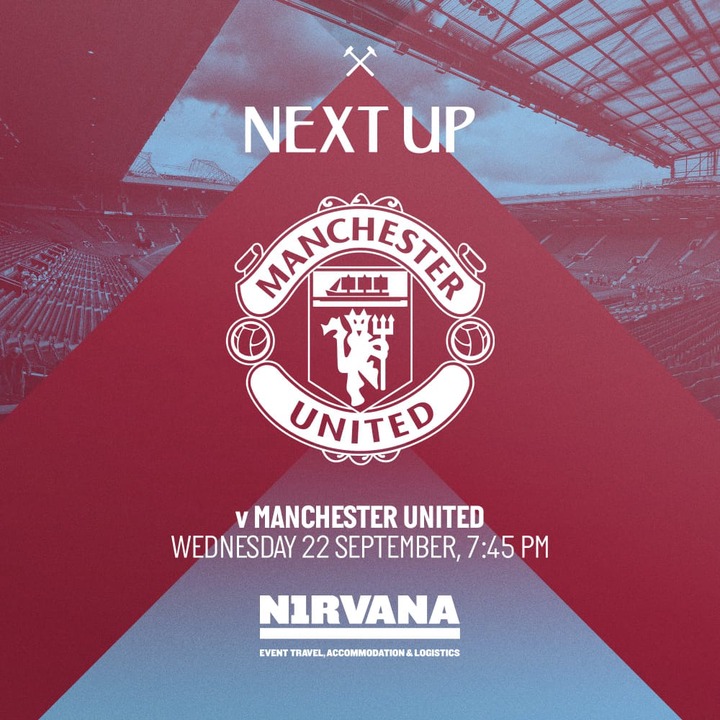 Manchester united victory over the hammers at the weekend give them upper hand to face the same opponents on Wednesday crash, though this may go the other way round from what was shown by the West Ham side In the weekend. David Moyes side controlled the ball possession more times at the red devils side and failed to convert their most attempts ,this may be due to the absence of their prolific striker, Michael Antonio who has scored 4 goals and bagged 3 assist this campaign due the red card got from getting a second yellow card vs Southampton, (he was also voted to be the player of the month last month),he is expected to be in the line-up which boosts the spirit of West Ham family at large and bad news to Manchester united fans as they understand the power and capabilities of Michael Antonio. 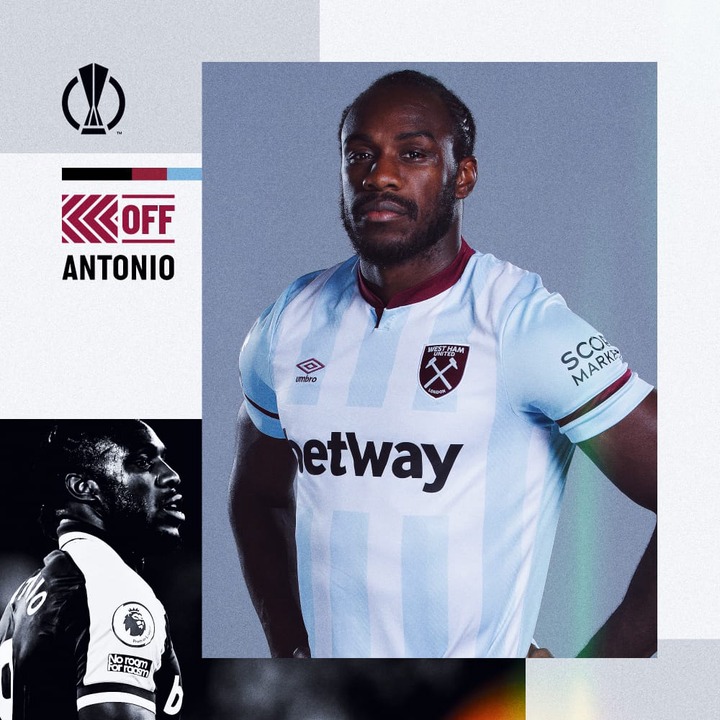 On the other side , Ole Gunner was delighted with the performance of Jesse Lingard in the weekend crash and revealed that he will be among the starting line-up for the Carabao Cup crash.( The former West Ham loanee came of the bench to score the match winning goal), Gunnar also has confirmed that both Alex and Anthony will be in the match day group though he did not declare whether they will be in the starting 11 or as substitutes . 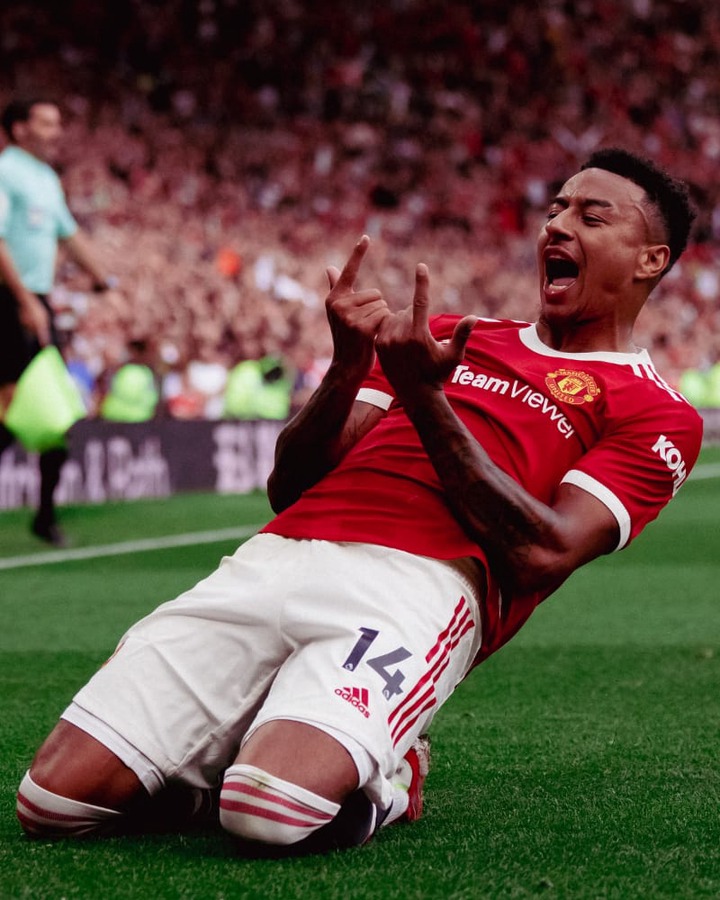 Lastly, new faces may be in the starting line-up in the red devils side which will give the Hammer’s confidence, Dalot ;Donny Van Der Beek ;Anthony Martial are all expected to start. this could be a match not like any other.

It will be a match to weigh between Antonio and Lingard, who will shine in another’s kingdom? Leave your comment below and follow for more updates.