By Stanojohn (self media writer) | 1 month ago

Manchester City have been crowned the champions for the fourth time in five seasons, coming down two nil to beat Aston Villa season finale at Etihad stadium. 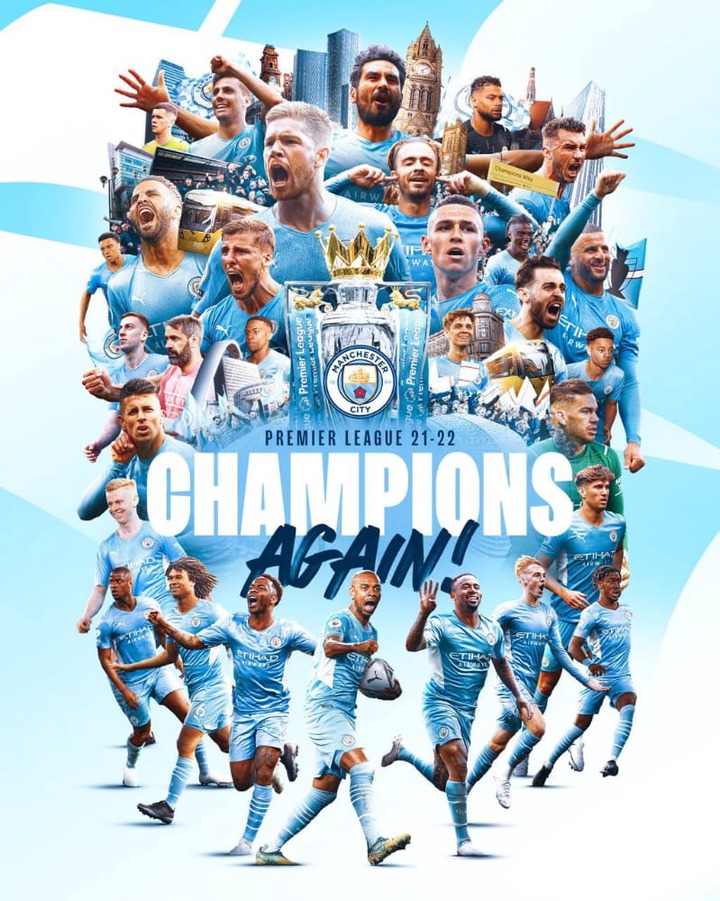 City emerged after the break with renewed vigour as the introduction of Zinchenko gave them a better balance in the team. Aston villa doubled the lead after Watkins nodded down to Phillipe Coutinho who spun away Laporte before clinically finishing. 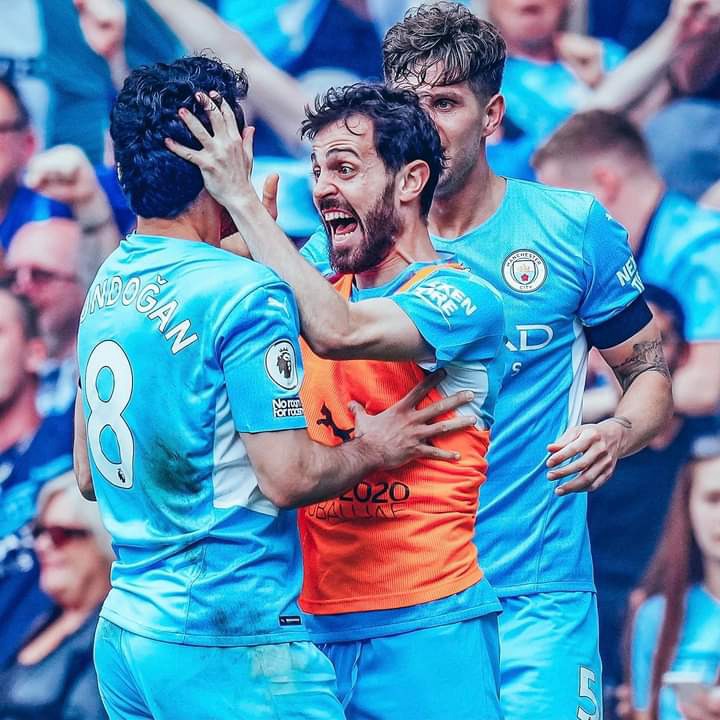 All seemed to be over after Aston Villa came up to two goals but this changed after substitute Ilkay Gündogan scored his first goal of the match. Just two minutes later, Rodri scored an equalizer and this giving hope to Pep Guardiola's side. An epic of comeback was complete at the 81st minute after Kelvin De Bruyne low cross found the arriving Gündogan and scoring the third goal for Manchester City and helping them to be crowned the premier league champions.

Guardiola's side shown a masterclass come at the final day of the premier league this season. Meanwhile Liverpool defeated Wolverhampton on a 3-1 win.

Content created and supplied by: Stanojohn (via Opera News )