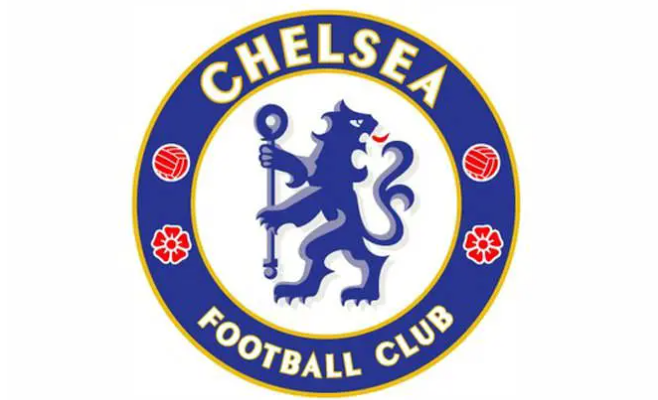 West Ham United surprisingly dominated the London Premier League Team of the week after beating Wolves 2-0 while Chelsea snatched only 2 spots after beating Crystal Palace 2-1. Arsenal had only 2 spots despite demolishing their arch rivals Tottenham 3-1 while Brentford scooped a spot despite drawing 0-0 against Bournemouth. 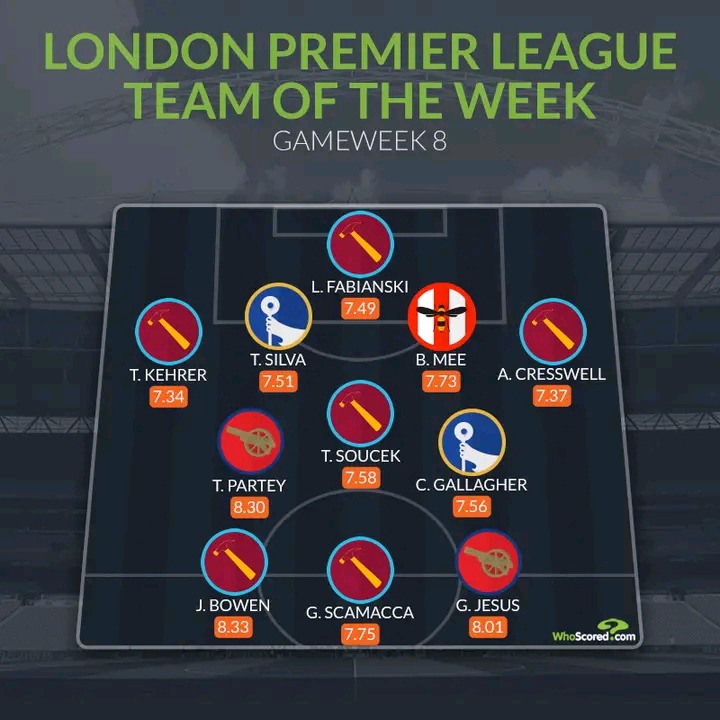 Why We Must Learn to Appreciate Our Own Efforts