Marquinhos: "I Have Faced Ronaldo, Messi And Neymar, But This Player Impressed Me More Than Them"

Many people have always named either Lionel Messi or Cristiano Ronaldo when asked about the best player they have ever known to play the ball be it current or past.

Brazilian defender Marquinhos joined PSG in 2013 and has made his name as one of the tops defenders in the football world currently. 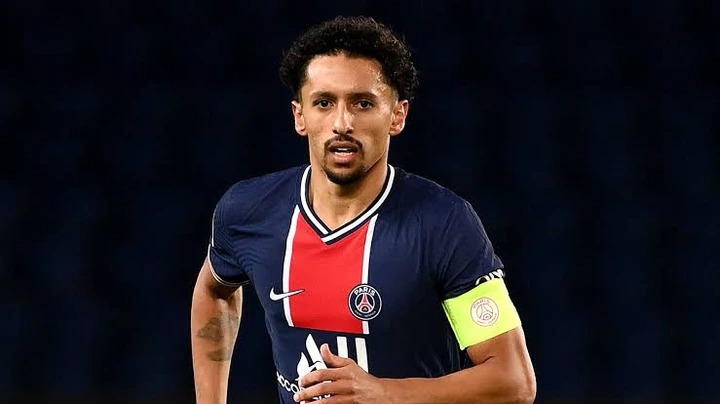 During a recent interview with Journal Sunday, the PSG captain indicated that his PSG teammate Julian Draxler is the player that impressed him the most with his technique despite facing some top players like Lionel Messi, Cristiano Ronaldo, and Neymar. 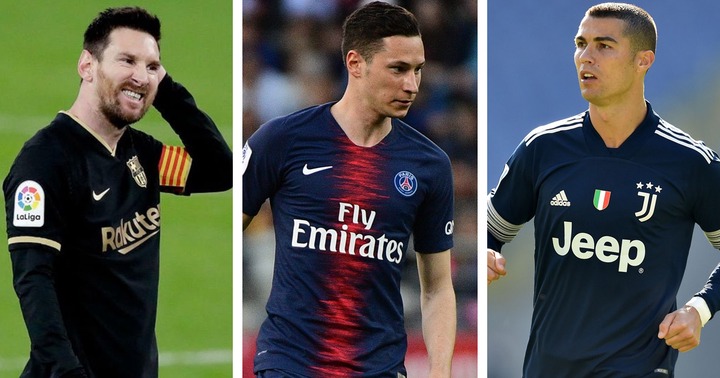 “I faced the big three, Cristiano Ronaldo, Messi and Neymar, but in pure technique, it was Draxler who impressed me the most. Even if he doesn’t have the speed of the three, he eliminates the opponents on his control, his touch of the ball, his game intelligence", indicated the Brazilian defender in the columns of the Journal of Sunday. 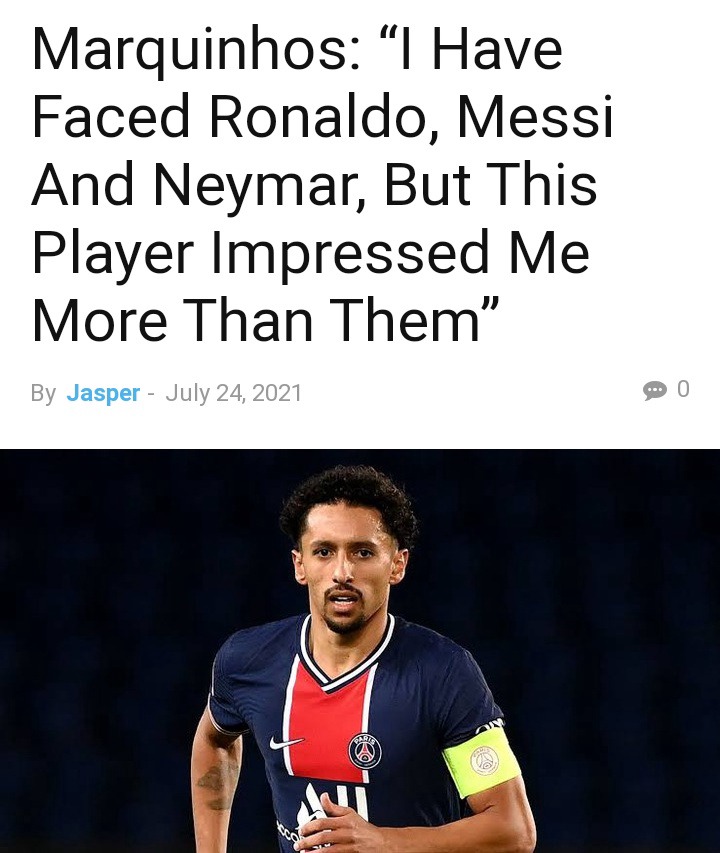 Marquinhos had even played against Kylian Mbappe at club level but says that German International Julian Draxler has more technique than anybody he has ever faced. 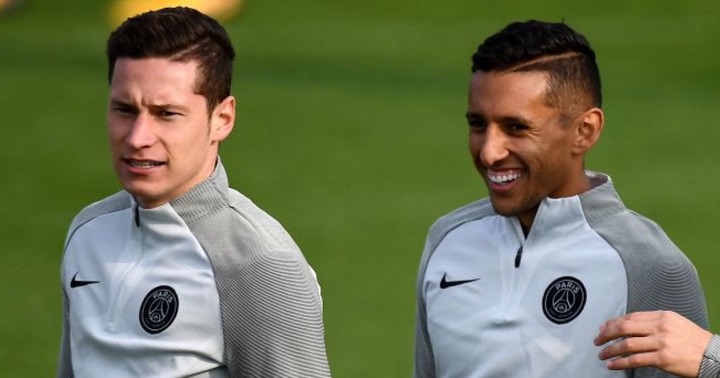 Is Draxler more technically gifted than Messi and Ronaldo? Your opinion matters a lot 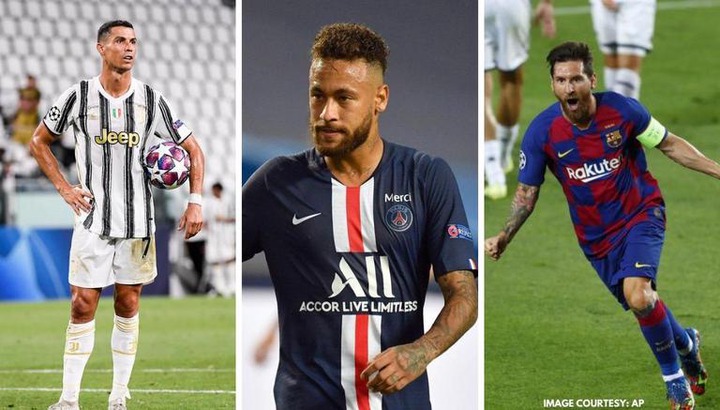 Benefits of Cucumber to Your Body