Kenyan Footballers Who Have Ever Played at UEFA Champions League

By ALEXABUKO (self meida writer) | 13 days

Kenya has a lot of talented footballers allover the country though only a few of them succeed to play in the international clubs. It is always every footballer wish to play for the best clubs in the world like in Premier League, Laliga, Serial A, Bundesliga and France League which are regarded as best leagues in the world.

So far, only four Kenyans have managed to play at Europe leagues with only two of them managing to win the UEFA Champions League.

Retired Kenyan footballer, Denis Oliech in 2011 played for Aj Auxerre, a club in France where he got a chance to partipate in the champions League though were eliminated at the group stage. 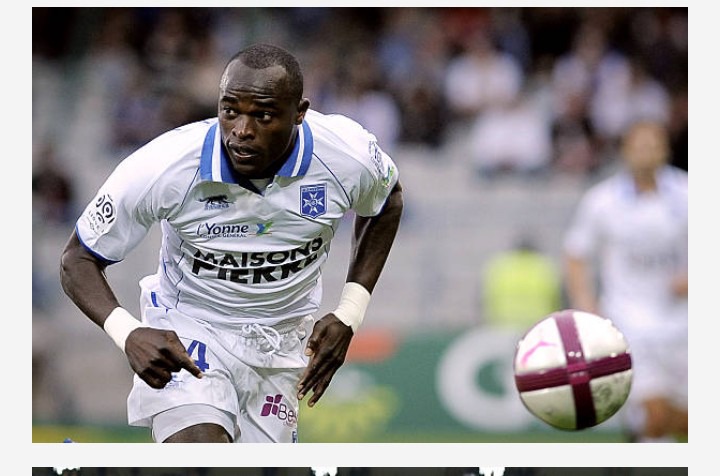 Kenya Harambee Stars current captain Victor Wanyama has played for Tottenham Hotspur before moving to Montreal. At Tottenham, he participated at Champions League several times and even became the first Kenyan ever to score at Champions League in 2012 November during their opening match against Celtic. He is also among the only three Kenyans to have ever played at the Champions League finals though they lost in 2019 against Liverpool. 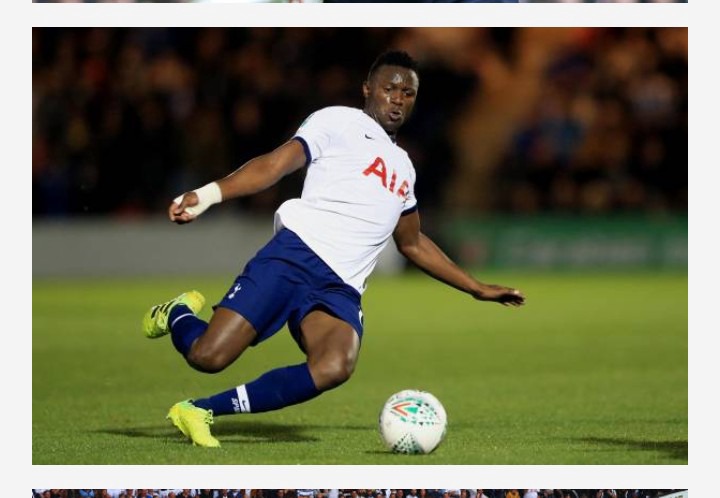 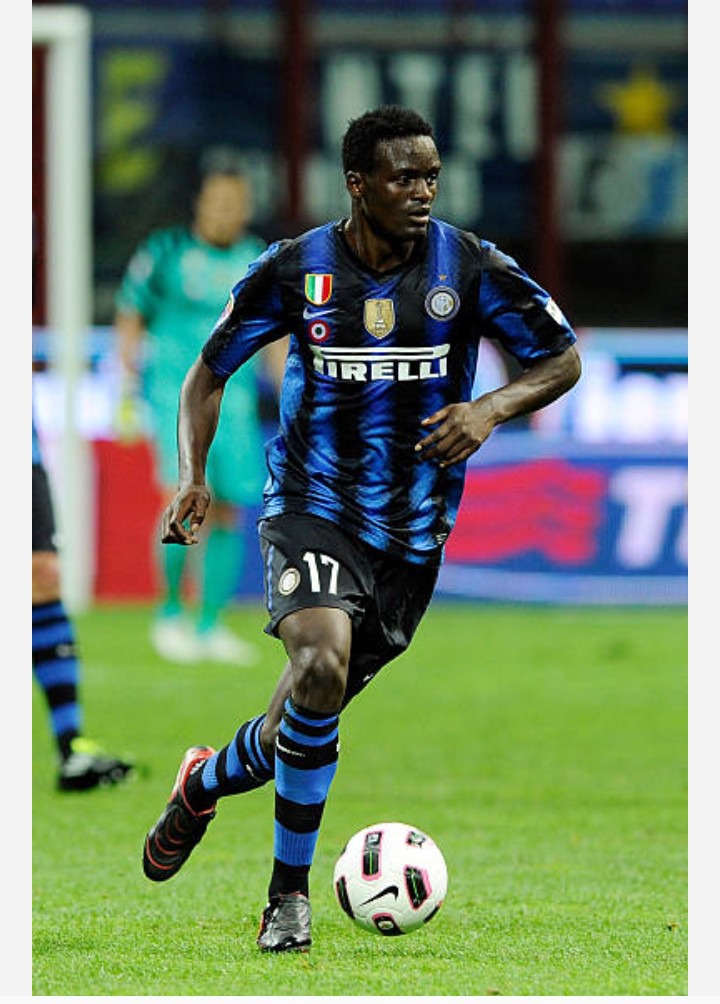 Devock Origi. Devock Origi acquired Belgium nationality and plays for Belgium team but that can not deny the fact that his originality is from Kenya. He plays for Liverpool and at Champions League against Tottenham in 2019, they won the title and becomes the second Kenyan to ever win the Champions League.