List of teams Ronaldo has scored Hatrick against, Atletico Madrid among the most suffered.

By Bradley (self media writer) | 18 days ago

The Portuguese international goal machine has scored a total of 56 hat-tricks,this mean that the Man united goal porcher has scored 3 or more than 3 goals in 56 different matches. Among the 56 Ronaldo career hat-tricks, 47 have come on the club level, for Manchester United, Real Madrid, and Juventus. 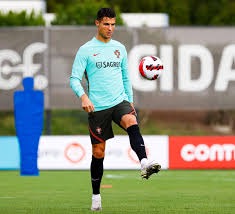 The remaining 9 of Ronaldo total hat-tricks in his career occurred in international games for Portugal national team. From a another point of view, of those 47 club career hat-tricks, 36 has happened in Domestic Leagues, 8 in UEFA Champions League, 2 in Domestic Cups, and 1 in FIFA Clubs' World Cup. 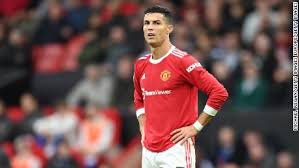 There are several teams which the player likes scoring against. Among them is the spanish team Sevilla, the club has suffered the most from Ronaldo's hat-tricks, since he has scored 5 trebles against them. Getafe, Espanyol, Celta Vigo, and Madrid Neighbors, Atletico Madrid stand in the next place in the list of Ronaldo's favorite opponents to notch hat-tricks against, since he has managed to score 3 trios against them.