Premier League Club That Might End Man United Away Record

Man United have been on top form this season especially when they play away matches. They have not lost any away match since the beginning of this season. The last time they lost premier league away match was last year January before the arrival of Fernandez. 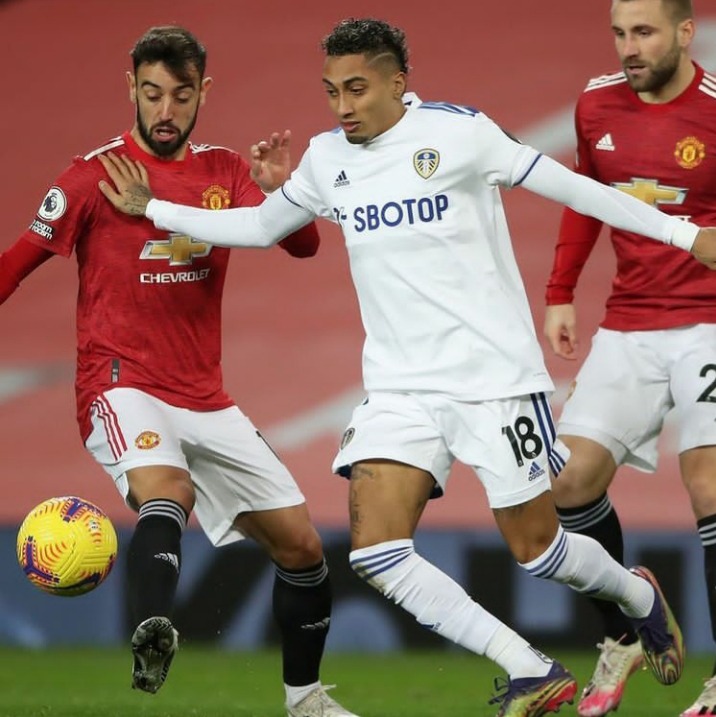 Today they had travelled to Leeds United as they hoped to extend their away record. The host had recently defeated Manchester city and this gave them more momentum to face the Red Devils hoping they'll continue with their good record against Manchester clubs. 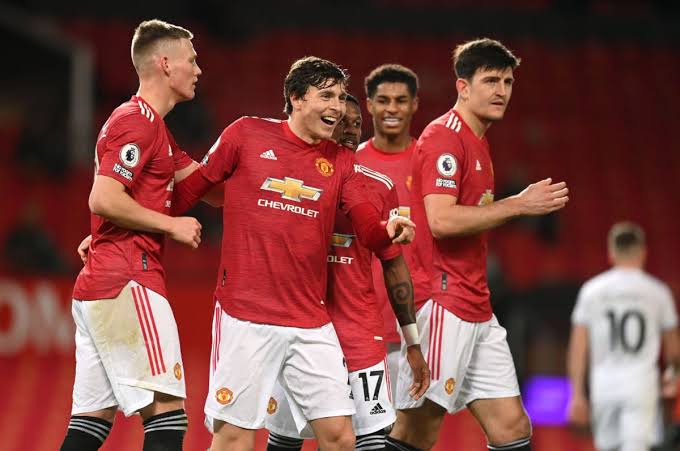 Leeds tried all means but man United defense was solid and Bamford who has been on top form this season failed to break it. The only team now that might end man United away run is Aston Villa.

Man United will be traveling to Villas Park on 9th May where they'll be facing a big test. Aston villa has been on top form this season as they managed to beat Liverpool 7-2 at the beginning of the season. This shows that they are capable of beating man United and ending their 24 matches unbeaten record. 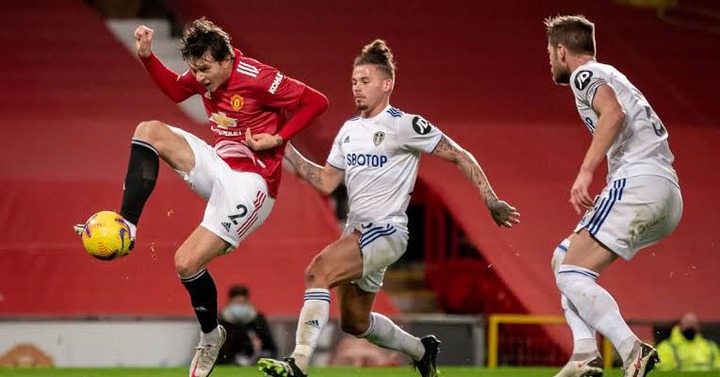 Man United are aware of that and will be prepared to stop them from ending their away record this season. Aston Villa have great players like Grelish who can combine well with their forwards to end man United away record. 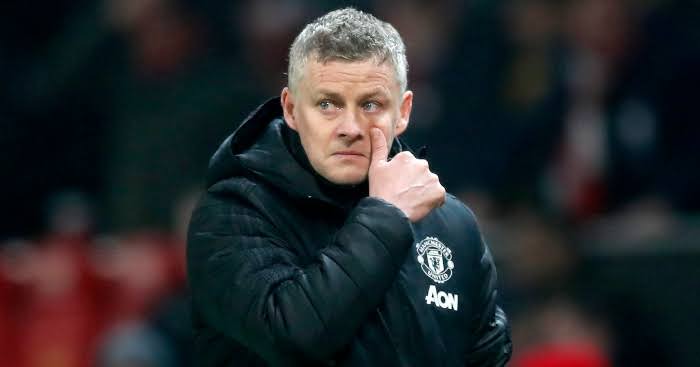 Tonight Must Win Multibets With 100% Guarantee This Thursday