By Kenyan_Football_Surgeon (self media writer) | 10 days ago

At the beginning of the season pundits all over the world predicted Manchester United to be amoungest the fovourites to bag the Premier League title, offering real contention this season following a big summer transfers that saw them signing Cristiano Ronaldo, Raphael Varane and Jadon Sancho. 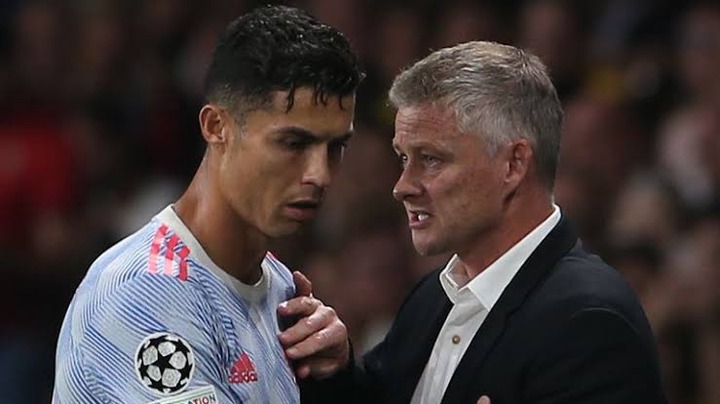 But an embarrassing start to their domestic league and cup campaigns as well as a shocking Champions League group stage to date has left many to look for a punching bag letting out their the pressure on boss Ole Gunnar Solskjaer, this not being the the first time it has happened since he assumed office in 2019. 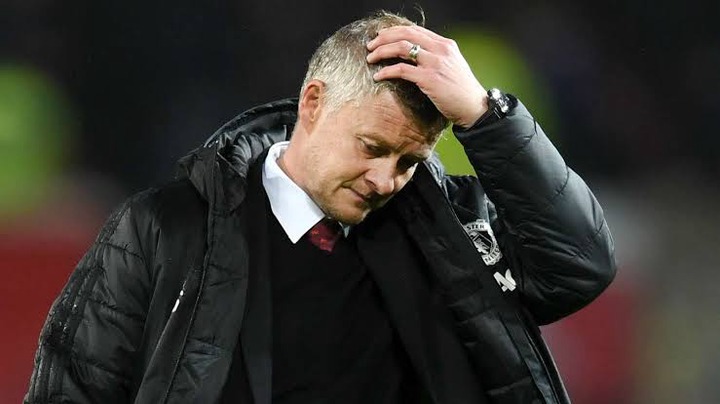 United have failed to win four of their last six games in all competitions following the draw against Everton at Old Trafford on Saturday.

The upcoming fixtures are not a walk in the park, putting them on a weighing scale against United last six matches, the team is on in for an upcoming nightmare unless coach Ole Gunnar Solksjer assumes the Mourinho no care attitude and kills the bromance in the team. 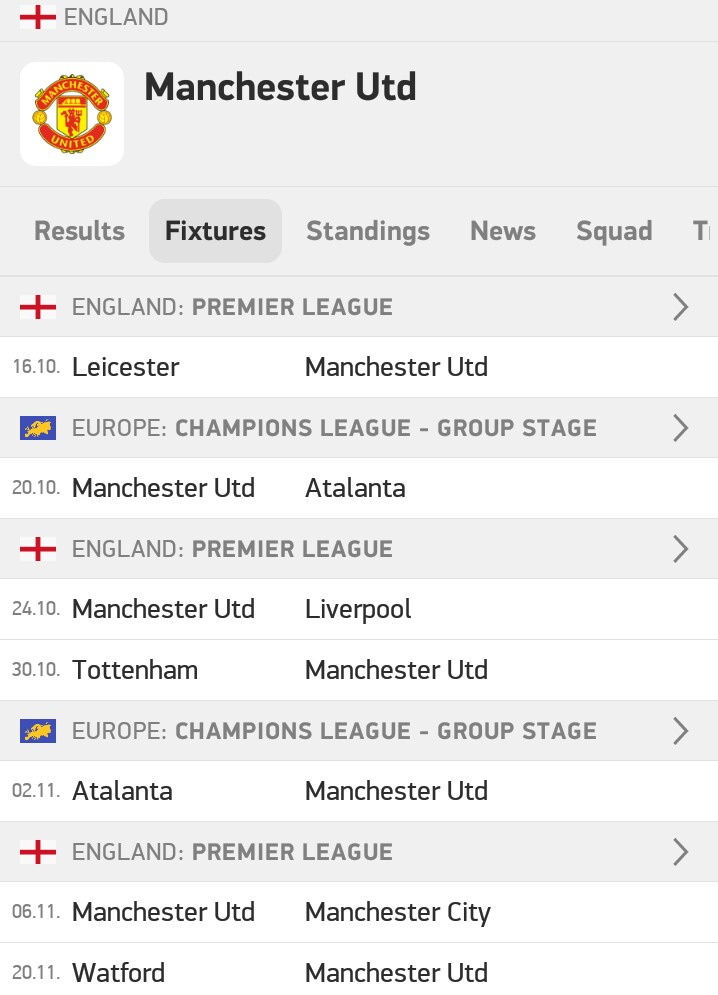 Come to think of it, why should players be given play time by the virtue they are big names and not being in top form? The 4-2-3-1 formation is not working for United the same way PSG are finding it hard to cop with reason for this is to accommodate the big names.

Some have argued that Manchester United is too big for Ole Gunnar as he's a small coach managing big players same to Mauricio Pochetinho. You remember Rio Ferdinand was pissed off when Ronaldo was substituted and stayed on the touchline? Would you witness this with Gurdiola or Mourinho? 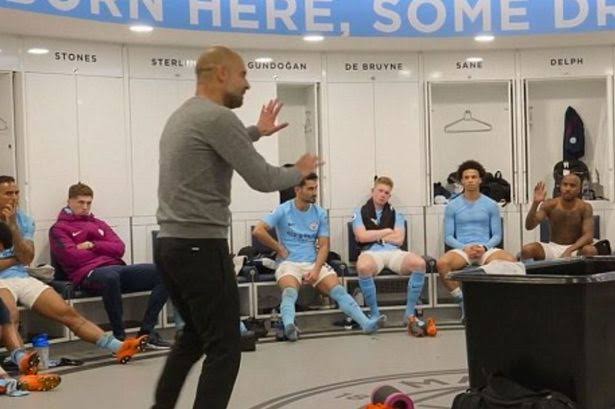 Everything would instantly change if the team's tactical bench assumes a rational approach in that players should be included in the team sheets in regards to their performances and not how the legends English media or what the fans demand. 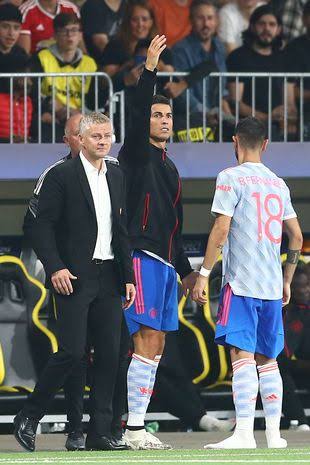 Why did they bring Lingard back, because Solksjer so it of essence to utilize his rejuvenated form correct? But this changed after an impromptu Ronaldo's signing whom I believe was not on Ole's plan and now the manager is forced to include him in his team irregardless of the dynamics. 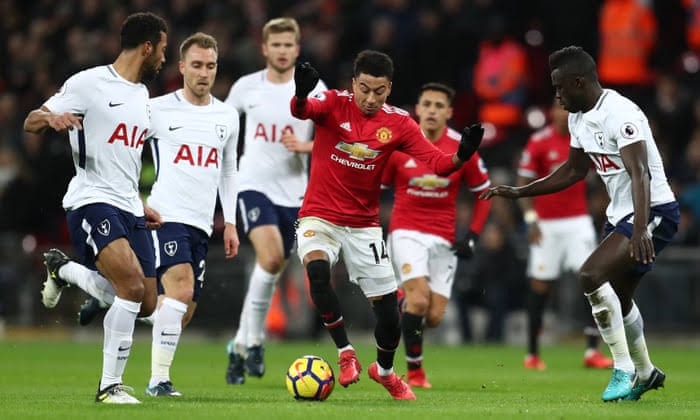 With the return of Rashford and the agreement sorrounding Sancho's contract will we see Lingard in the lineup and if so whom will benched. 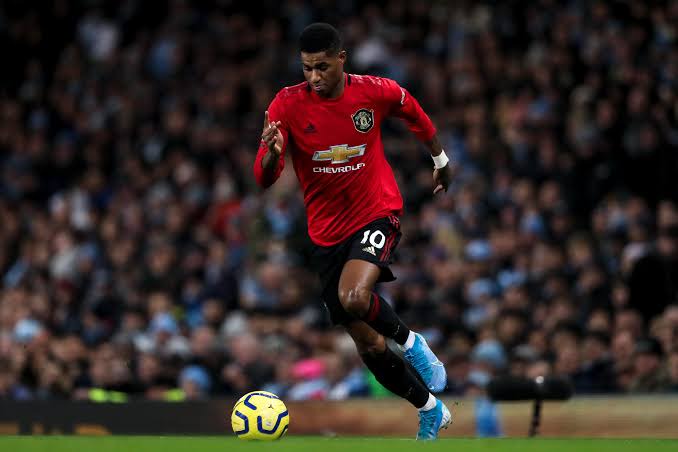 Another issue it's on the middle of the park where the kitchen has been unproductive with the coach experimenting his line-ups, McTominay Matic and Fred on the receiving end of angry fans.

The team has an immense depth whilst squad rotation is key, consistency on its selection should be a matter of urgency. The issue is on the defensive midfield that being the missing link at United. 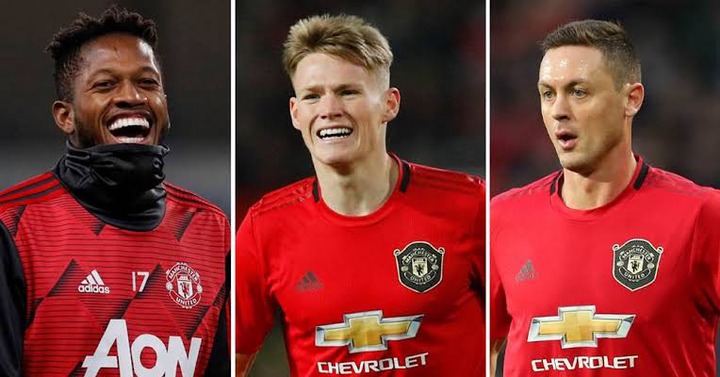 They have three natural defensive midfielders but Solksjer has found it hard on who to be his main man thus getting exposed match after match.