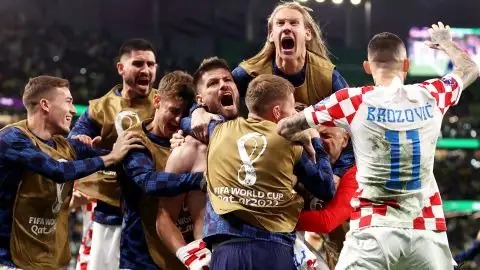 Both teams went the full 90 minutes without scoring, and Brazil took advantage of the extra time through Neymar's goal. The unthinkable happened just three minutes before the final whistle, when Croatia leveled the scores through Mislav Orisic to force a penalty shootout. Croatia scored all four goals, while Brazil scored only two, one of which was saved and the other went into the woodwork. Three things I learned from the match. 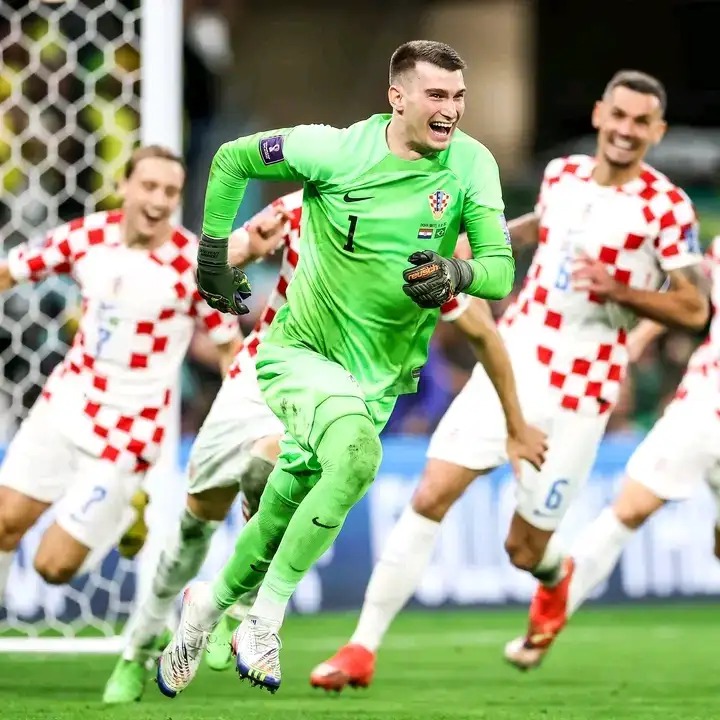 Despite having too many quality players on the field, Brazil was defeated by the underdog Croatia. Brazil could have won the game if quality had been the goal; they have world-class players in every position, but Croatia knew they had to be patient, and their perseverance paid off.

Croatia advanced to the World Cup finals in 2018, and they must have learned how to play the cards against their opponents. Craotio calculated every move like a chess master, and they captured Brazil's power players, limiting their impact on the game. They held the game until penalties and demonstrated true class. 3. Brazil had a better chance of winning the game, but their pride would not let them. Many players were showboating, making it difficult to establish a rhythm of team play. There was no best pattern that could produce something useful for the team.