By FlywheelPartizon (self media writer) | 6 months ago The 43-year-old made his name in England. He rose to prominence in France, scoring goals for Guingamp then Marseille including 19 league goals the season before signing for Chelsea. 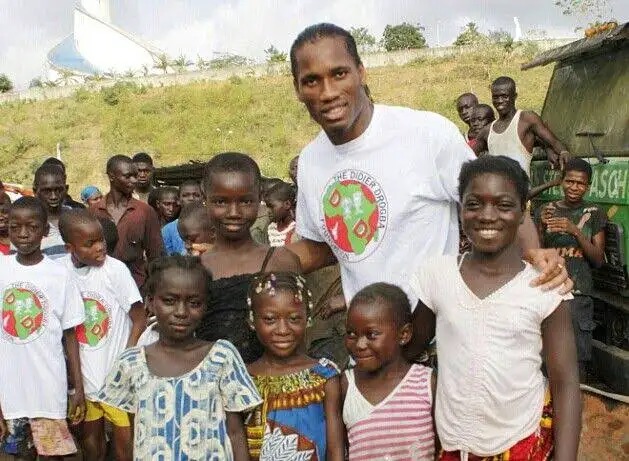 Upon retiring from playing Drogba has continued his charity work with the foundation which he set up in 2007 which provides financial and material support in both health and education to people in Africa.

Despite of his wealth, he was also talented player who emerged from the African nation in recent years. Drogba revealed that he turned down the chance to return to Chelsea again as coach because he was committed to help Ivorian football. 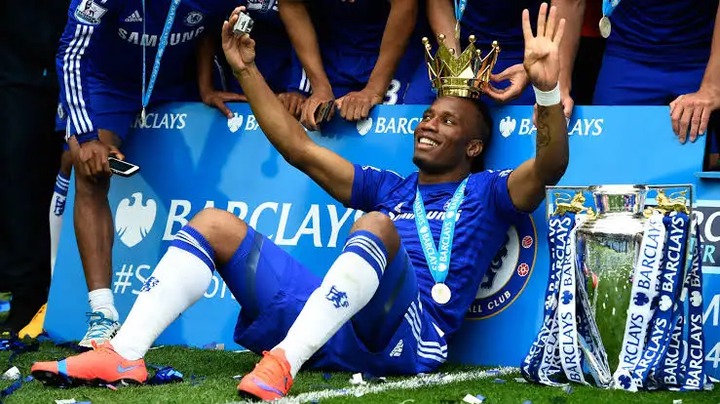