Lucky Players Who Have Played With Both Messi, Neymar And Ronaldo

By makeshnews (self meida writer) | 19 days

Lionel Messi, Neymar Jr and Cristiano Ronaldo are arguably the three best players in the world for quite a long time now. These players are soo good that some of the best players consider it an honour to play alongside any of them. 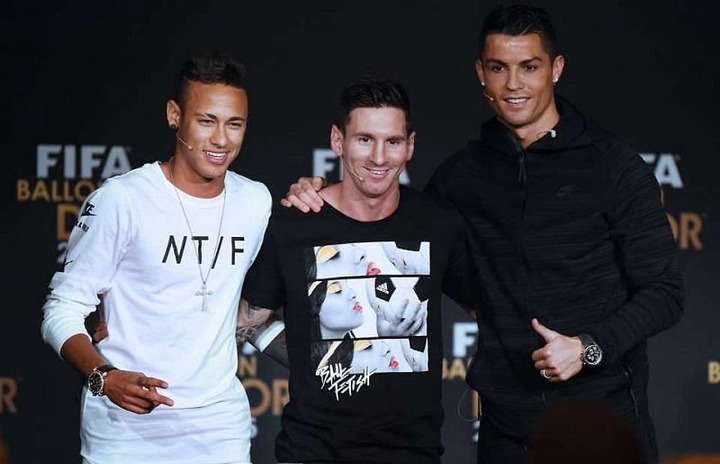 Di Maria is an Argentine professional footballer who plays for the Argentine national team and French Ligue 1 side PSG. 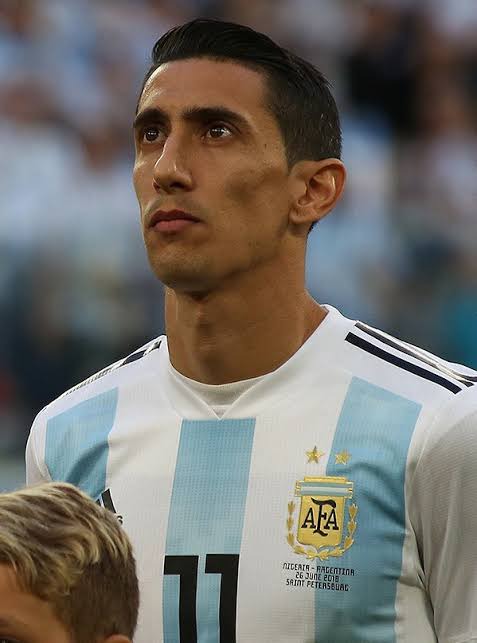 He played with Cristiano Ronaldo when he was at Real Madrid, now playing with Neymar Jr in France and shares a national team with Lionel Messi in Argentina's men national team.

The Portuguese Midfielder who plays for Barcelona, shared the same pitch with Lionel Messi and Neymar Jr, when Neymar was still at Barcelona. 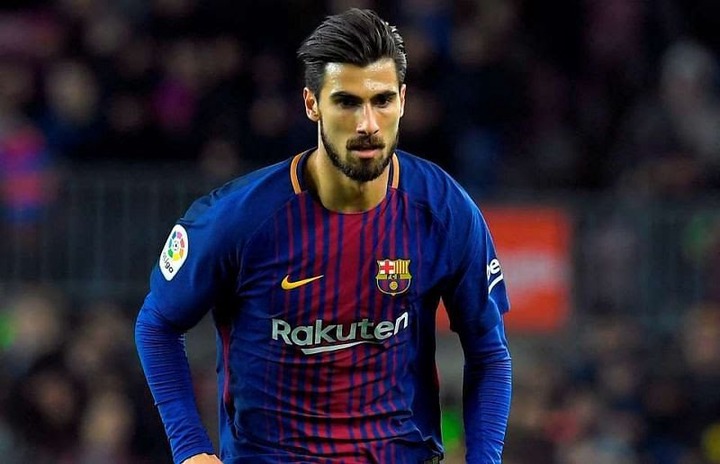 Gomez plays with Cristiano Ronaldo in the same national team. Gomez is among the luckiest players in the world of football. 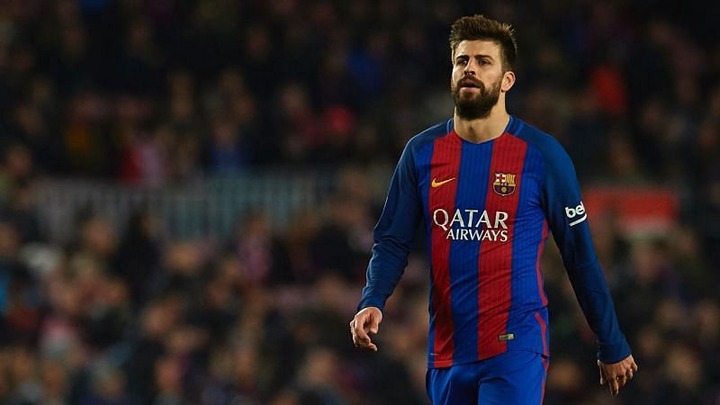 During his time in England, Pique played alongside Cristiano Ronaldo at Manchester United, later rejoined Barcelona were he has won numerous honours alongside Messi and Neymar.

Who among the three is the luckiest of them all, let me know your thoughts down in the comments section below, like, share and most importantly follow my page for more.