By Eric.Muema (self meida writer) | 1 months

After a long spell with Manchester city, Argentinian forward Sergio is set to leave the club after their final champions league match with Chelsea. He is set to join Barcelona on a two year contract. 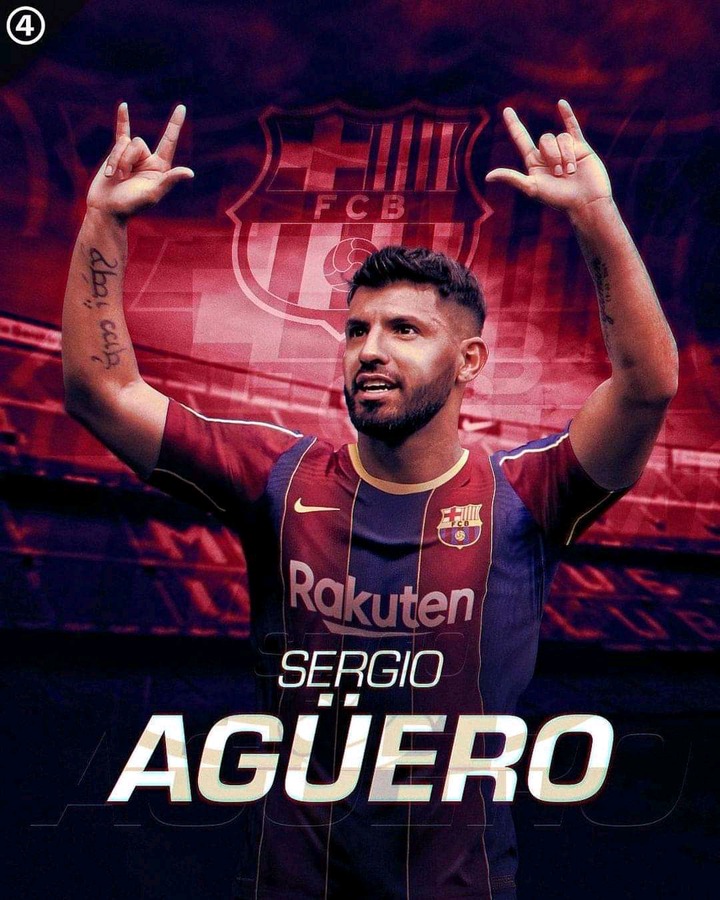 He is a Portuguese manager currently coaching Wolverhampton. The club has confirmed that Nuno is leaving at the end of the season with reports linking him to the Tottenham job that fell vacant upon sacking of Jose Mourinho. Nuno led Wolves to the premier league from the championship with four matches to spare and has kept them in the league since promotion. He set a record by leading them to the quarter finals of Europa league. 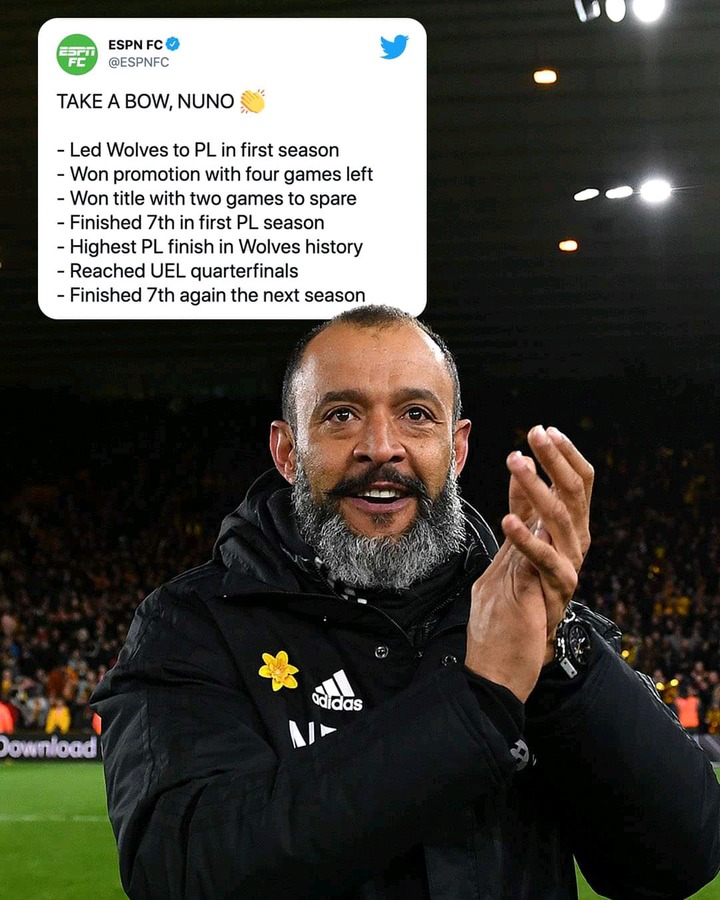 After nearly 45 years of active coaching, Roy has decided to retire, finishing his career at Crystal Palace. He had spend four spells at his boyhood club and will retire in an encounter with Liverpool also a former club.

In his coaching career he has managed several individual and club accolades. 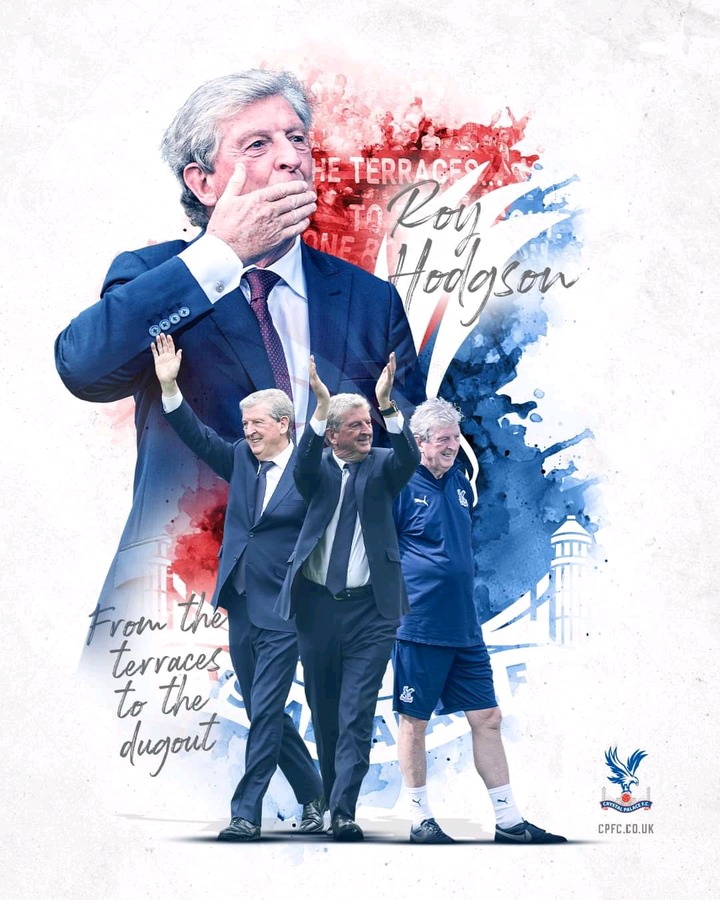 Sam Allardyce alias big Sam is currently West Bromich Albion coach which has already been relegated from the league. The club have announced that Sam ad informed them of his intention to leave following a 3_1 defeat to WestHam. However the club gave him a generous offer which he declined citing it was not right at the time of his career. 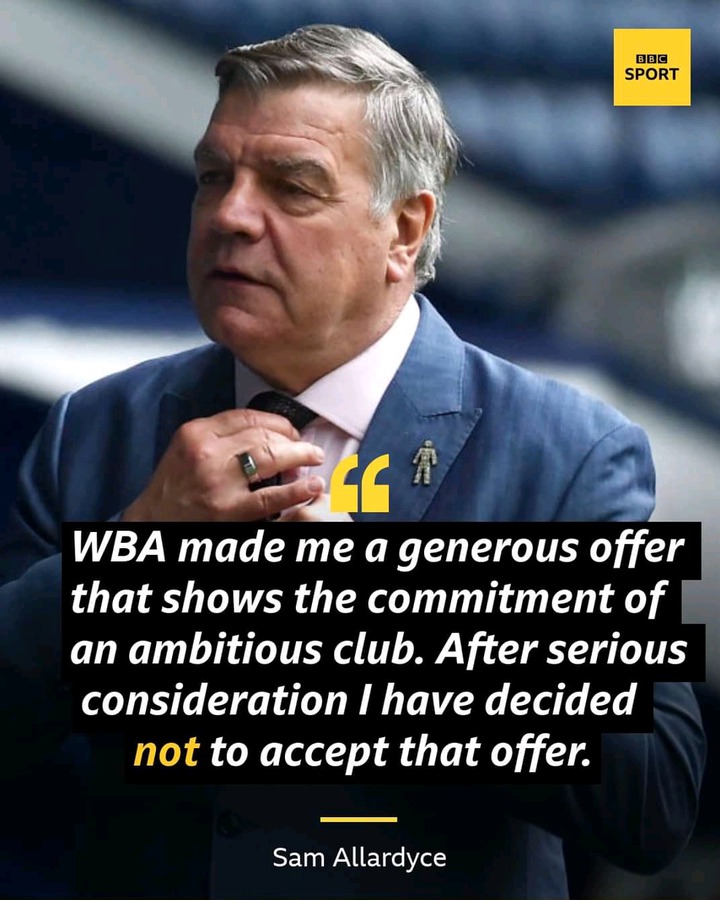