By Petersports (self meida writer) | 27 days

Real Madrid President told Ramos to extend contact with the same salary or be given a different deal of 2years and a 10% decrease. This is because of the financial crisis caused by covid-19. 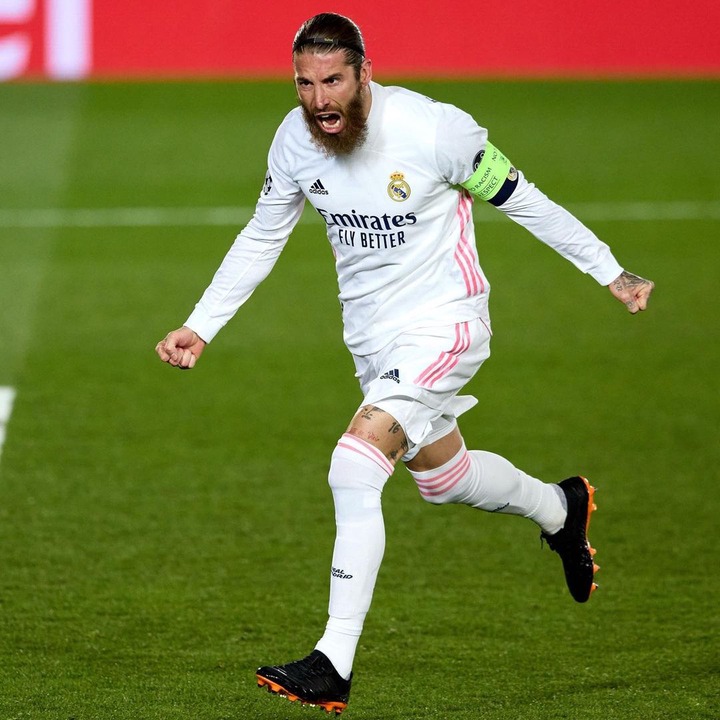 After struggling with their defense this season next season they could be looking to bring in a defender like Ramos who is experienced and could help them strengthen their defence. 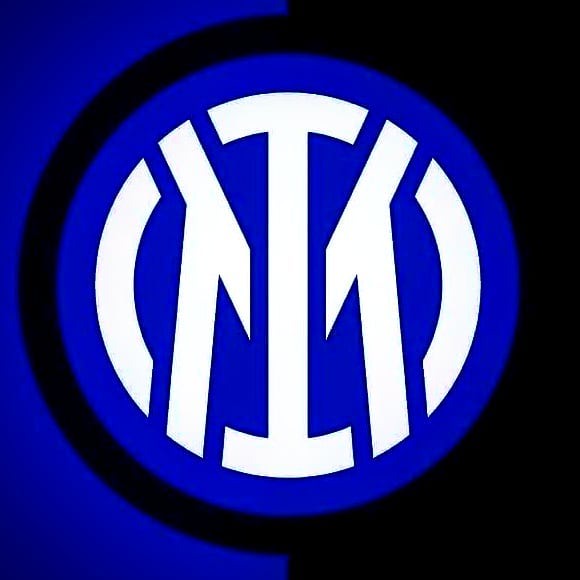 This season chelsea have had a good defensive side because of the addition of Thiago Silva in its defence. They have not conceded many goals like the previous season so the addition of another veteran like Ramos could strengthen their defensive line. 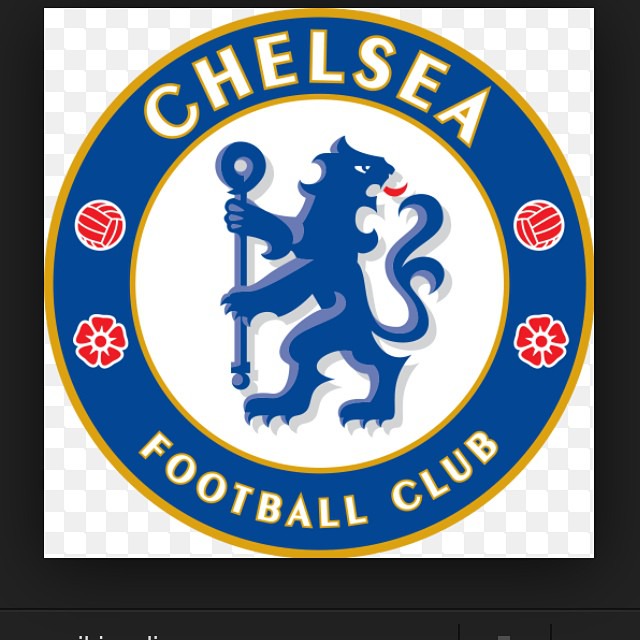 Manchester United could sign the Spaniard to strengthen their defence because they have had some faults with there defenders. Bringing in an experienced player could unify them and also pressure players like Victor Lindelof to improve to get a chance to play. 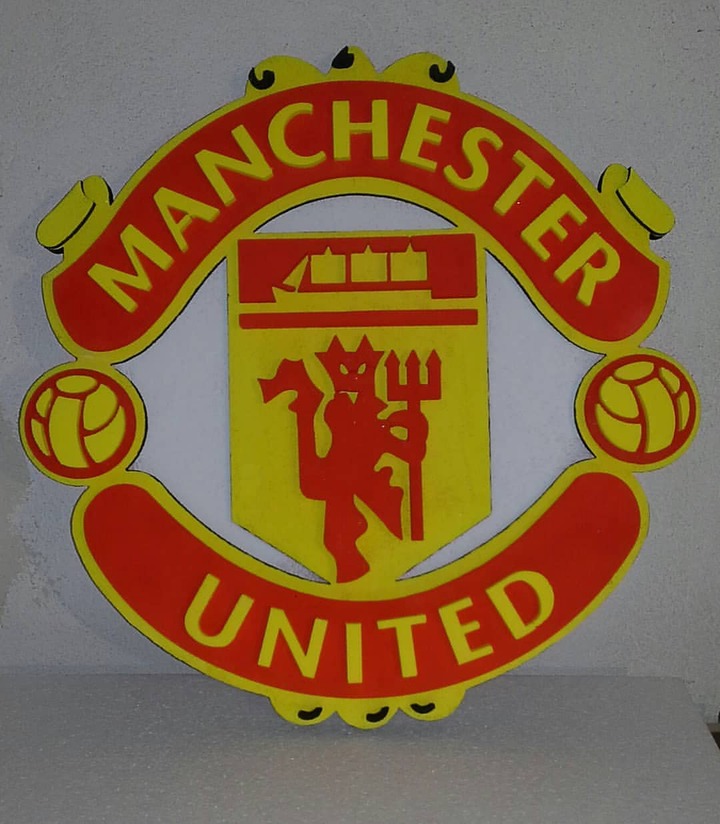 Liverpool have been struggling with injuries this season especially on their defence. Having conceded many goals which lead them to losing many games and being unable to defend their title so the addition of Ramos will help them strengthen their defence. 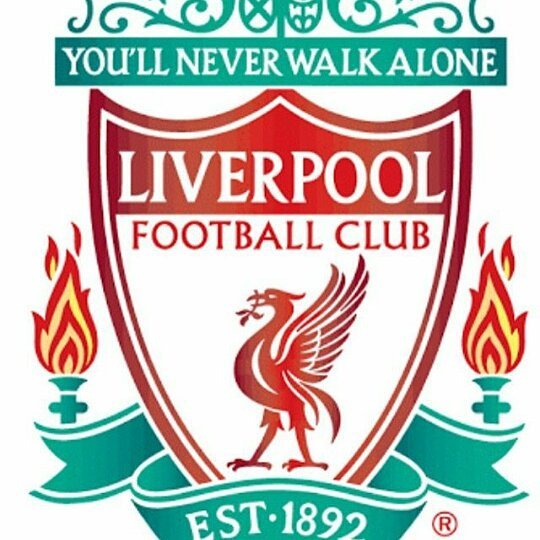 They could afford to sign Ramos and also he would be a great addition to the team go improve their characters and make them win even more games and maybe win even the Champions League next season. 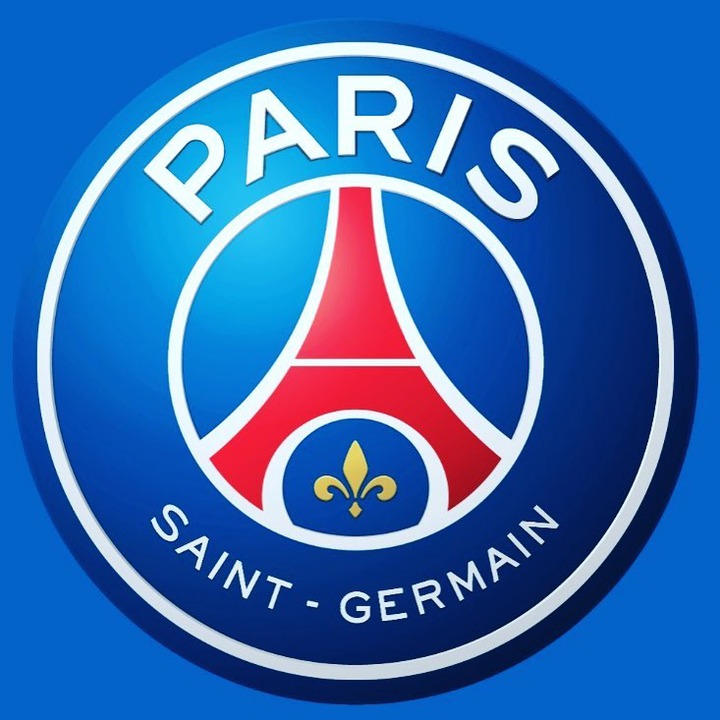 Content created and supplied by: Petersports (via Opera News )

The Special Relationship Between Kylie Jenner And Travis Scott

How Italy Serie A Table Looks Like After Juventus Lost 0-3, Roma Won 5-0 And Atalanta Won 2-5

Remember Demba Ba? See Where He Is Now

There are 639 Muscles in A Human Body; Here Are 52 Outrageous Facts About The Human Body