Arsenal are reportedly interested in signing Brazilian forward Pepe from Porto this summer. The Gunners have had a successful summer transfer window so far, but they appear to be far from finished. 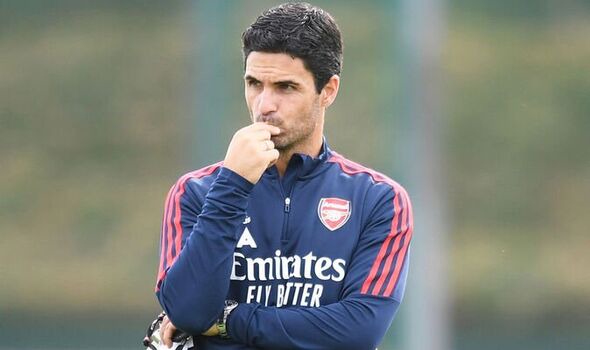 According to Daily Mail Pepe has piqued Arsenal's interest after a €40 million bid for the 25-year-old was rejected by Porto earlier this summer. According to reports, if the north London club wants to sign him this summer, they will have to activate his €70 million release clause. 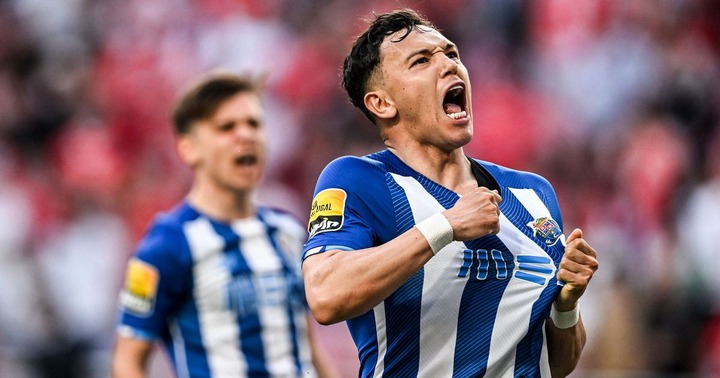 Pepe rose to prominence while playing for the Brazilian club Gremio. During the 2019 season, he had a breakout season, scoring 13 goals in 51 appearances across all competitions.

The following season, he elevated his game by scoring 15 goals in 57 appearances across all competitions. 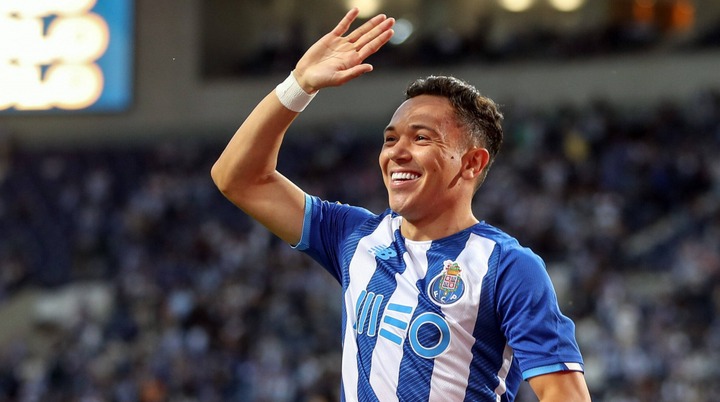 His performances drew the attention of Porto, who signed him last summer for €15 million.

Pepe had a strong debut season with the club, scoring six goals and providing six assists in 42 appearances across all competitions as they won the Primeira Liga. The forward has been praised for his versatility, which has piqued Arsenal's interest.

In light of Arsenal's recent acquisition of Fabio Vieira from Porto, the club may be approached to help them sign Pepe. The 25-year-€70 old's million release clause is unlikely to be exercised by the club, although they might come back with a higher bid for the Brazilian.