By KingMswati (self meida writer) | 9 days 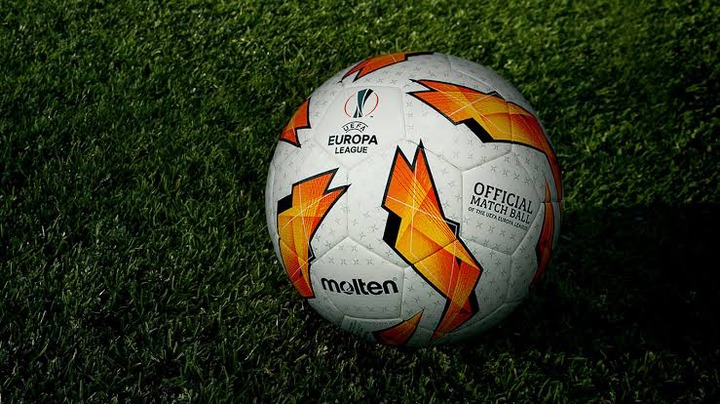 10 of Slavia Prague's last 15 away games saw over 2.5 goals scored. Three or more goals were also notched in 3 of the visitors' 5 away games in the Europa League this season. 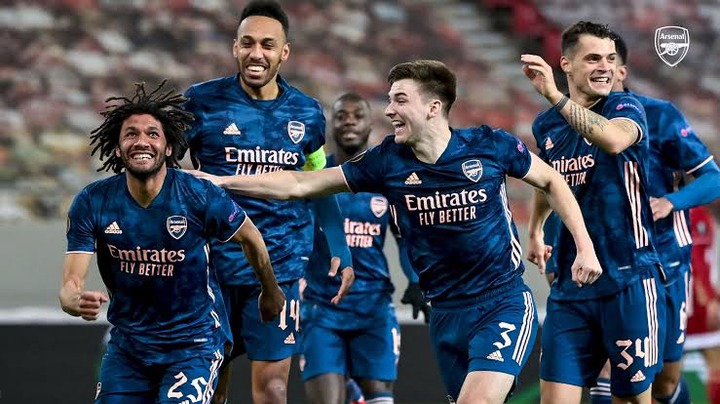 With the above stats,we are predicting over 2.5 goals to be scored here. 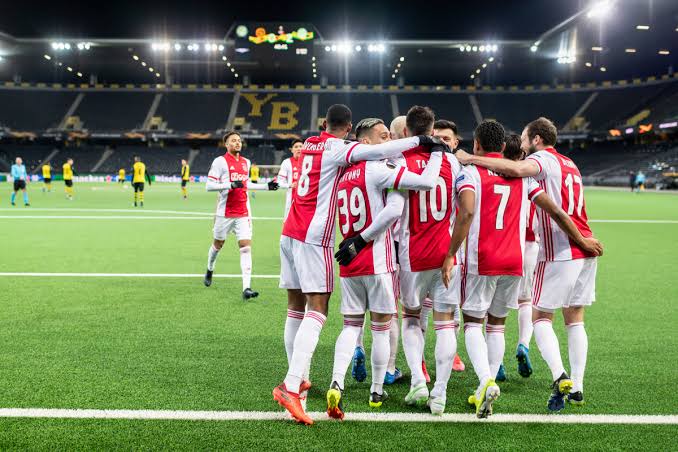 Roma have only failed to score in 1 of their 10 Europa League games this season with over 2.5 goals being scored 7 of those 10 games. Our prediction for this match is Ajax to win & over 2.5 goals to be scored.

Poli lasi saw over 2.5 goals scored in 8 of their last 10 domestic (League & cup) games. 6 of the last 8 meetings between Viitorul Constanta and Poli lasi produced over 2.5 goals. Based on these,we are barking three or more goals to be notched tonight.

Granada have scored in 7 of their 10 Europa League games this season while Manchester United have notched in each of their 5 away games in Europe (UCL & UEL) this season. Given these stats and Manchester United's struggles against Spanish opposition,we are going for both teams to score as our prediction for this clash. 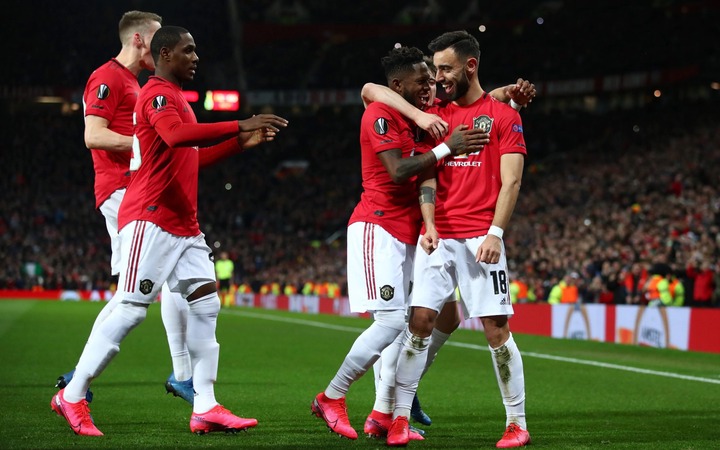 Tottenham's tormentors, Dynamo Zagreb,have won each of their last 8 competitive home games. The Croatian giants have also won 7 of their 10 Europa League games this season, losing only to Tottenham.

However, the Croatians will be hosting a Villarreal side yet to lose in the Europa League this term. The visitors are unbeaten in each of their last 19 UEL games against non-Spanish teams, winning 13. 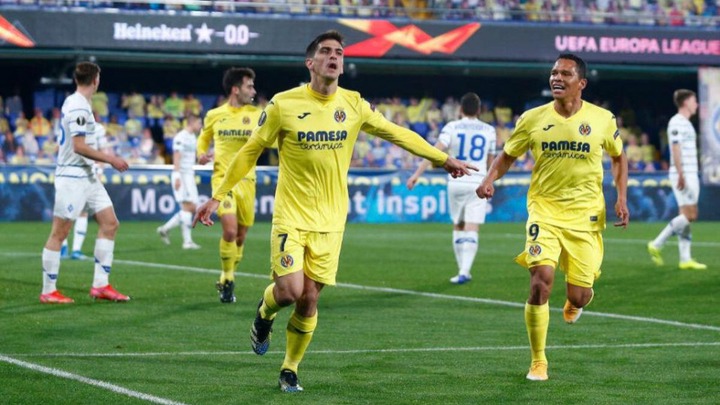 Considering how Spanish sides have dominated this competition,we are barking Villarreal to win in Zagreb tonight.