By CuriousObserver (self meida writer) | 18 days

Despite the turmoil that have rocked the club recently, mainly due to the Super League fiasco, Manchester United continue to perform well on the field. The club is currently on a record breaking away unbeaten run that stretches back to January last year before the arrival of Bruno Fernandez. Their recent stalemate stretched that run to 24 games. If they are able to avoid defeat in the remaining two away games they equal the record set by Arsenal in 2004 of going the whole season unbeaten away from home. The club is also in the semi final of the Europa League where they will face AS Roma. 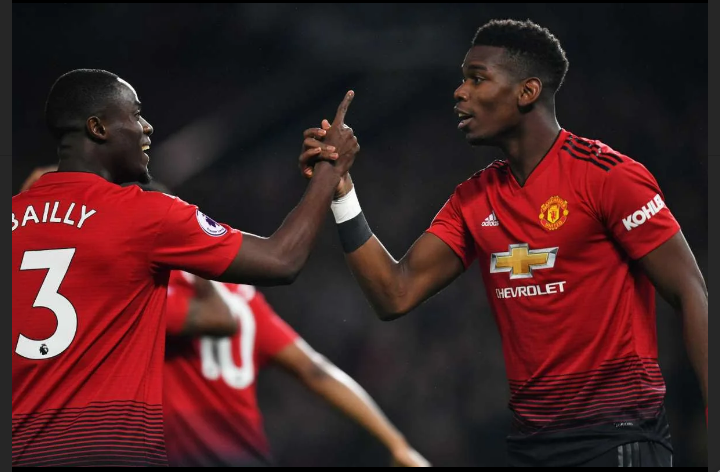 With Champions League for next season all but guaranteed, as they are currently second with 5 games to go and are 8 points ahead of Leicester City, United are currently focussing on contract extension to some of their star players. After the game against Leeds United, United Manager Ole Gunner Solskjaer confirmed the club were in talks with some of their players to try and extend their contracts. Cavani and Pogba are the big names whose contracts were about to end. 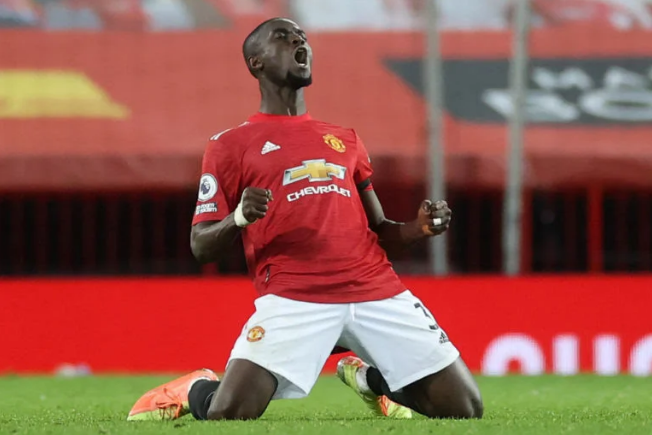 Manchester United has recently just confirmed that they have agreed contract extension with star defender Erick Bailey. Bailey has just signed a contract that will keep him at United until 2024 as the club tries to retain their core players in a bid to mount a title charge next season. Although the Ivorian has been plagued by injuries for much of his United career, there is no denying that whenever he is fit his is one of the best center backs at the club. If he stays injury-free he will be an excellent addition to the team next season. Lets hope this news will encourage others to commit their future with the Old Trafford club. 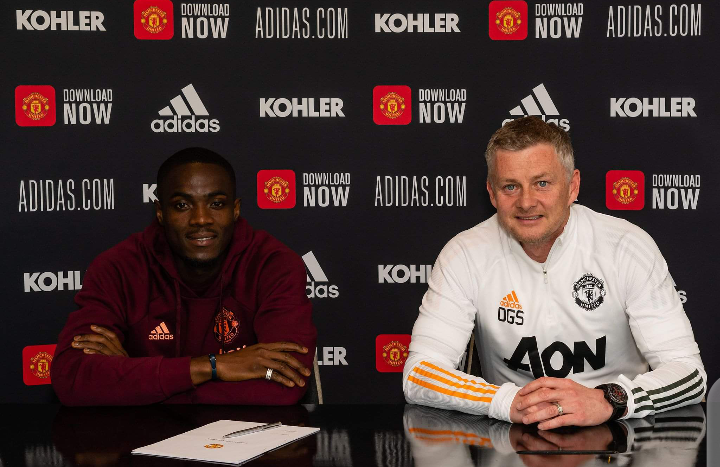 What do you think? Is this a good move by the club or should they count their loses and enter the market for a new center back to partner Maguire? Drop your comments below and follow me for more updates.

Best Team Ever? Man City Sets This Record After Their Win On Friday