Former Chelsea striker Timo Werner has surprisingly reveals that nobody will be able to break his record of being denied many goals by the VAR in the world any time soon. 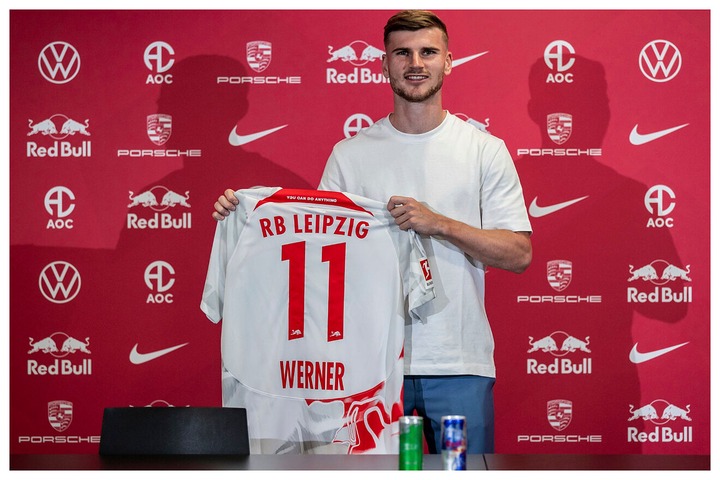 The 26-year-old netted 16 goals that were cancelled by the Video Assistant Referee technology since he joined the west London club. The German striker joined the Blues from RB Leipzig two years ago for £47.5million and struggled to hit the ground running. 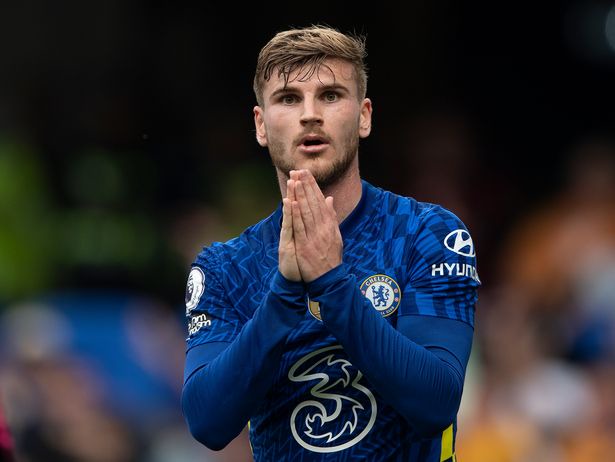 The striker completed his comeback move from Chelsea to RB Leipzig yesterday for a fee of around £25 million. He scored 23 goals and made nine assists during his two seasons stay at the West London club. Former Chelsea striker also helped the West London club to win three trophies during his two year stay at the club such as the champions league, UEFA super cup and club world cup.

Werner has revealed that nobody will break his record of most goals denied by VAR by a single player which also led to his loss of confidence in his time at the club. 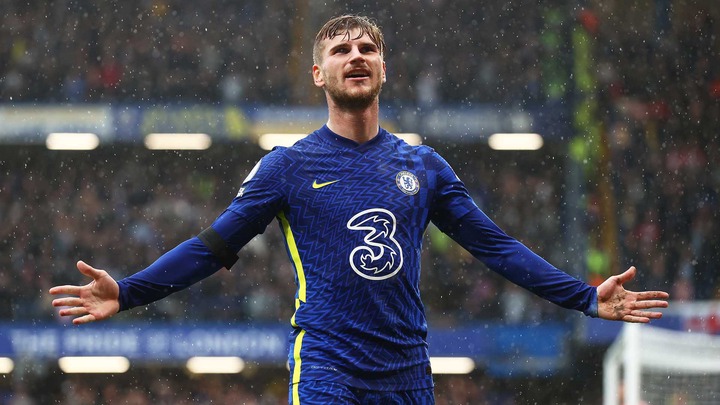 "I had a few misses in my first year at Chelsea. Then I think I set a new record for VAR decisions against me – nobody will break that record anytime soon! All of that led to me losing confidence in my second year."