By Polysports (self meida writer) | 27 days 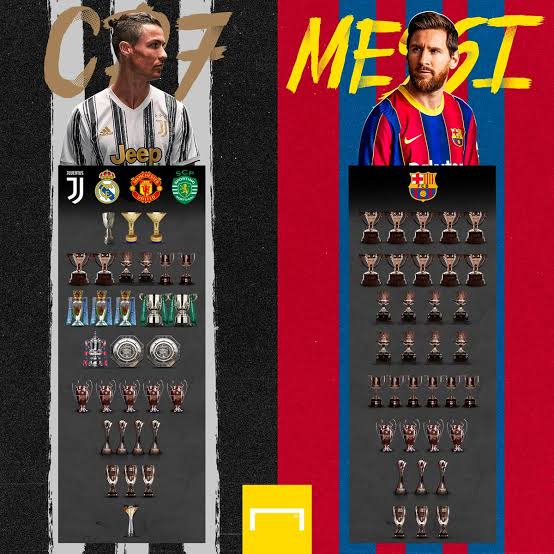 The battle has been soo tough between Cristiano Ronaldo's fans and Lionel Messi's fans regarding who is the goat in football. Herein is the analysis of individual awards and trophies won so that to finish the war. 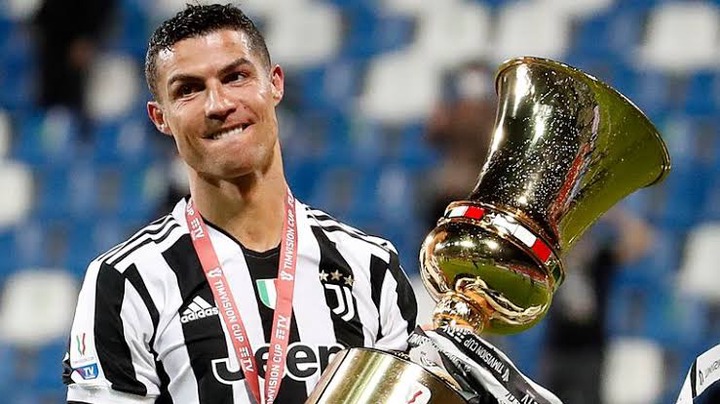 In terms of trophies, Messi has won 4 champions league trophies. He has 10 La Liga cups. He has 7 Copa del Rey, 3 club world cup. He has 3 European super cup. He has 8 super Copa de Espana. He has 1 copa America. He has 1 under 20 world cup trophy. He has to be Beijing Olympics game gold medal. Finally he has 1 Fifa world cup finalist. 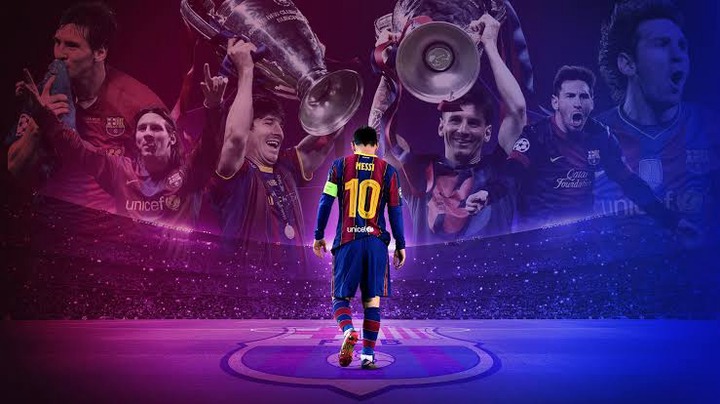 In conclusion Messi 26 honours while Ronaldo has 21 honours. Similarly, Messi has defeated Ronaldo with 6 trophies.