Saka up for Europe's finest awards, White fires a shot at Ronaldo and Martineli offered a lifeline 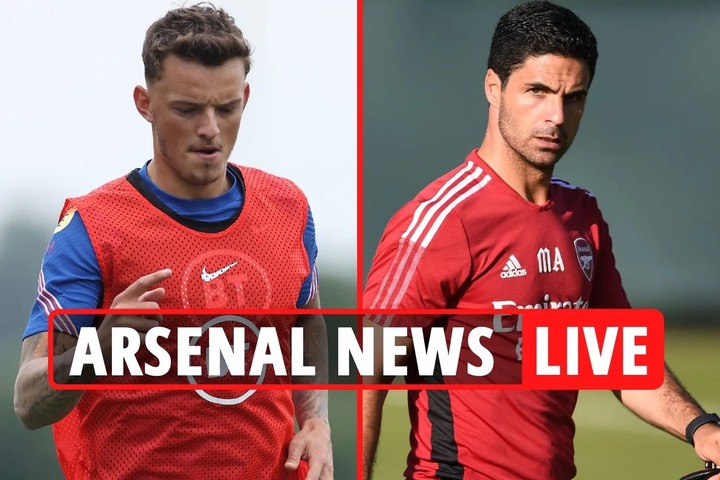 Here are some of Arsenal's most interesting stories that you may have missed.

Many people praised Bukayo Saka's performance for Arsenal last season and felt he wasn't given enough credit, but his inclusion in the 10 man shortlist for the Kopa Trophy shows that his efforts were not unnoticed. The Kopa trophy, like the Ballon D'or, is a French honorary trophy given to the best U21 footballer in Europe. In terms of the Premier League nominees, Saka is up against Mason Greenwood of Manchester United for the award. Is Saka good enough to take home the prize? We'll be able to see it soon. 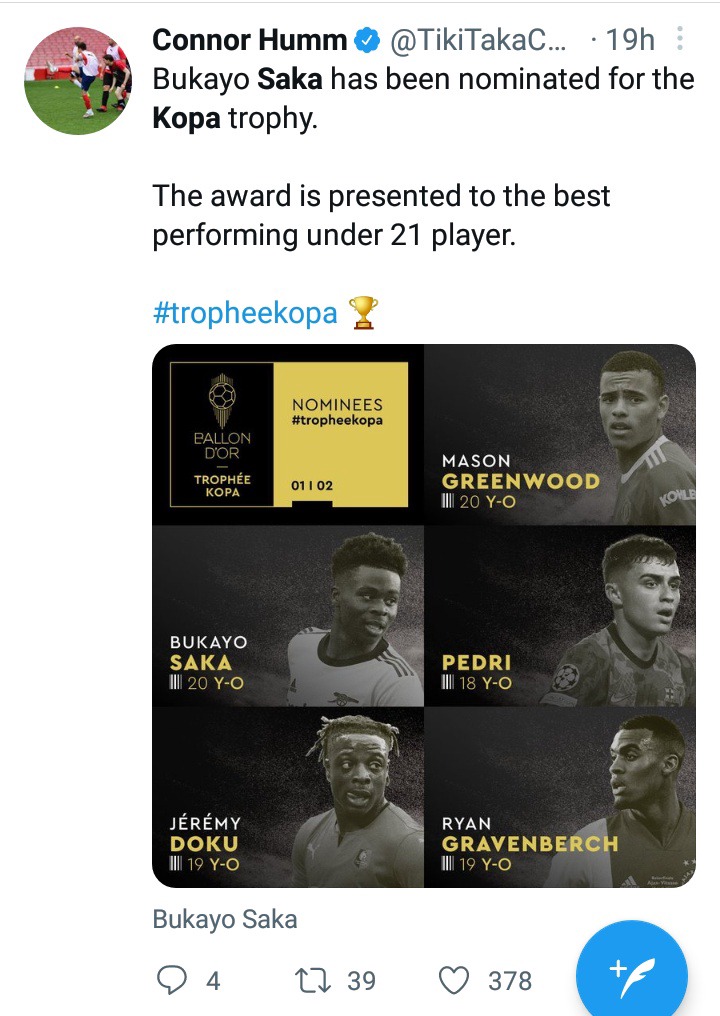 When Arsenal thrashed Tottenham in September, Ben White held Harry Kane at bay. After that game, his confidence appears to have grown, and White appears to have fired a shot at Cristiano Ronaldo. Ben White had a question and answer session on Arsenal's Twitch Social media page, where Arsenal fans asked him questions and he answered them. When asked who he was looking forward to playing against, he chose Christiano Ronaldo. When asked if he would be able to contain him, White said, "I'll be alright." This demonstrates his self-assurance. Arsenal will face Manchester United on November 30th at Old Trafford. 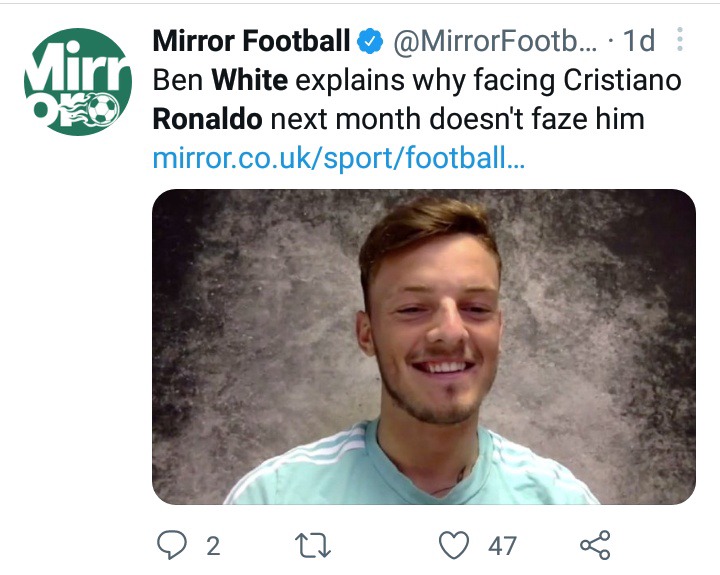 Gabriel Martinelli's future at Arsenal has been the subject of much speculation. Despite the fact that many signs suggest Martinelli is on his way out of Arsenal, Umar Choudhary of the Arsenal Way podcast believes Martinelli is a player with a lot to offer the club. Martinelli, according to Choudhary, can break into the team if he plays as a left winger in a 4-3-3 formation. His claims could lead to the conclusion that if Arsenal tries Martinelli out on the left wing and he succeeds, they will be able to save millions of pounds that would otherwise be spent on players like Sterling, whose transfer is being considered. 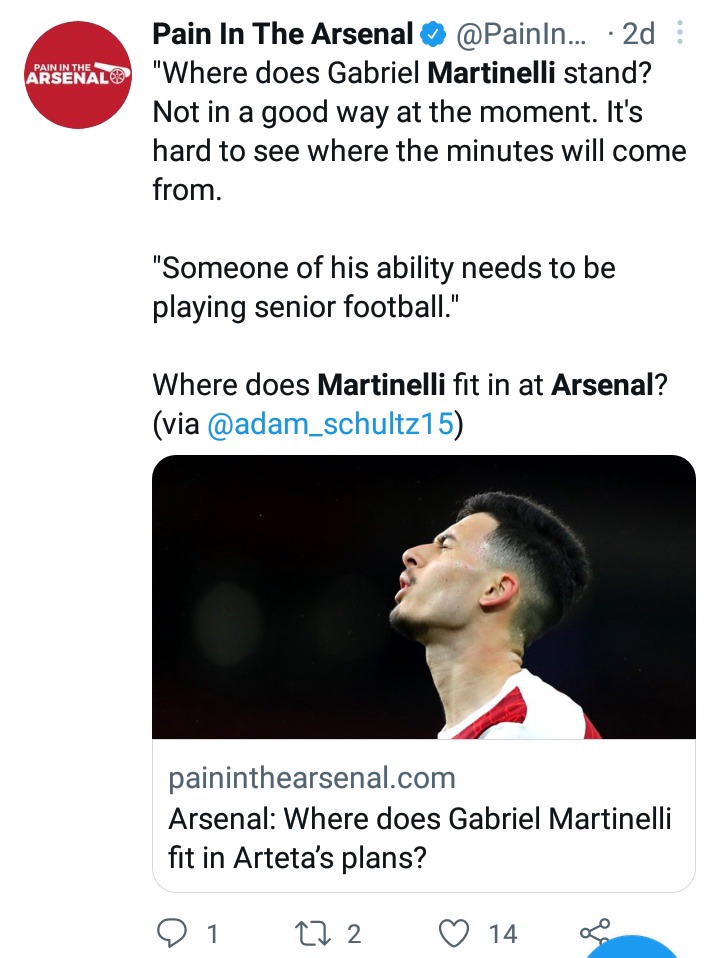