By NewsDesk (self media writer) | 2 months ago

As the last matches of group stages are set to proceed from today, each team has played 2 games and they are now waiting for the final match to allow them proceed to round 16.

Today we will be looking top scorers and top assessed of Fifa world cup.

Mbappe is playing for PSG and France as a national team. He is a footballer with great history of football since in his career as a footballer, Mbappe has played a total of 357 games and he has managed to score 248 goals. Since the Qatar World cup begin, Mbappe has played two games and he managed to score a total of 3 goals in total. This made him to be the top scorers at the moment.

Valencia is playing for Ecuador national team. And Valencia is 33 years old, he scored the first goal of the tournament with a penalty against Qatar. He has three altogether and is level with France superstar Mbappe in the race for the Golden Boot. Ecuador have only progressed once beyond the group stage and never into the quarter finals. 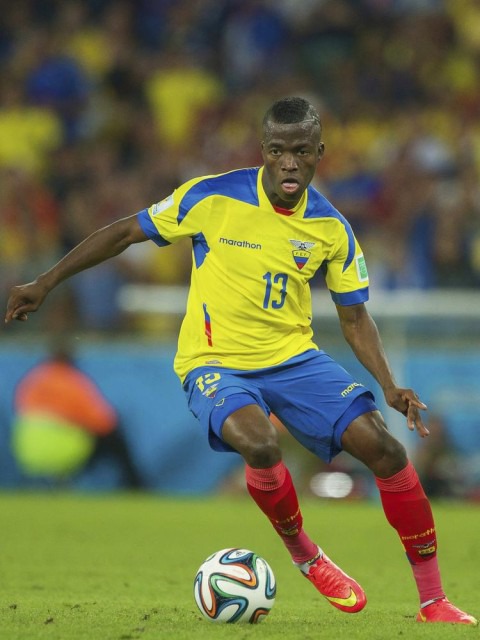 South American football is dominated by the twin giants of Brazil and Argentina. A duopoly that Ecuador’s Argentinian coach insists is changing.

Enner Valencia is now having three world cup goals after two maches making him one of the top scorers at the moment. 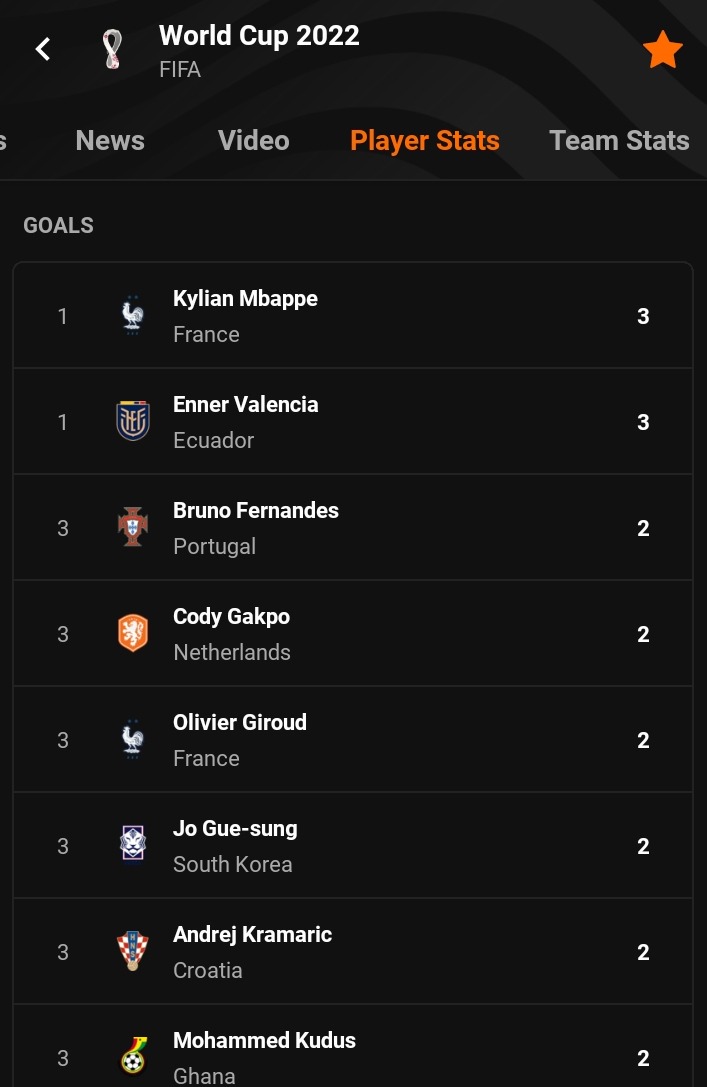 Other playes who are on the top race for golden boot are; Bruno Fernandes from Portugal, Mohammed Kudus from Ghana, Andrej Kramaric Croatia and Cody Gakpo from Nerthaland both with two goals each. 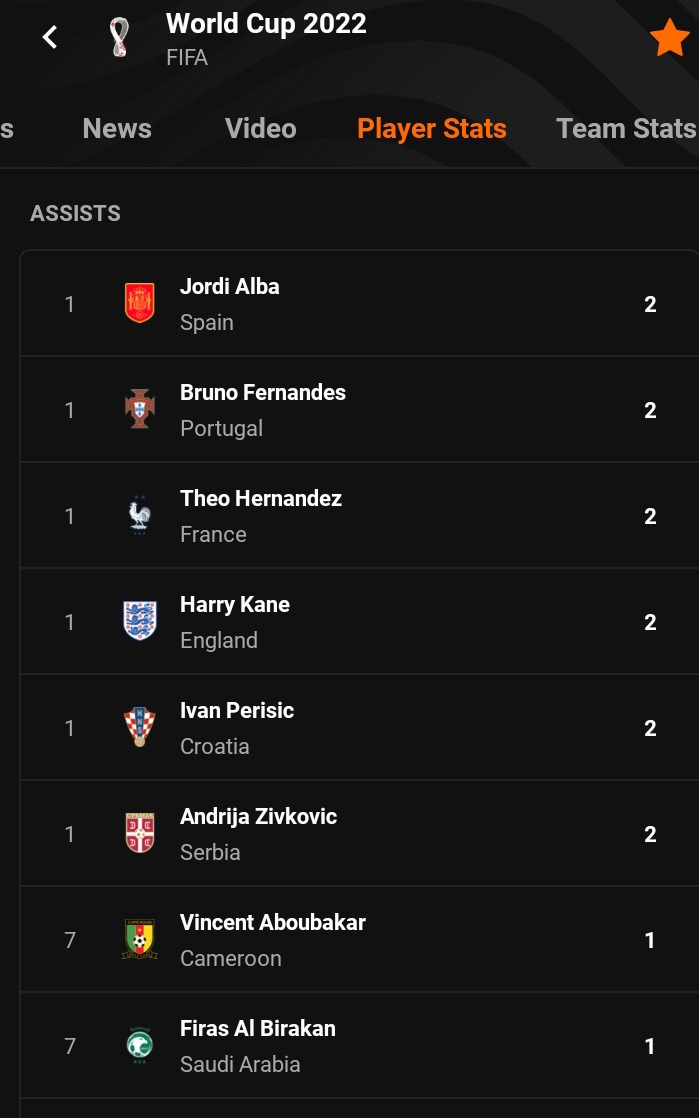 This year Worldcup is seems to be a difficult one in the history. Though two matches have been played so far but alot were expected by now. At the moment, no player has reached more than 2 assists in this year's world cup competition.

The following are players with top assists after two games now: Jordi Alaba of Spain, Bruno Fernandes from Portugal, Hary Kane and Ivan Perisic all with two assists each.

As the competition continues, fans expect more from many players. We are giving best updates as they happens around the globe and expect much from us.

Thank you for your time and keep on follow our page for more updates.

Content created and supplied by: NewsDesk (via Opera News )