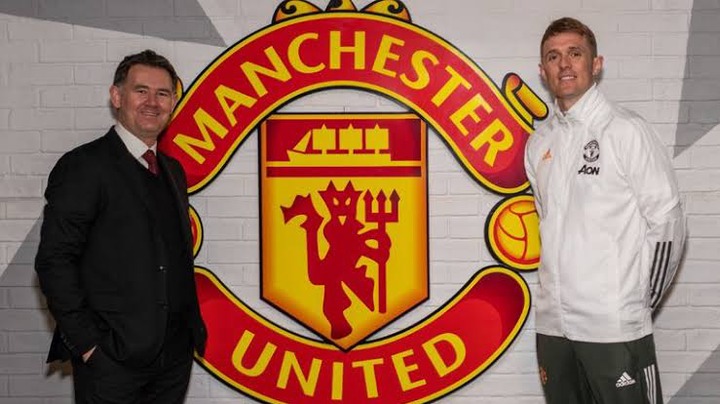 Some of the demands made by Ole Gunnar Solskjaer at Manchester United have always been underrated, but they have proven to be the best all through his career as manager of the great club.

Solskjaer pushed the Manchester United board to appoint a director of football and technical director which was turned out to be a twist. However, John Murtough and Darren Fletcher were given these huge roles at Old Trafford. 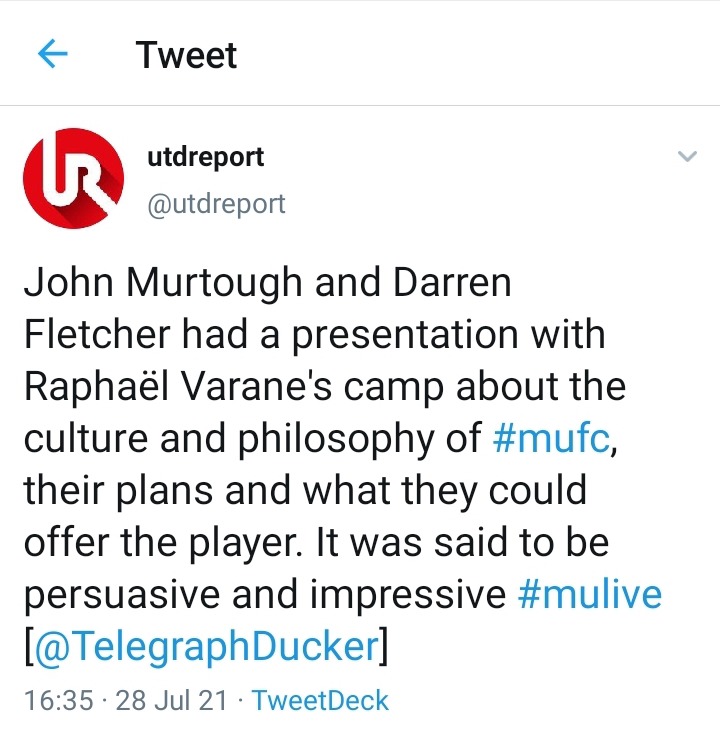 The significance of the two has been felt this summer transfer window in which they have managed to successfully negotiate a couple of top deals.

One of the best deals the two pulled was the acquisition of Raphael Varane from Real Madrid in a cut price deal. 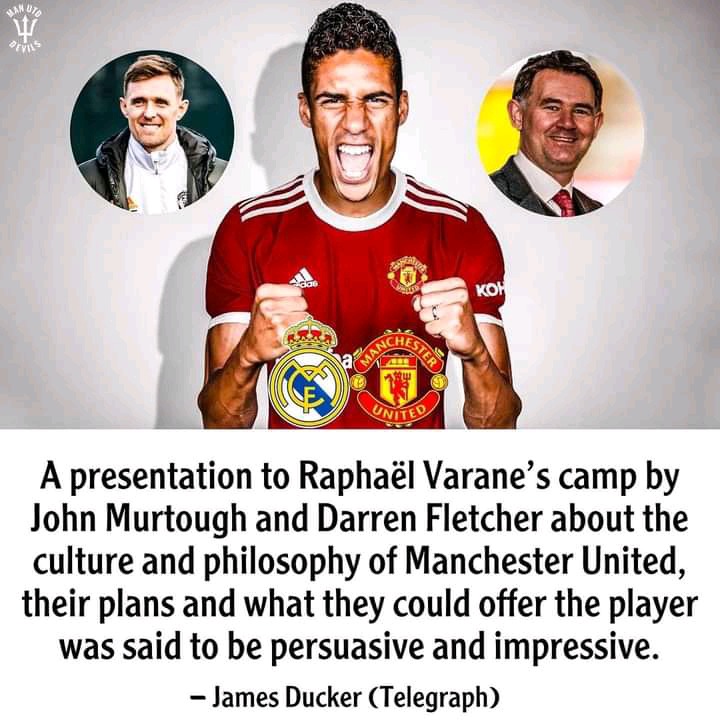 The reporters state that the two senior Manchester United figures tabled a very clear presentation to the player's representatives and the player himself.

The two chiefs explained the importance of the player to Manchester United as he will be given a huge role. Raphael Varane was also given an impressive Manchester United culture and philosophy overview which made him decide on the move.

This a huge tick to Ole Gunnar Solskjaer, John Murtough and Darren Fletcher who have shaped the Manchester United team who will be challenging for titles in the coming seasons.