By Kloppeben (self meida writer) | 17 days

Since Tuchel Came to Chelsea, the blues have improved so much. They have gone on a 14 matches unbeaten run in all competitions. They have reached the quarter finals of the champions league competition and are the favourite to reach semi finals at the expense of FC Porto. 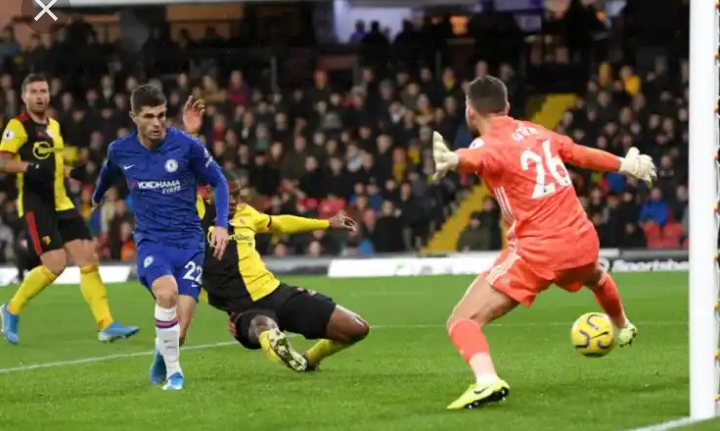 However, not all the players have had an easy ride under the new manager Thomas Tuchel. One of the unlucky star players is the American super star Christian Pulisic. 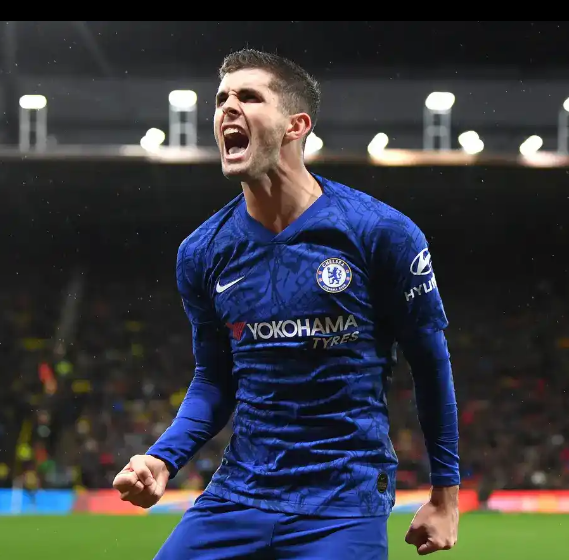 Pulisic signed for Chelsea from Burussia Dortmund and went on to prove to be one of the best Chelsea players last season. This season, he was one of Chelsea's former coach Frank Lampard favourite before injury ruined his season. 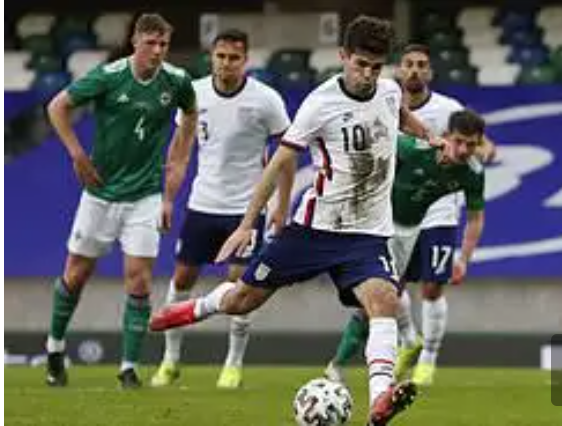 After returning from injury, Christian Pulisic had to settle on the bench under Tuchel. During the international break, he was called by his national team manager to represent his Nation. From Midfield position, Pulisic has scored 14 goals in 34 games as a U.S.A international player. In the just concluded international break matches Christian Pulisic was the star man for his country where he contributed greatly. He scored in the last Match against Northern Ireland and helped USA register a 2-1 win when the match looked to be ending in a draw. 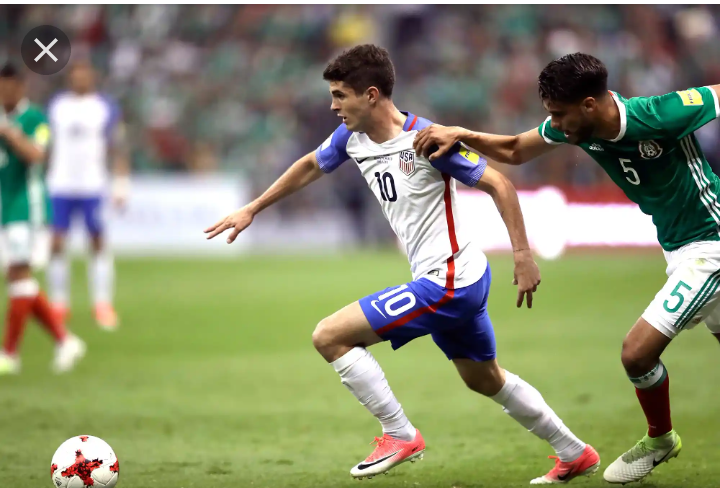 Man United Players Who Confronted Ed Woodward Before His Resignation