By Kylen (self media writer) | 3 months ago 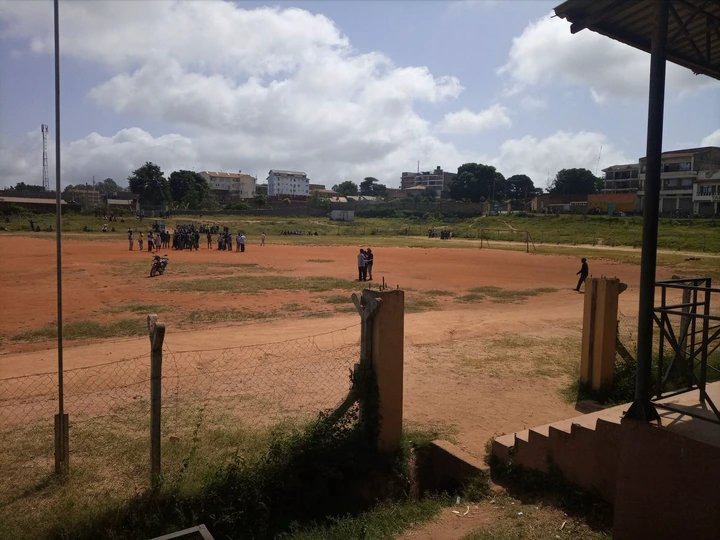 On Thursday, the wiper brigade led by Kalonzo Musyoka is scheduled to conduct a major demonstration at Kitui Stadium. However, concerns have been expressed concerning the stadium's crowding. Despite the fact that Kalonzo hails from the county, a few people have been observed entering the stadium, which has been dubbed Kalonzo's bedroom. 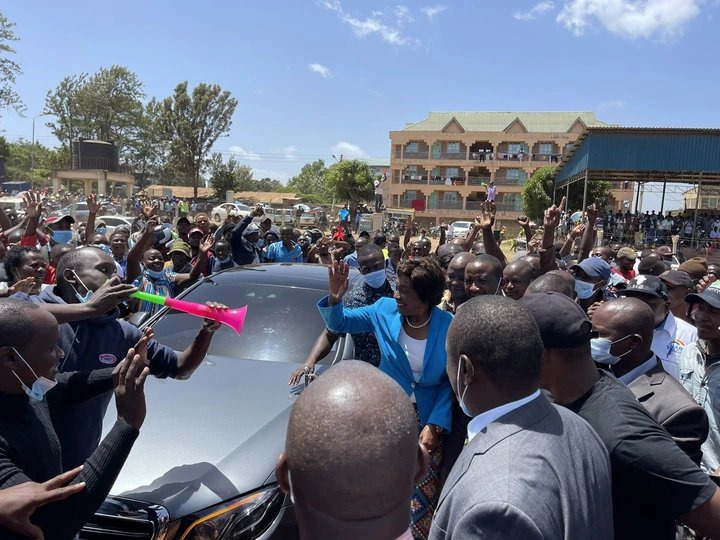 The OKA team, coordinated by Kalonzo Musyoka and Gideon Moi, is slated to address the Kitui people in an attempt to woo the Kamba community's support. Jimmi Wanjigi, a business magnate, and Martha Karua, the leader of Narc Kenya, are also slated to attend the protest. I'm hoping that the stadium fills up as time goes on.

The following are some of the netizens' reactions. 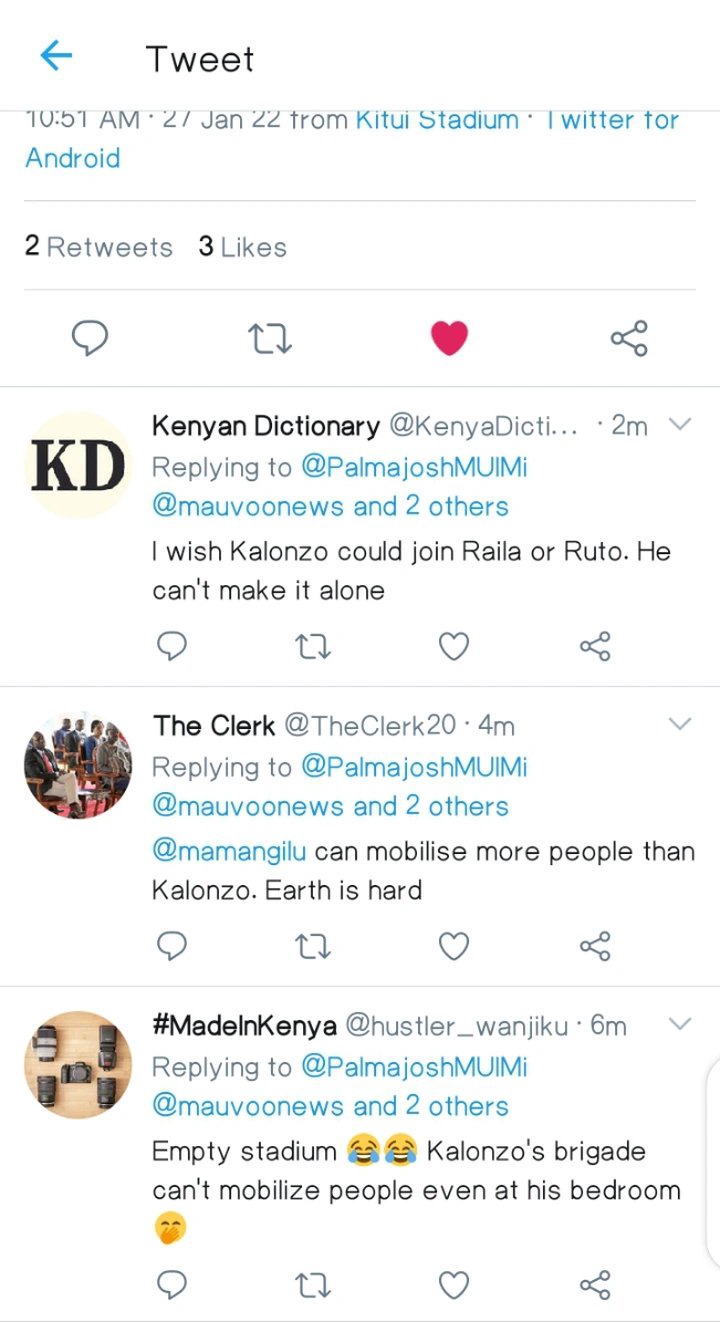 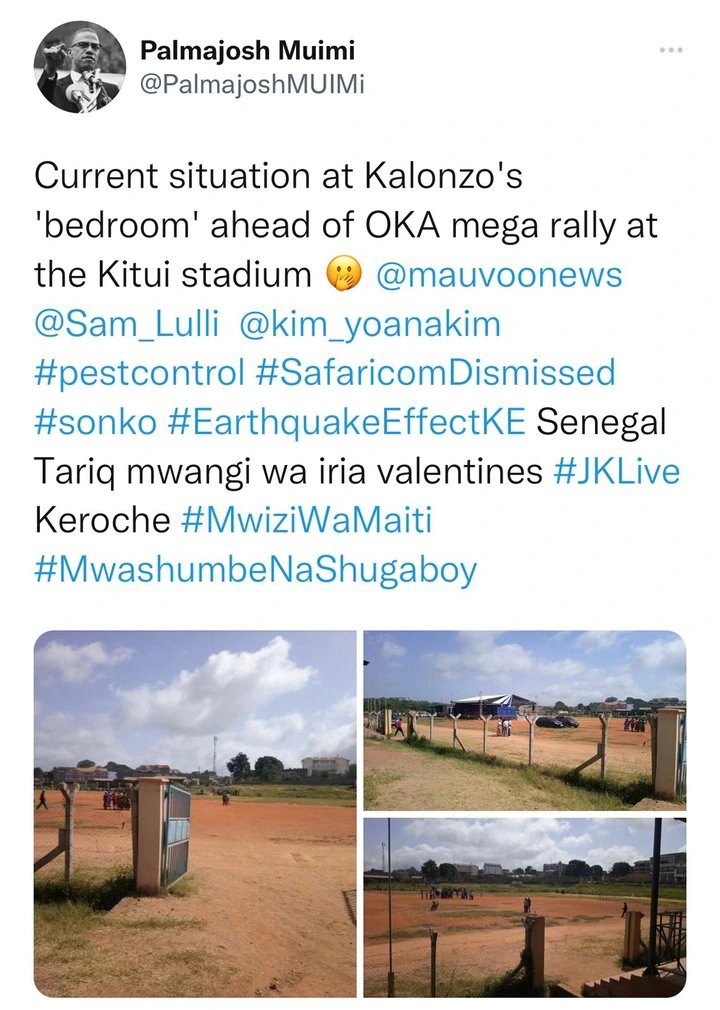