By Bulletnews (self media writer) | 2 months ago 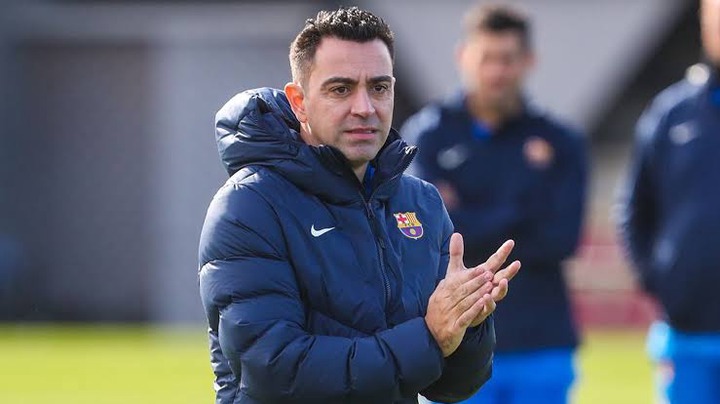 Former Liverpool skipper Steven Gerrard managed to stir his team to win against Brighton after being appointed as the manager of Aston Villa. He is expected to continue with the same spirit simply because he is familiar with the foothball tactics of the English premier league since he was a player of Liverpool. 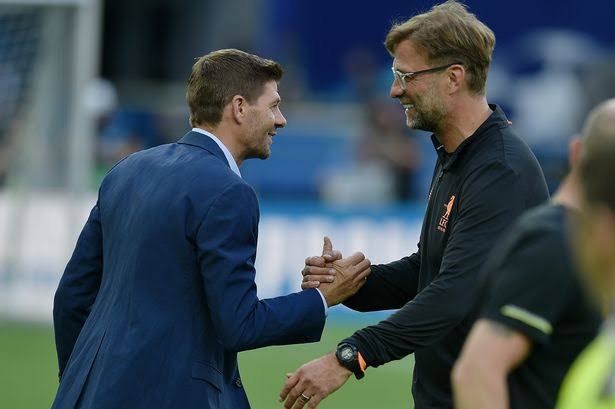