By GermanyTips (self media writer) | 1 year ago 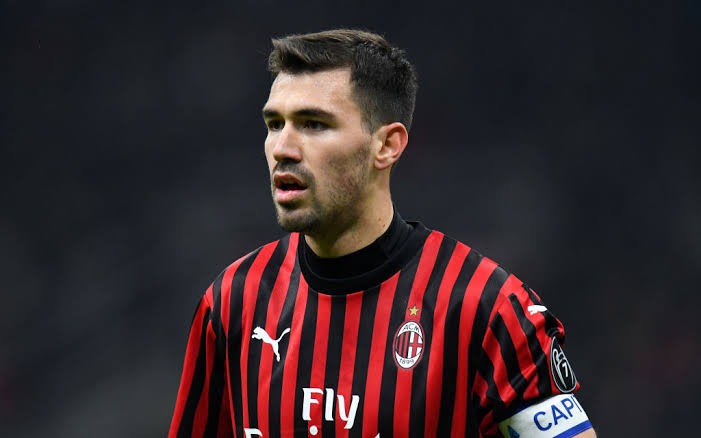 Milan vs Roma, Italy Serie A

Alessio Romagnoli the Italian national, will lead his team mates, in today's match against AC Roma at San Siro Stadium. Milan have so far put up an impressive clean sheet, since the league title campaign started this season. They are coming into this competition with high morale, after they beat Celtic 3-1 during their UEFA Europe League campaign fixture last Thursday. 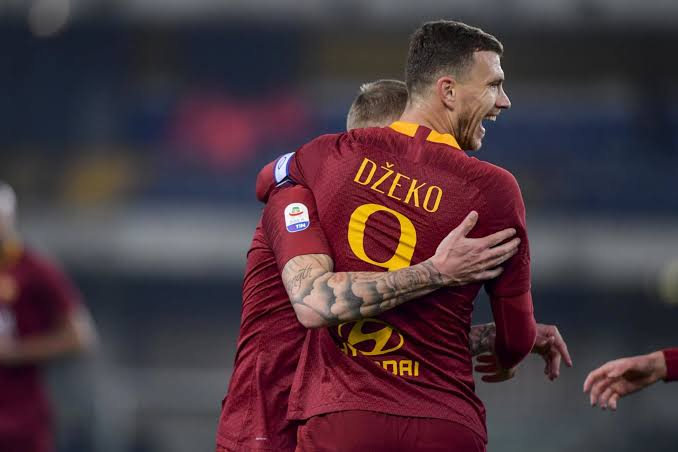 Roma on the other hand are also in high spirits, after defeating the champions of Switzerland, Young Boys in their previous UEFA Europa League match. They came out guns blazing in the second half, from a one goal defeat in their first half to equalise. They scored their winning goal at the 73rd minutes to win the match by 2-1. 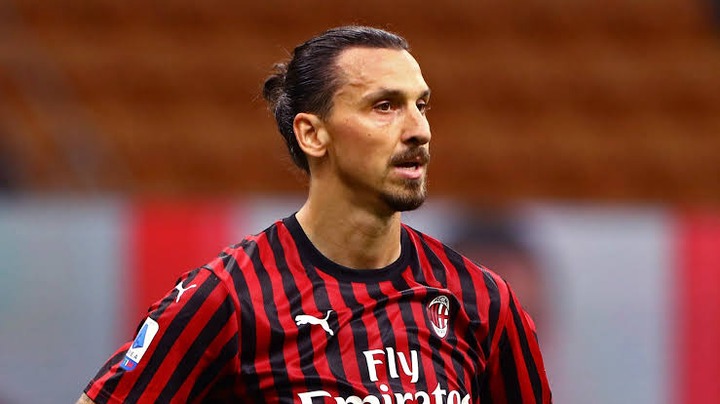 Clearly this is a highly contested fixture, given that the two teams have played against each other a record 56 times, with 19 wins for each side and 18 draws. Milan's side have not had a 5 matches consecutive win, in this competition since 1992/1993 season. It's there for a really big concern for the Rossoneri squad. 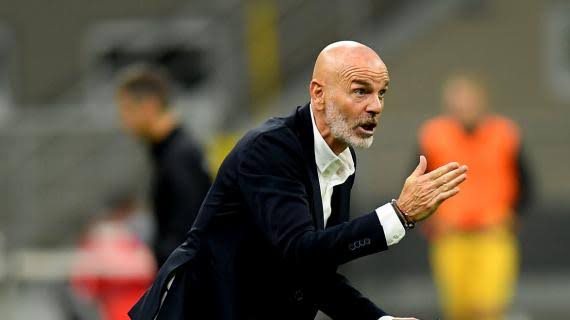 Manager Stefano Pioli will have to play his cards pretty well to pull through this historical turmoil. Today will be the day they could assert their determination in this season's league title campaign. However, as we saw with the EPL current league leaders Everton, at St. Mary's Stadium yesterday. Their impressive no lose prowess was stopped by their opponents, in a disheartening defeat of 1-0 in favour of their host. Milan too are staring at a possible thwart of their superb performance so far. 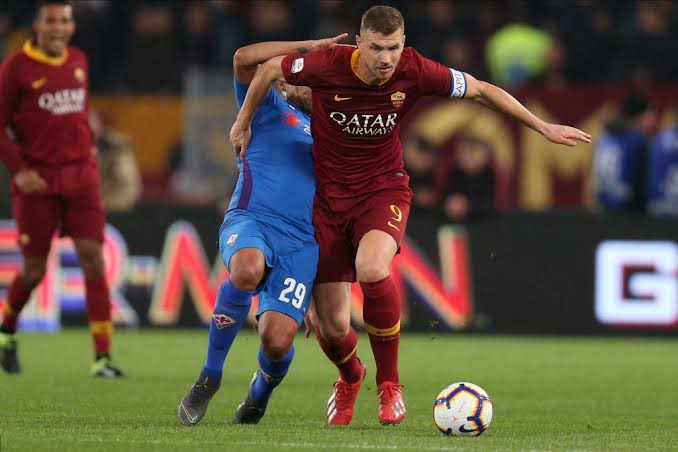 We all can only speculate what will happen today when the two teams meet. That not withstanding, the two have had an Over 1.5 goals in all their last head to head competitions. Additionally, in each of the teams past 5 played matches, 4 out of the 5 played matches for both teams, ended in an Over 2.5 goals. In this regard it is most likely that this fixture will be characterized by numerous goals. Over 2.5 goals are in the offing but most precisely Over 1.5 goals is a safe bet at full time. 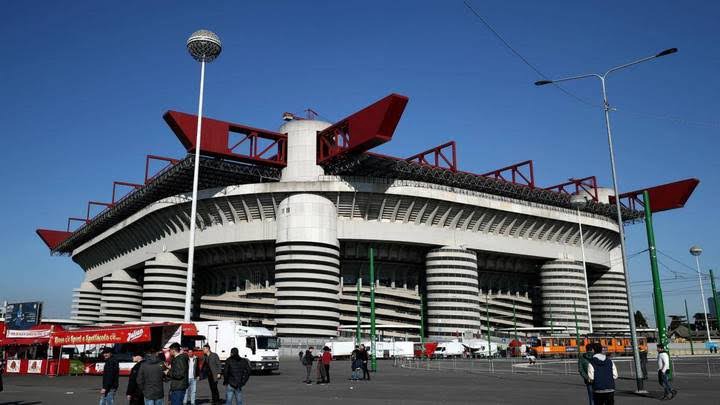 Do you think Milan can maintain the clean sheet, given the unwaivering history with the 5 consecutive win and the expected pressure from Roma? Let us know your thoughts in the comments section below.